Jason Knott, a partner in Zuckerman Spaeder’s Washington office, represents individuals and companies in civil litigation, white-collar criminal matters, and government investigations. Some of his favorite cases have been “Suits by Suits.” 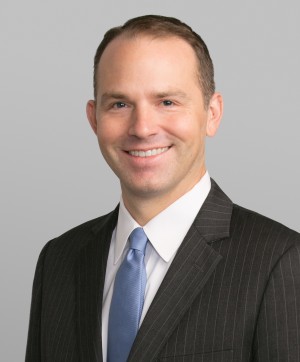 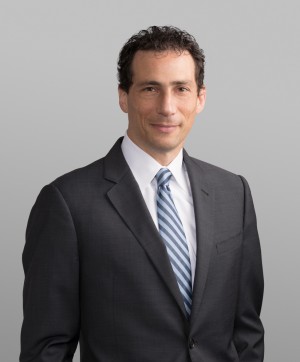