…And All He Got Was a Fashionable T-Shirt: American Apparel Terminates Its CEO 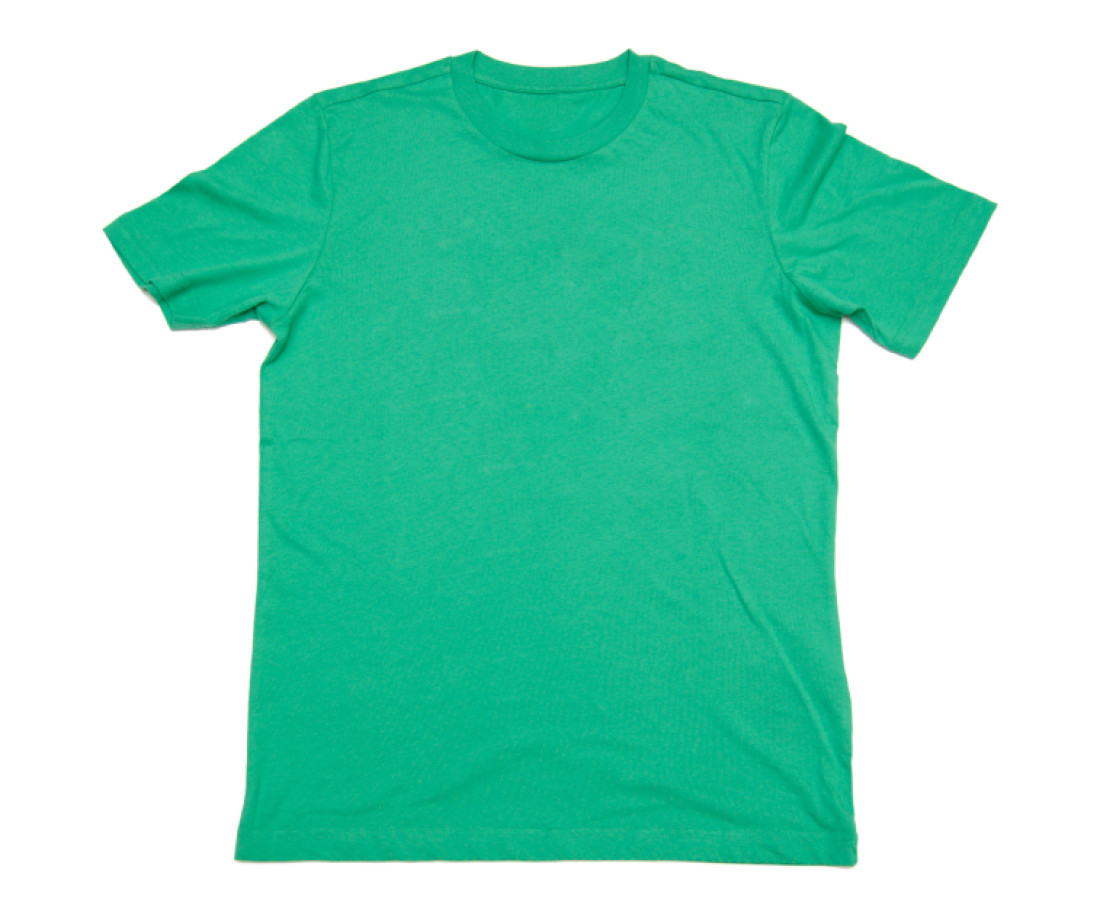 Last week, American Apparel announced that its board had decided to terminate Dov Charney, the company’s founder, CEO, and Chairman, “for cause.”  (We’ve discussed the meaning of terminations “for cause” in prior posts here and here.)  The board also immediately suspended Charney from his positions with the company.  Although the board didn’t initially disclose the reasons for its action, Charney is not new to controversy; in recent years, he has faced allegations of sexual harassment and assault.

The reasons for Charney’s termination have now become public, and they aren’t pretty.  In its termination letter, available here, the board accuses Charney of putting the company at significant litigation risk.  It complains that he sexually harassed employees and allowed another employee to post false information online about a former employee, which led to a substantial lawsuit.  The board also says that Charney misused corporate assets for “personal, non-business reasons,” including making severance payments to protect himself from personal liability.  According to the board, Charney’s behavior has harmed the company’s “business reputation,” scaring away potential financing sources.

In the face of all of these accusations, Charney isn’t going down without a fight.  On June 19, Charney’s lawyer sent the board’s lawyer a letter stating that the company had “violated its legal and contractual obligations to Mr. Charney in numerous respects.”  She recounted the chronology of events by which the board had asked Charney to resign or be fired.  At noon on June 18, she said, the company demanded that he agree “voluntarily” to resign, or he would be fired.  Charney was initially told that he had three hours to agree.  Later, his response time was extended until 9:00 p.m.  The board told Charney it would pay him millions in severance if he quit and would hire him as a consultant for four years, but if he didn’t quit, he’d be fired “for cause” and the reasons would be made public.

Charney’s lawyer isn’t happy about this.  She says that the company’s “absurd and unreasonable demand” was “not merely unconscionable but illegal.”  In particular, the company did not provide him with 21 days to consider the proposed severance agreement, which is required under the Age Discrimination in Employment Act (“ADEA”) for a release of an age discrimination claim to be valid for anyone who is age 40 or over.  Further, she wrote, the charges leveled in the board’s letter are “completely baseless,” because the company has known about his activities for years, and they don’t constitute good cause for his termination.  Finally, she pointed out that Charney’s employment agreement says he is entitled to cure the performance issues that would constitute “cause” for termination, and he has been given no such opportunity.

The next step depends on how the board responds to the letter from Charney’s lawyer.  It could take a deep breath and accept Charney’s proposal for a meeting to negotiate his reinstatement and restoration of his “business reputation,” which could result in either the rehiring of Charney (not likely) or a more favorable severance package for him (more likely).  Or it could proceed on its current path toward termination, in which case Charney is likely to sue for severance benefits and seek indemnification for his fees.  Or the company could file its own lawsuit, seeking a declaratory judgment that it has acted in accordance with Charney’s employment agreement.  This last approach can be a useful strategy, particularly when the parties have widely different views as to where a case should be litigated.

Stay tuned, as this case could turn out to be a lot more interesting than your typical T-shirt slogan.