Are You the Vice President in Charge of Going to Jail? 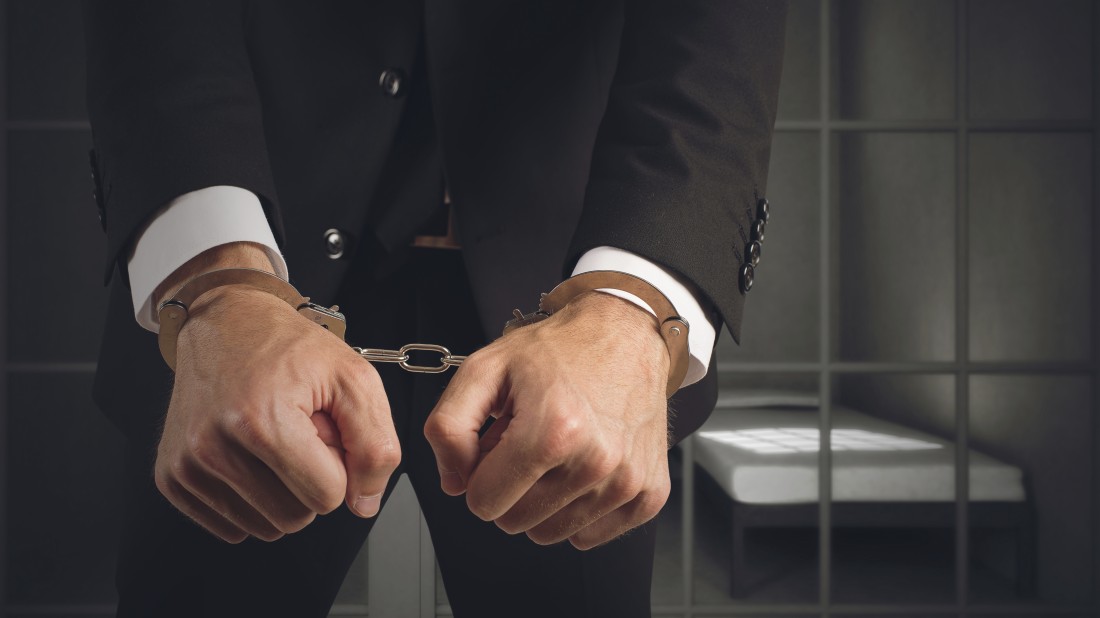 In my last post, I boldly predicted a possible winner—a dark horse if you will—emerging from the new Department of Justice policy announced by Deputy Attorney General Sally Yates and immortalized in the so-called Yates memo.

But this post is less optimistic. Today, I’m talking about the sure loser post-Yates: the upper-middle executive.

Or, as Ms. Yates memorably described to The New York Times, the Vice President in Charge of Going to Jail.

What does the Yates memo do to squeeze the upper-middle executive like never before?

1.) It ensures that pressure will be exerted by the government on the upper-middle executives to cooperate (this is not new, but now the government has more leverage because of #2, 3, and 4).

2.) But when the upper-middle executive looks to the other side, her employer, for assistance, she may not find comfort. Instead, she may find the company intends to leave her hanging in the wind. The Yates memo exerts pressure on the company to peg culpable individuals, namely, the upper-middle executives who are close enough to the top but who have more day-to-day responsibility for achieving corporate goals (i.e., those who the government is likely to point to as having combined knowledge and misconduct) (see Yates memo step 1).

3.) To make matters worse for the upper-middle executive, the Yates memo increases the likelihood that the executives pegged as culpable in a corporate fraud investigation are, if not prosecuted criminally, at least sued for civil damages by the government regardless of the individual’s ability to pay a judgment (see Yates memo steps 2-6).

4.) Thus, if you’re an upper-middle executive, you may need a lawyer. But the Yates memo may foil you again because it reduces the likelihood that your legal fees to defend yourself will be paid by the company, at least for the entire duration of your defense, either because the company won’t pay fees for the individuals that it believes have committed wrongdoing, or because the company will terminate those individuals. This leaves the upper-middle executive on the hook for paying for counsel (result of Yates memo steps 1-6) – which she likely cannot afford (because few individuals possess the means to pay for a defense when the government is on the other side).

Choosing counsel with experience defending government investigations and prosecutions who, with artful diplomacy, can navigate between the government and the company is now more important for the upper-middle executive than it has ever been before.