Boilerplate Terms in Employment Agreements May Trap the Unwary 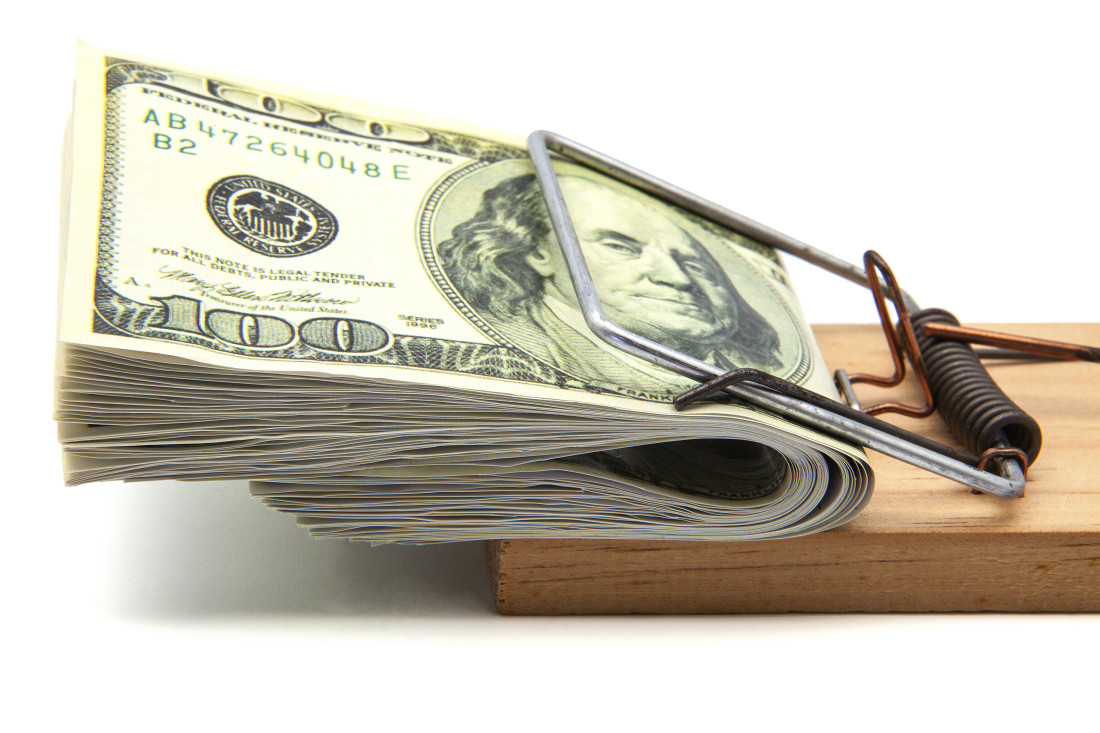 In many respects, employees with employment agreements seem to have made it to the corporate “Promised Land.”

Through skill and hard work, these employees have distinguished themselves enough to merit individualized attention to the various types of compensation they will receive. However, these agreements may also contain land mines that spring into action when the relationship between the employee and the employer sours.

Consider the recent case of Taylor v. California Voices, LLC, in which the California Court of Appeals upheld the dismissal of Charles Taylor’s complaint against his former employer, holding that Taylor’s employment agreement required him to bring any action for breach in the Eastern District of Pennsylvania. This holding shows yet again that employers can successfully enforce forum selection clauses even when they mandate litigation thousands of miles away (as we’ve previously covered here and here).

The facts of Taylor’s case show how he ended up having to litigate in Pennsylvania even though he lived and worked in California. Oodle.com originally hired Taylor to be the chief revenue officer at its facility in San Mateo, Calif. QVC, Inc., which is headquartered in West Chester, Penn., then bought Oodle.com, and formed California Voices, a Delaware limited liability company, as a wholly owned subsidiary for the purpose of owning Oodle.com.

California Voices then hired Taylor and offered him a lucrative compensation package. However, to get the compensation, he had to consent to the exclusive jurisdiction of the courts in Pennsylvania and agree that Pennsylvania law would govern the interpretation of the agreement.

After Taylor was involuntarily discharged, he sued in California alleging claims for breach of contract, violations of the California Labor Code, wrongful termination, and fraud. California Voices moved to dismiss the complaint on the basis that the breach of contract action could be brought only in Pennsylvania as a result of the parties’ agreement. The trial court agreed and dismissed the complaint. On appeal, Taylor argued that the public policy of the State of California and its interest in enforcing its Labor Code could not be adequately protected in Pennsylvania.

California generally enforces contractual forum selection clauses, regardless of the expense or inconvenience, unless the challenging party can show that enforcement would be unreasonable, diminish the rights of California residents, or violate public policy.

This decision is instructive because it alerts employees to the very real consequence of signing an employment agreement without considering and negotiating all of the provisions.

To be sure, employees are likely to carefully review those portions of their employment agreements that detail the amount and timing of their compensation. Much less attention is paid to the “fine print” or “boilerplate” provisions. But those provisions can have a very real impact on the employee if he has to litigate over the enforcement of the agreement—such as forcing him to pursue his case in a faraway court.