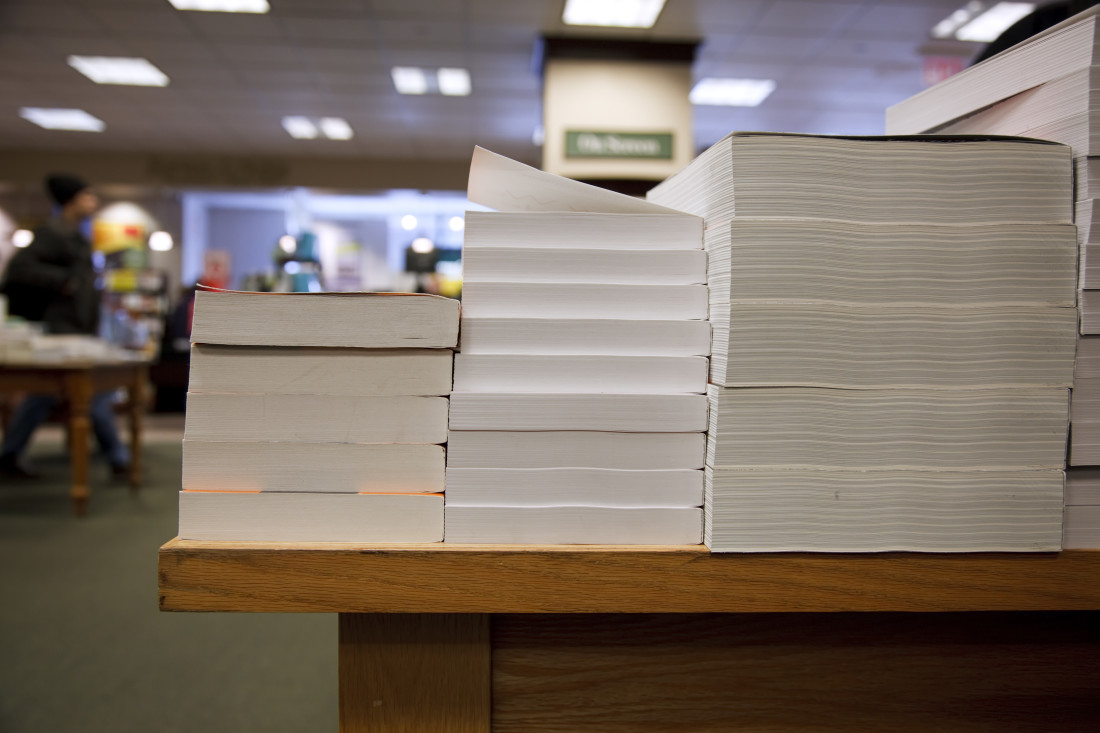 Moreover, when employers write their employee handbooks, they frequently adopt strong language describing this at-will employment structure and warning employees of this termination right. But sometimes even this handbook language isn’t enough to protect an employer from a claim that an employee is exempt from termination without good cause.

Christine Oakes was a manager at Barnes & Noble’s store at West Valley College. She had worked for the company for 22 years. After she complained about comments that a college vice president made to her, Barnes & Noble decided she was “not a good fit” for the job and fired her.

Oakes sued, claiming—among other things—wrongful termination based on an implied contract. In defending against that claim, Barnes & Noble pointed to its employee handbook, which stated (in all capital letters) that the employment relationship was “at-will,” and the company retained the “absolute power to discharge anyone at any time, with or without cause and without prior notice.”

These facts, said the court, are enough to merit a trial on the issue of whether Oakes can benefit from “an implied contract that converted her status from at-will to requiring good cause for termination.”

Oakes may still have a tough task in convincing a jury that Barnes & Noble entered into an implied agreement with her that it would not terminate her without good cause, given the strong language that Barnes & Noble used in its handbook. Barnes & Noble could also present testimony showing that other employees were fired without progressive discipline, perhaps where, as with Oakes, the company determined them not to be a “good fit.”

But for now, Barnes & Noble’s handbook—and its at-will employment policy—is not a bestseller in the Court of Appeal.