Can an Employer Back out of a Promise to Provide Advancement by Claiming That the Employee Committed Fraud? 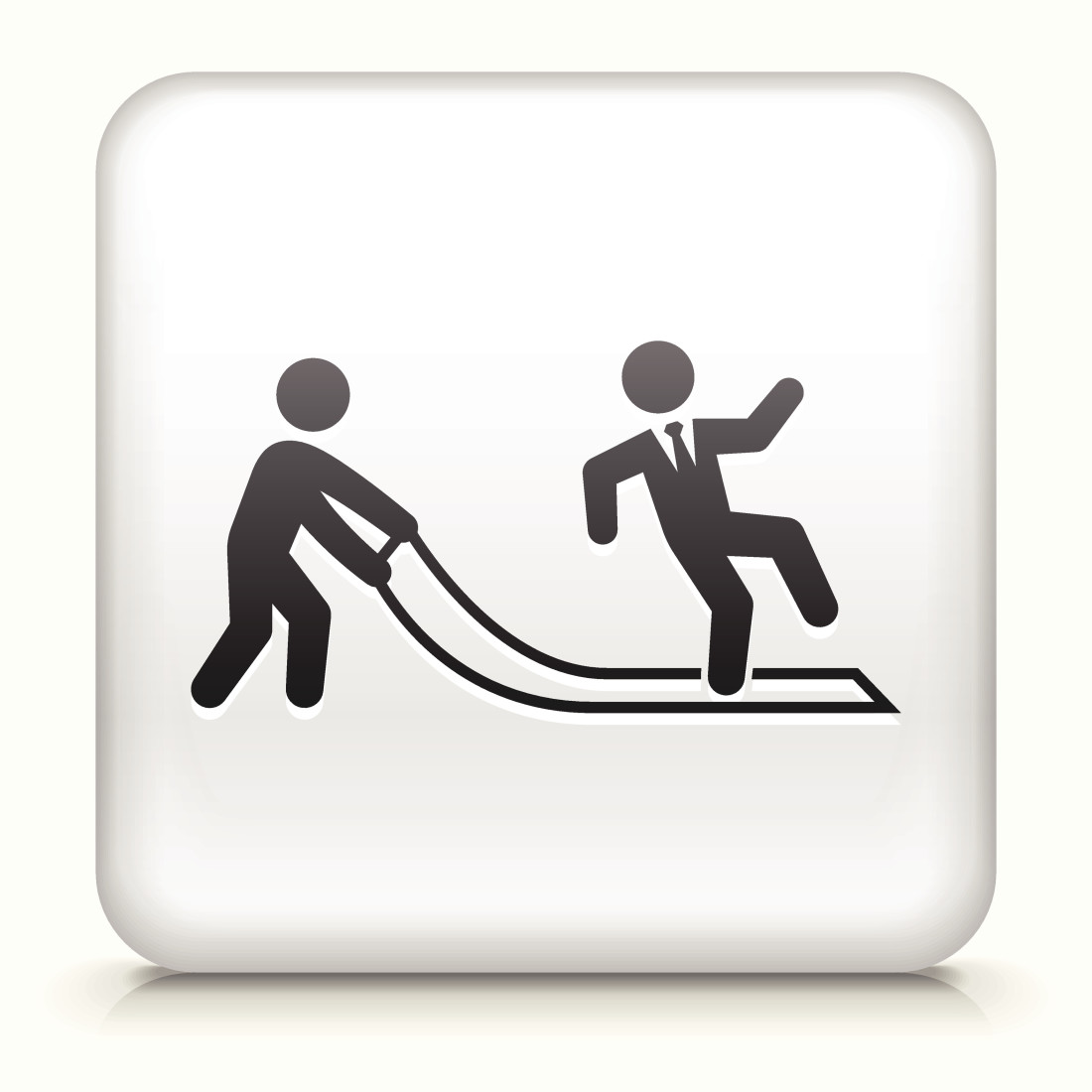 Numerous decisions from the Delaware courts establish that a company cannot abandon its promise to advance legal fees and expenses when the covered director, officer, or employee properly invokes it.

The Delaware Supreme Court recently issued yet another decision upholding this principle, ruling in Trascent Management Consulting, LLC v. Bouri that an employer could not escape its promise to provide advancement by claiming that it was induced to provide the promise by the employee’s fraud.

Trascent concerned a dispute between a partnership and Bouri, who had been a part owner, managing principal, and member of the board of Trascent for 16 months. In both Bouri’s employment agreement and LLC agreement, Trascent agreed to “advance or promptly reimburse” Bouri his legal fees and costs incurred in legal proceedings, upon Bouri’s undertaking to repay advanced or reimbursed expenses if a court ultimately determined that Bouri was not entitled to indemnification.

In a “well-reasoned decision,” the Delaware Court of Chancery rejected Trascent’s attempt to evade its advancement obligation. It held that entertaining Trascent’s fraud-in-the-inducement defense in the context of advancement litigation would inject the substance of the underlying dispute into a proceeding that should be limited to determining eligibility for advancement. While Delaware’s partnership law, 6 Del. C. § 18-108, does not provide that such right to advancement may be determined “summarily,” the Chancery Court drew on the analogous section of Delaware’s corporate law, 8 Del. C. § 145, which does.

The Delaware Supreme Court had no trouble affirming. “Trascent cannot refuse to provide advancement by arguing that Bouri has the duty in an advancement proceeding to disprove Trascent’s belated allegations. That is especially so in this case when Trascent sued Bouri to enforce its rights under the same contract in which Bouri’s right to advancement is set forth, [and] when it was Trascent’s own decision to sue that triggered Bouri’s right to advancement….” The Supreme Court added that allowing Trascent to avoid its obligation would impede the efficiency of the summary mechanism in DGCL § 145(k), and would “impair the public policies served by contractual advancement provisions” in Delaware’s corporate and LLC laws.

Companies continue to search for procedural and substantive arguments that will enable them to avoid clear advancement promises to their officers and directors. Trascent is the latest, but surely not the last, example.