Can Employers Discriminate Against Employees Based on Sexual Orientation? No, According to this Key Court 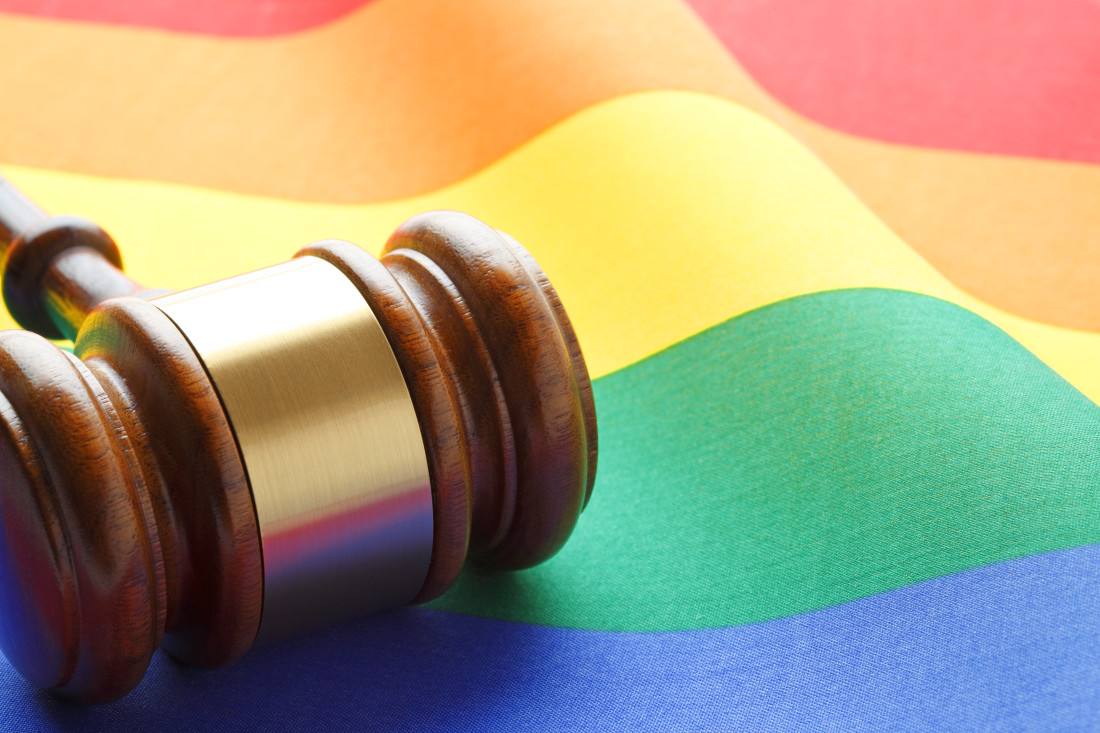 Federal law—specifically, Title VII of the Civil Rights Act of 1964—prohibits employers from discriminating against employees based on a number of protected characteristics, including sex, race, national origin, and religion.

One major open question, however, is whether Title VII prohibits employers from discriminating based on sexual orientation. For example, if a job candidate is openly gay, can the employee refuse to hire that person because of his sexual orientation without violating federal law?

The Supreme Court has never spoken on the issue.

On April 4, however, the U.S. Court of Appeals for the Seventh Circuit ruled that employers cannot discriminate based on sexual orientation. Hively v. Ivy Tech Community College of Indiana, No. 15-1720 (7th Cir. 2017).

This is an important decision for a few reasons.

First, the Seventh Circuit has now become the first federal court of appeals to hold that Title VII prohibits this kind of discrimination.

Second, the Seventh Circuit heard the case en banc, meaning that all the judges on the court, not just a selected panel of three, decided the case.

Third, a number of judges on the Seventh Circuit, including Judge Richard Posner, are well-respected jurists with wide-ranging influence. When they speak, lawyers—and other judges—listen.

So what was the Hively case all about, and why did the court rule this way?

Kimberly Hively, the plaintiff in the case, is openly lesbian. She taught part time at Ivy Tech, and applied for full-time jobs six times. Then, the school didn’t renew her part-time appointment. She sued, claiming that the school had blocked her from employment based on her sexual orientation. But the trial court dismissed her case, holding that Title VII did not prohibit this kind of discrimination.

On appeal, after a three-judge panel ruled in favor of Ivy Tech, the Seventh Circuit issued its en banc decision, reversing the judgment and allowing Hively to proceed with her case.

To reach this outcome, Judge Wood had to deal with a number of obstacles.

First, she had to reject years of precedent from her court and other courts of appeals.

Second, she had to address the legislative history and understanding of Congress. She acknowledged that when Congress passed Title VII, it “may not have realized or understood the full scope of the words it chose.” But the fact that Congress didn’t anticipate the law applying this way “cannot stand in the way of the provisions of the law that are on the books.”

Other judges, including Judge Posner, wrote opinions as well.

Judge Posner’s opinion, in particular, is an interesting read about how judges interpret statutes. In Judge Posner’s view, when Congress passed Title VII, “sex” discrimination didn’t mean discrimination based on sexual orientation. But now, the statute needs an “interpretation that will update it to the present.”

Judge Posner’s approach, of course, runs counter to the views of diehard “originalists” like Justice Clarence Thomas, who would say that judges don’t have the power to “update” the “interpretation” of laws passed by Congress.

Indeed, that’s the approach that Judge Diane Sykes took in her dissent: she said that neither Judge Wood nor Judge Posner had been “faithful to the statutory text, read fairly, as a reasonable person would have understood it when it was adopted.”

Given the split between the Seventh Circuit and the other courts of appeals, this case is a likely one for Supreme Court review. And Judge Neil Gorsuch—whose nomination to the Court is still pending—could be a critical vote. His public comments signal that he is likely to adopt Judge Sykes’s approach, deciding that because a reasonable person wouldn’t have thought in 1964 that Title VII protected against this kind of discrimination, the law can’t be read that way in 2017.