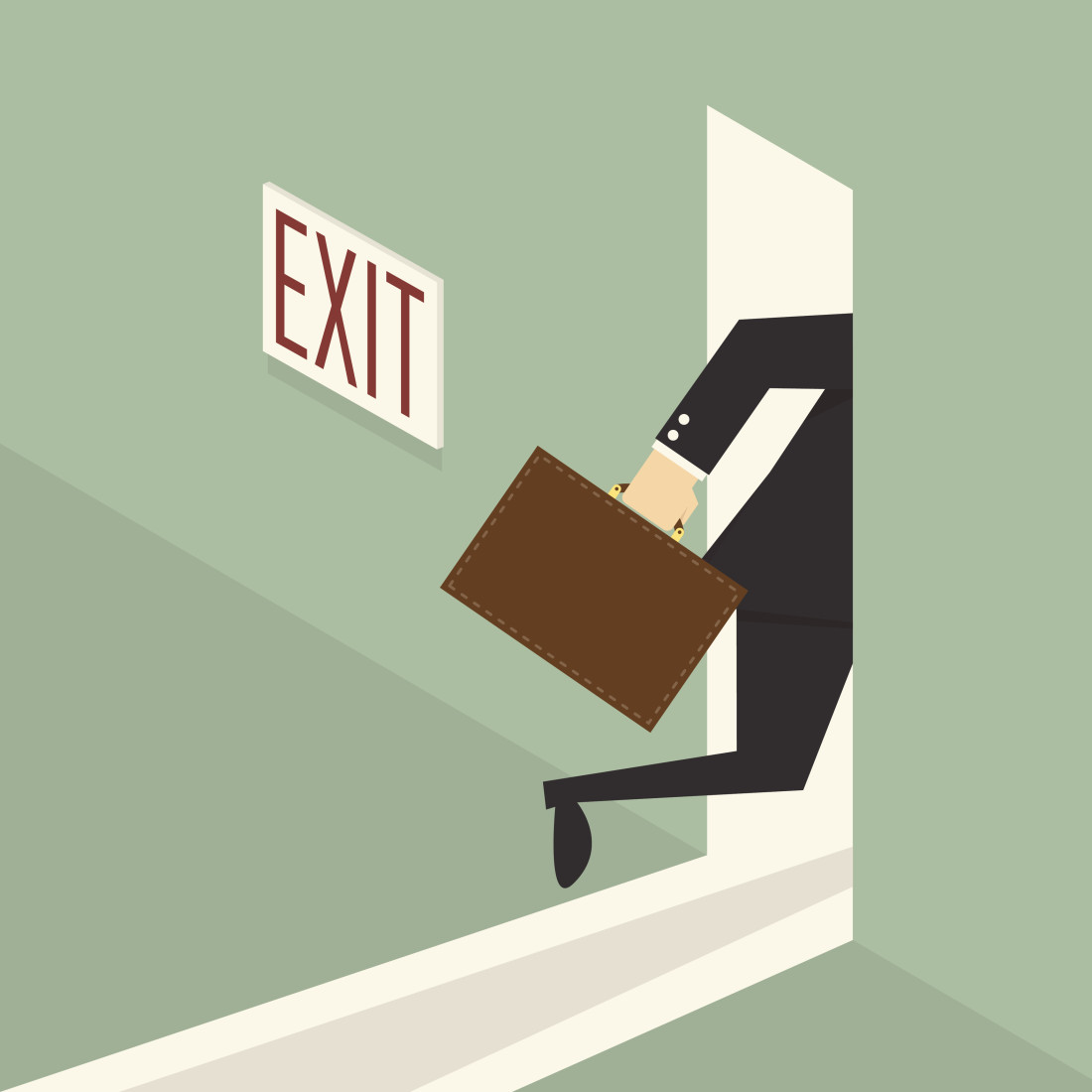 When an employee brings a lawsuit involving a plan adopted by their employer, one question is whether ERISA—the Employee Retirement Income Security Act of 1974—applies.

In the Hall case, the plaintiff’s company (Home Properties) adopted an Executive Retention Plan before the company was purchased by Lighthouse Management. The plan provided that if the plaintiff (Hall) terminated his employment within two years of a “Change of Control” for “Good Reason,” he would receive a cash severance payment and vesting of stock.

Hall quit, but Lighthouse disputed his claim that he had “Good Reason” to resign because he had suffered “significant alterations to his job responsibilities.” Hall sued Lighthouse in state court, alleging that it had breached the Executive Retention Plan.

Lighthouse then exercised a procedure called removal. A party in a case filed in state court can remove that case to federal court when the federal court has jurisdiction, such as when the case involves a federal question—i.e., it arises under the laws of the United States. Lighthouse argued that ERISA governed its obligations under the Executive Retention Plan and therefore the case could properly be removed to federal court.

The court disagreed. To decide whether ERISA applied, the court looked to whether the Executive Retention Plan involved an “ongoing administrative program,” and concluded that it did not.

First, the court concluded that the plan did not require managerial discretion as to amount of severance, timing of payouts, or the form of severance. Moreover, most of the factors supporting a “Good Reason” separation did not involve any discretionary determination.

Second, an employee wouldn’t see the plan as involving an ongoing commitment to provide benefits—only one severance payout was involved, and the plan only came into play for a two-year period.

Third, the plan didn’t have the usual earmarks of an ERISA plan, such as a plan administrator, fiduciary, administrative review, or procedure to submit claims.

Fourth, the plan was not a pension plan because it was not contingent on retirement and did not involve deferred income.

Thus, because ERISA didn’t apply, the federal court sent the case back to state court, where the plaintiff had chosen to file his case.