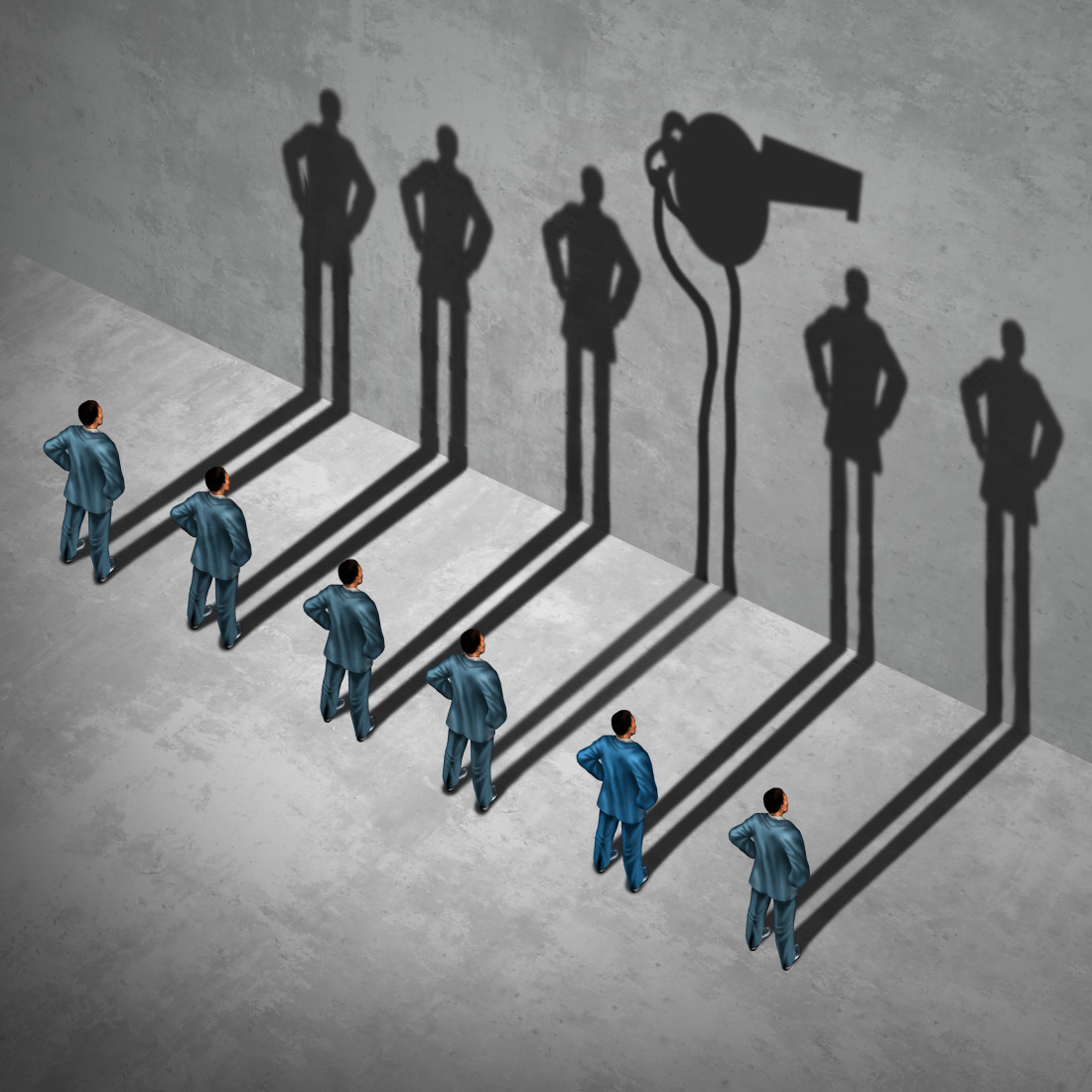 In our last post, we detailed how Sanford Wadler, the former general counsel of Bio-Rad Laboratories, won a $14.5 million verdict against Bio-Rad.

Before Wadler could get to a jury, however, he had to surmount a significant hurdle: Bio-Rad asked the judge to exclude any testimony based on information Wadler learned in his role as in-house counsel. Bio-Rad relied on an attorney’s ethical duty to protect client confidences unless the client is threatening criminal activity that could lead to death or serious bodily harm.

In December, mere weeks before the trial, the court issued a 37-page ruling denying the motion.

At the outset, the court denied the motion because it was not timely. Through its motion, Bio-Rad effectively sought to dispose of Wadler’s whole case; if Wadler’s evidence was excluded, he could not prevail. The court found that this request was too late, given that the court’s deadline for filing dispositive motions (motions seeking a holding that the case could not proceed) had already passed.

However, the court still proceeded to the merits of Bio-Rad’s motion.

On the merits, the court first analyzed state and federal law governing the obligations of in-house counsel in the context of a whistleblower retaliation case. The court noted that under California law, whistleblower claims are permitted only if the claim can be “fully established without breaching the attorney-client privilege.” But Wadler’s whistleblower claim under the Sarbanes-Oxley Act was governed by federal law, not California privilege law. And, the court concluded, under federal law there is “some room for the use of privileged information … to establish whistleblower retaliation claims.” Thus, Wadler would be “permitted to rely on privileged communications and confidential information that [wa]s reasonably necessary to any claim or defense.”

Next, the court addressed the rules governing waiver of the attorney-client privilege. The court found that in the course of administrative proceedings and the litigation, Bio-Rad had waived the privilege as to numerous communications that would otherwise have been protected, in order to aggressively litigate against Wadler’s claims:

These actions, said the court, constituted an express waiver. Further, Bio-Rad’s allegations as to the reason for Wadler’s termination—that he failed to perform his job adequately—gave rise to an “implied waiver” as to those communications.

As a result of this decision, Wadler was able to use otherwise privileged information in the trial of his claims, and won a major verdict. The court’s decision illustrates that an employer should act with vigilance to protect its privileged information when an attorney turns whistleblower and carefully consider the implications of any voluntary disclosure, given that the court used Bio-Rad’s own disclosures of privileged information to determine that Bio-Rad had waived the privilege. Employers should also be sensitive to state-law ethical obligations, because those rules may still be used to justify dismissal of an in-house attorney’s complaint if the complaint requires disclosure of confidential information in violation of the ethical rules. See Wise v. Consolidated Edison Co., 723 N.Y.S.2d 462 (App. Div. 2001).