The Fashionable and the Furious: Dov Charney Seeks $40 Million from American Apparel 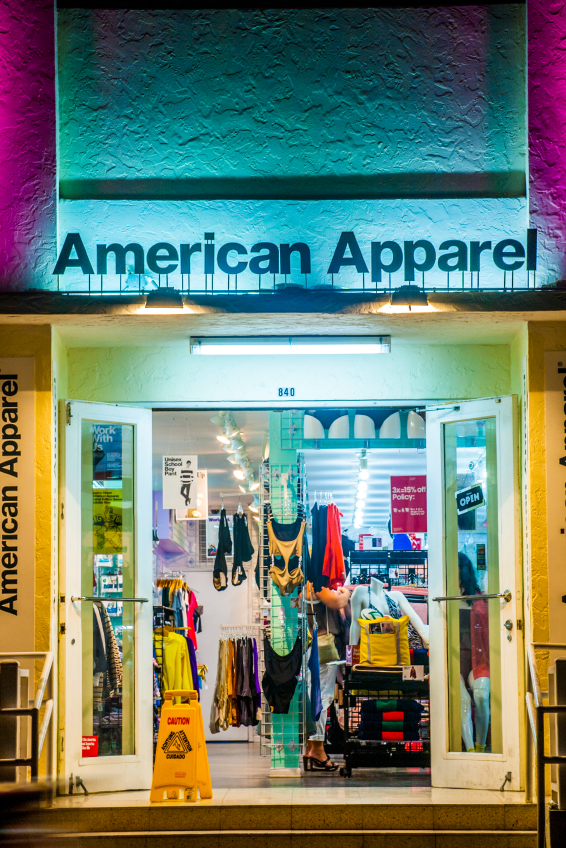 Last summer, we covered in depth the resounding repercussions from American Apparel’s decision to terminate its CEO and founder, Dov Charney.  Now, the sequel has arrived – and it promises lots of action.

Matt Townsend of Bloomberg Business reports that Charney has resumed his arbitration against his former employer, in which he is seeking $40 million from the clothing company.  Charney previously agreed to put his claims on hold while American Apparel made its final decision about whether to terminate him.  After an investigation, the board decided in December to cut Charney loose.

Townsend says that Charney is seeking $6 million in severance, $1.3 million in vacation pay, $10 million for emotional distress and 13 million shares of stock.  Charney also wants the company to return his “priceless art,” which hangs in the company offices.

Unlike the recent Ellen Pao trial, observers won’t be able to glean much from the arbitration proceedings.  One of the major benefits of agreeing to arbitration is that hearings and pleadings are generally kept confidential.  Unless the lawyers or parties keep the press updated, we won’t know much about how the case is going.

We also don’t know the basis for Charney’s claim for emotional distress.  He might be claiming that the company defamed him, or even that it discriminated against him.  His attorney has told Law360 that the facts surrounding Charney’s firing are “egregious,” and that he will be bringing “many other claims against the company,” so there might be more surprises in store.

We’ll be watching to see how all of this unravels.