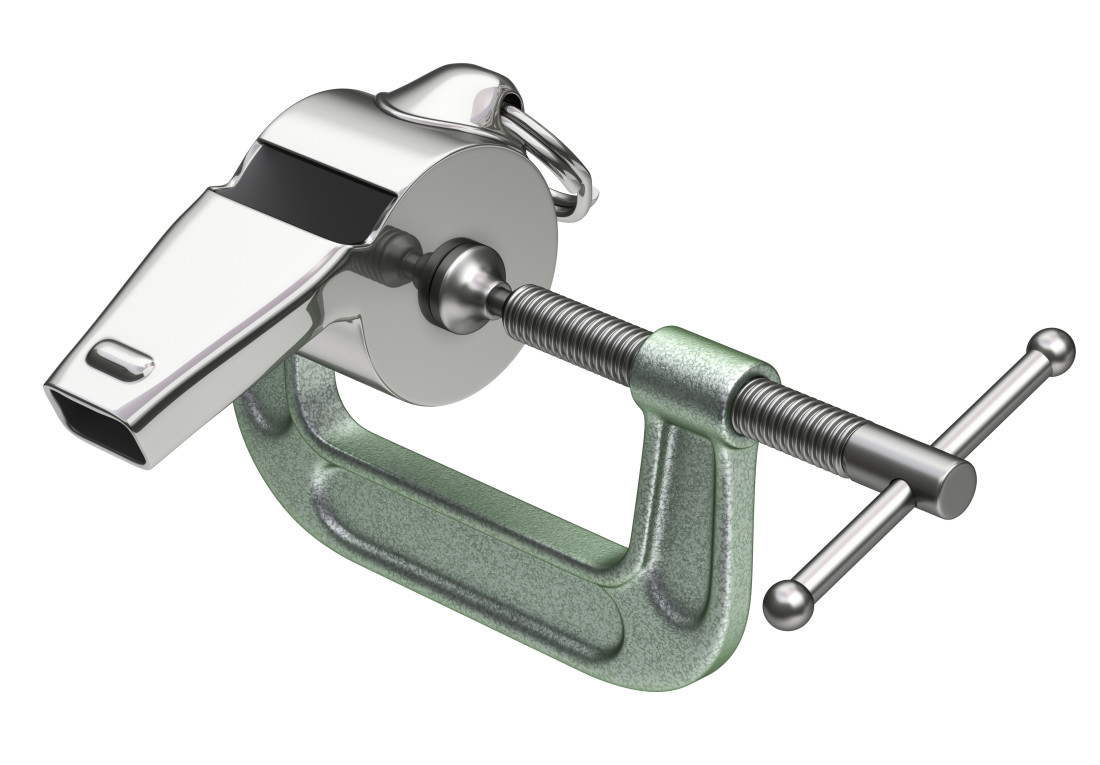 When Congress passed the Sarbanes-Oxley and Dodd-Frank Acts, it included protections for employees who blow the whistle on wrongdoing by their employers. However, those whistleblower protections don’t apply to every report of wrongdoing. Rather, they come into play only when an employee reports particular types of misconduct.

For example, in a recent decision (Erhart v. BofI Holding, Inc.), a federal court in California dismissed claims by an internal auditor (Erhart) against his employer (BofI Holding), ruling that Erhart didn’t plausibly allege that he had been engaged in the "protected activity" necessary to qualify for the whistleblower protections of those statutes.

Erhart did allege that he had found and disclosed a number of improprieties at BofI and was terminated as a result. But to allege protected conduct under Sarbanes-Oxley, said the court, an employee must show that he disclosed information about conduct that he “reasonably believed” violated one of a specific set of laws. These laws include shareholder fraud, mail fraud, wire fraud, and others. Erhart didn’t allege that, when he reported his finding, he reasonably believed that they constituted a violation of any of these laws. Instead, he “hand[ed] th[e] Court a fifteen page fact pattern” and asked it to find the legal violations. This wasn’t good enough—it is not the court’s job, after-the-fact, to try to discern what Erhart’s belief was at the time he made his disclosures. However, the court did give Erhart the chance to amend his complaint to cure this problem.

Similarly, to state a viable claim under the Dodd-Frank Act, a whistleblower must allege that he reasonably believed he was reporting a securities law violation or a violation of the laws described in Sarbanes-Oxley. Once again, Erhart had “punt[ed] this issue to the Court.” The court dismissed but again gave him leave to state his claims with more specificity.

The Erhart decision serves a reminder of the limitations on the scope of these federal whistleblower protections. The court viewed Erhart’s complaint as a “compelling account” of “his tenure as an internal auditor in a turbulent corporate environment” and his “battles against pressure from senior management as he discover[ed] conduct he believe[ed] [wa]s wrongful.” But that wasn’t good enough to sustain a claim, because Sarbanes-Oxley and Dodd-Frank aren’t “general compliance statutes” and don’t “police all employee grievances and suspicions of wrongdoing.” Rather, to sustain a claim under those laws, Erhart needed to allege that his discoveries and reporting were tied to the specific violations that Sarbanes-Oxley and Dodd-Frank are meant to uncover and prevent. We’ll see whether he can do that in his amended complaint.