A Fifth Amendment Right to Not Talk to Your Employer? 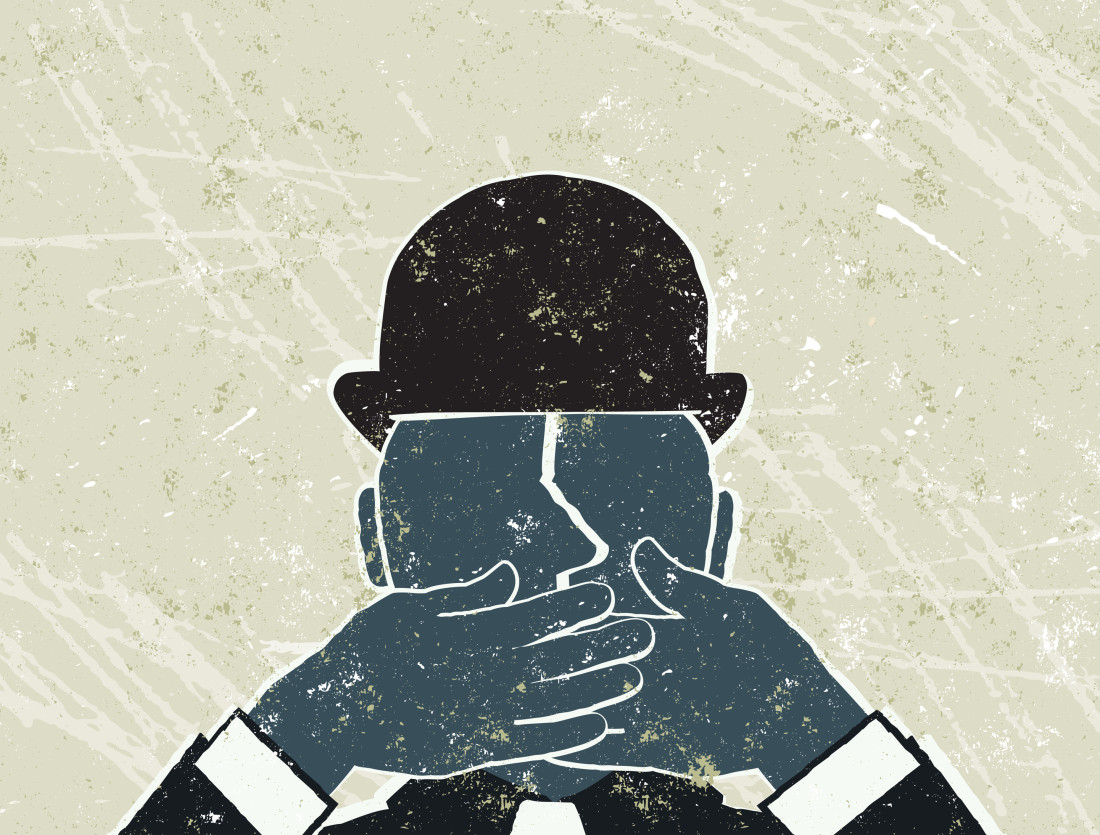 An employee who is accused of participating in corporate wrongdoing can face potentially life-changing choices almost immediately. When a company learns of alleged wrongdoing, it is likely to start an internal investigation into the misconduct. As part of the investigation, attorneys or other investigators will seek to interview those with relevant knowledge, including employees who are allegedly involved in the wrongdoing.

When that happens, the employees face a critical choice: do I stay silent, or do I talk to the investigators? If the employees refuse to talk, they could be fired; if they do talk, the government could use their statements against them in a criminal case.

Two employees of Marsh & McLennan, an international insurance broker, faced precisely that choice in Gilman v. Marsh & McLennan Cos., the case we discussed in our last post. The Marsh employees were accused of conspiring to rig bids for insurance. When Marsh opened an investigation, the employees decided to stay silent. Marsh wasn’t happy: it fired them for cause and denied them severance. And as we described in our post, the U.S. Court of Appeals for the Second Circuit upheld that decision.

The employees made a number of arguments before the Second Circuit. One of those arguments—that Marsh’s interview demands violated the employees’ Fifth Amendment right to remain silent—was particularly intriguing, especially in light of the Department of Justice’s announcement in September 2015, in the so-called Yates Memo, of a new emphasis on individual accountability for corporate wrongdoing.

In Gilman, the Second Circuit described the leading example of state action by a private employer in an investigation of a white-collar crime: United States v. Stein.

In Stein, KPMG was under investigation for an alleged tax shelter. According to the Stein court, prosecutors exercised their “overwhelming influence” on KPMG to get it to adopt a policy under which it refused to pay for the legal defense of employees who wouldn’t cooperate with its internal investigation. Because the government steered KPMG to adopt this policy—which it otherwise would not have adopted—and then supervised KPMG's implementation of that policy, KPMG's policy was “state action” that violated the employees’ Sixth Amendment right to counsel.

The Gilman court disagreed that Marsh’s interview requests fell into this category. There was no evidence that the New York Attorney General, who was investigating the alleged misconduct, forced or supervised the interview requests. And while the investigation may have been “precipitated” by the Attorney General’s investigation, Marsh would have undertaken the investigation regardless of whether allegations of wrongdoing were made by prosecutors, or whether the company itself faced a risk of prosecution. Thus, because Marsh would have requested the interviews regardless of pressure from the government, Stein was not implicated.

While Marsh’s interview requests were held not to be state action, an internal investigation under the new framework established by the Yates Memo could approach that line. Under the Yates Memo, corporations are expected to disclose all relevant facts to the government in order to get cooperation credit. How do corporations get the relevant facts? From documents and interviews with witnesses, of course.

Post-Yates Memo, one can come up with scenarios in which a zealous prosecutor could exert influence on a company, resulting in Constitutional violations. While these scenarios are unlikely, they aren’t outside the realm of possibility. For example, the government might pressure a company to obtain the facts by threatening employees with termination if they refuse to be interviewed. Or the government might influence a company to refuse to provide separate counsel to an individual who is asked to sit down for an interview with company counsel. If that happens, under Stein, the company could be found to be a state actor, implicating the employee’s Fifth or Sixth Amendment rights.

Employees might even argue that the Yates Memo alone creates sufficient influence to result in state action by their employers. The Yates Memo denies cooperation credit to companies who “decline to learn” of wrongdoing. Thus, companies may believe that if they don’t take every available step to learn the facts—such as exerting pressure on their employees to cooperate or else—the government might decide that they’ve declined to learn the facts and deny them cooperation credit. Employees could argue that this possibility is sufficient motivation to turn any threat of termination into state action.

These state action arguments may be coming soon to a court near you. In the meantime, companies must balance the Yates Memo’s emphasis on gathering relevant facts about individuals with fairness to and respect for their employees. Prosecutors should be wary of crossing the Stein line under the new regime established by the Yates Memo.

And employees implicated in potential wrongdoing will continue to face the difficult choice confronted by the Marsh employees—whether to stay silent and be fired, or talk and take the risk that their statements will be used against them in a later prosecution.