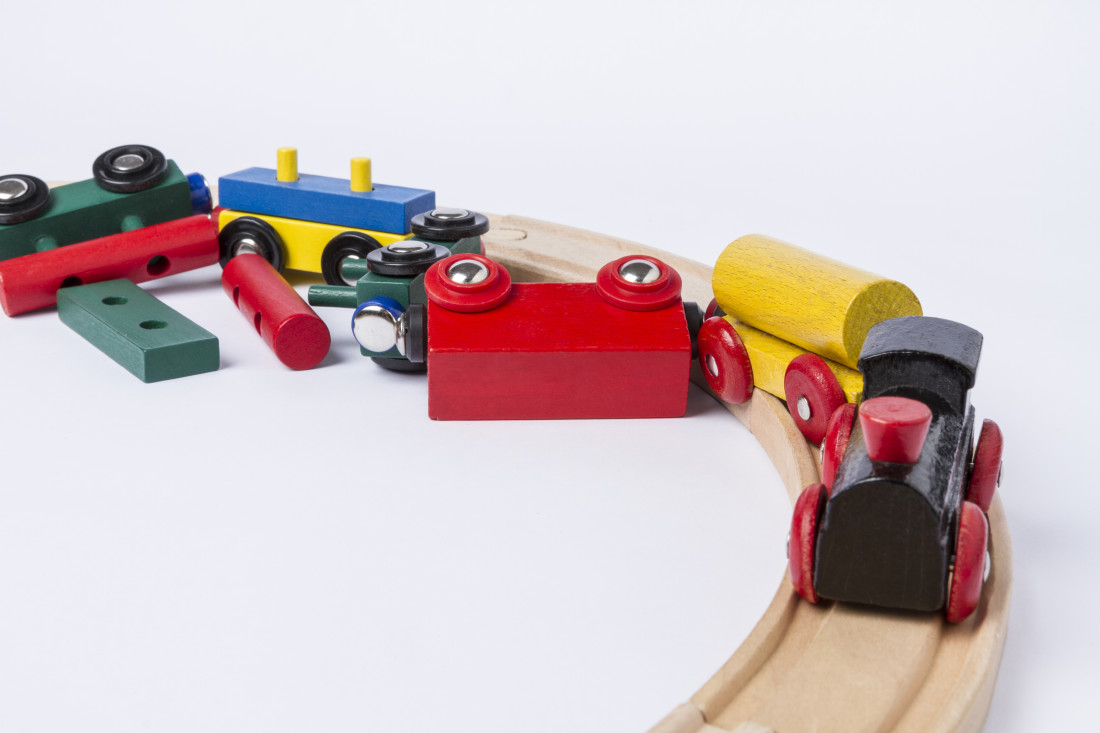 White male discontent has been a major media talking point since the presidential election, and even long before. This talking point has made its way into the workplace, where tech firms are now being targeted for allegedly discriminating against white males in favor of women or non-white males.

The Fifth Circuit’s recent decision in McDaniel v. National Railroad Passenger Corporation (commonly known as Amtrak) is yet another example of how this analysis works in practice.

McDaniel, the plaintiff in the case, was a fifty-eight-year-old white male. McDaniel had worked at Amtrak for twenty-five years as a superintendent of passenger services. When he learned that a reorganization would eliminate his job, he applied to be a Route Director. He thought the position was basically the same as his old job, because he would work in the same city and supervise many of the same employees. Instead of hiring McDaniel, Amtrak offered a younger African American woman the job. McDaniel then applied for a number of other jobs—some after he had lodged a discrimination complaint—and didn’t get those either.

Based on these facts, the Fifth Circuit assumed that McDaniel could make his initial prima facie case under McDonnell Douglas. Once the plaintiff has made a prima facie case, the burden shifts to the employer to articulate a “legitimate, nondiscriminatory reason” for its decision. Amtrak did this, said the court, because it had reasonable explanations for why it hired the other candidates over McDaniel.

At that point, the burden shifted back to McDaniel to prove that Amtrak’s reasons were pretext—that is, that the reasons Amtrak offered were a cover story to conceal their discrimination against him as a white male. That is where McDaniel’s claims failed. He argued that his qualifications and experience were better, but the court found that the qualifications of the others were “not clearly inferior.”  Had McDaniel been able to show that he was “clearly more qualified” than the candidates that were hired, he would have survived summary judgment, but he could not do so.

In its decision affirming the trial court’s grant of summary judgment, the Fifth Circuit described the flexibility that an employer has to choose and promote employees who may not be as experienced as others, so long as the employer can articulate a reasonable basis for making the choice. The court emphasized that employment discrimination laws do not transform the courts into a vehicle for “judicial second-guessing of business decisions.”

So what kind of proof could have helped McDaniel? In the words of an earlier decision, to show pretext, a candidate’s qualifications must “leap from the record and cry out to all who would listen that he was vastly — or even clearly — more qualified for the subject job.” Alternatively, a candidate can provide evidence that the employer’s supposed justifications for its decision were phony, or that the decisionmaker made discriminatory statements or expressed racist attitudes.

Absent that kind of proof, though, a discrimination claim based on pretext will fail—no matter the color of a candidate’s skin.