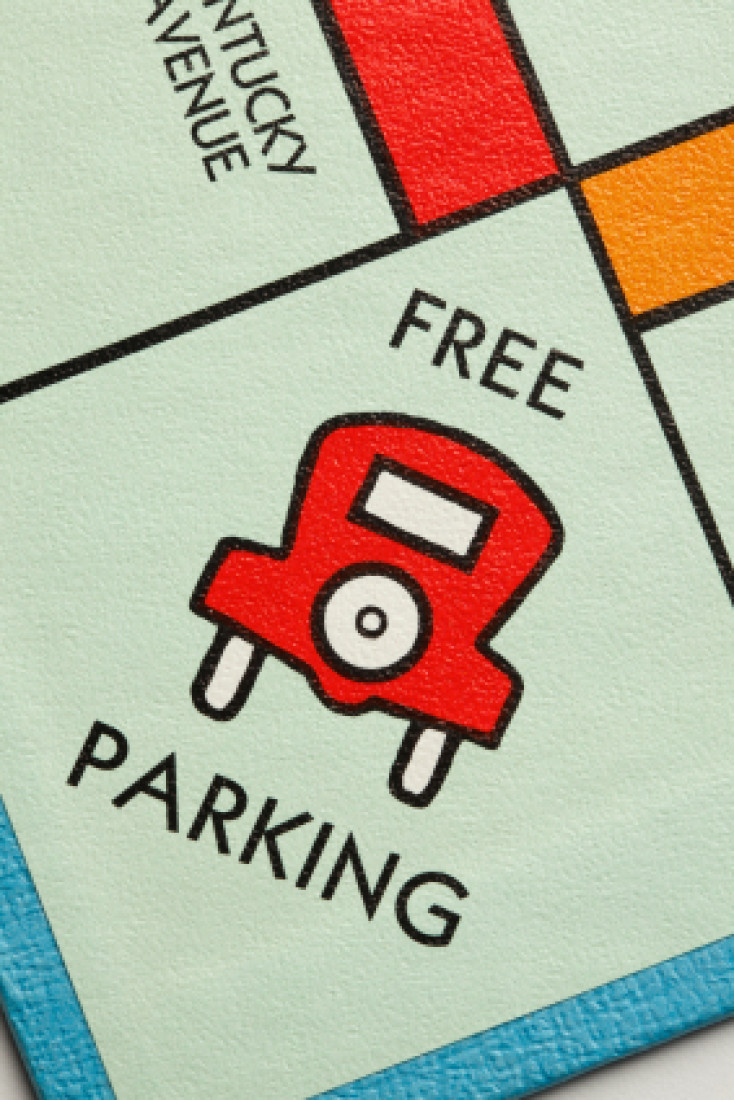 Those of us who live in or near big cities know the value of a good parking space.  Two years ago, New Yorkers paid an average of $540 a month to park in midtown Manhattan.  And here in Washington, D.C., a permanent space can go for as much as $100,000.

A good parking spot was also important to Pauline Feist, an assistant attorney general with the Louisiana Department of Justice.  Feist, citing a disability (osteoarthritis of the knee), asked the Department for a free space in her building rather than in the garage across the street, but her employer turned down her request.  She filed a complaint with the EEOC, and five months later, she was out of a job.  Feist sued the Department in federal court, alleging that it had discriminated against her by denying her a parking space and then by retaliating against her for filing the EEOC complaint.

The federal trial judge slammed the door on Feist, granting summary judgment on both of her claims.  However, in a ruling last week, the Fifth Circuit reversed the summary judgment ruling on Feist’s discrimination claim, sending the case back to the trial court for a second try.  Feist v. State of Louisiana, No. 12-31065 (5th Cir. Sept. 16, 2013).

The question in Feist’s appeal was whether the trial court had applied the right legal standard when it required her to show that the Department impaired her ability to perform the essential functions of her job when it refused to provide the free parking spot. The Fifth Circuit rejected the district court’s use of that standard on two grounds.  First, the Americans with Disabilities Act requires employers to make reasonable accommodations for the disabled, so long as those accommodations do not work an undue hardship.  The law does not define a “reasonable accommodation” as only something that is necessary to facilitate a person’s essential job functions.  Indeed, for a lawyer like Feist, that would be a particularly tough showing, because many lawyers can now perform their essential functions just about anywhere (Tahiti, anyone?).

Second, the definition of a “reasonable accommodation” also includes changes that make “existing facilities used by employees readily accessible to and usable by individuals with disabilities.”  In the Fifth Circuit’s view, the parking space could have met this standard, since it would have made the office accessible to Feist when it otherwise might not have been.

But Feist isn’t safely between the lines yet, because the Fifth Circuit declined to decide whether the Department proposed a reasonable accommodation when it suggested that she park in the public handicapped spaces, rather than having a free reserved space.  It sent the case back to the district court for a determination of that issue.