Fired for Taking the Fifth: Famous Firings in History 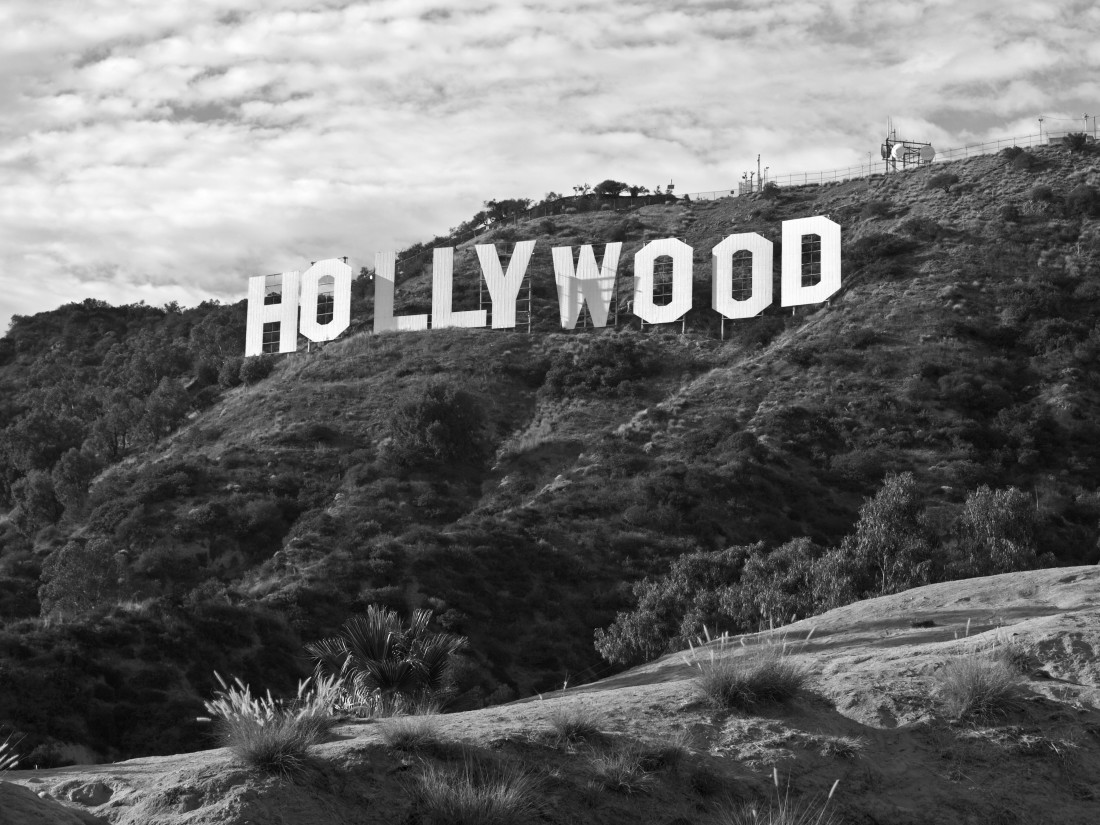 The Department of Justice’s recent Yates Memo creates a new emphasis on individual accountability for corporate or entity wrongdoing. It also enhances the risk to corporate employees that they will need to choose between cooperating with an employer’s investigation—and potentially incriminating themselves—or asserting their Fifth Amendment right to remain silent and risking their jobs. (For examples of this dilemma, see our posts here and here.)

But being fired for “taking the Fifth” is not a recent phenomenon.

In the last century, this issue arose in the 1950s, when employment contracts more commonly contained “good conduct” or “morals” clauses.

In 1938, Congress established the House Committee on Un-American Activities (HUAC) to investigate alleged disloyalty and subversive activities by private citizens, public employees, and organizations suspected of having Communist or Fascist ties. The HUAC gained notoriety in 1947 when it focused on suspected Communist infiltration of the Hollywood motion picture industry. For nine days in October 1947, the HUAC held hearings and called a group of writers and directors, known as the “Ten Men” or the “Hollywood Ten,” to testify concerning their political activities. The “Ten Men,” including Lester Cole and Ring Lardner Jr., refused to cooperate with the investigation and used their HUAC appearances to denounce the committee’s tactics. All were fired from their jobs shortly thereafter, and they were eventually convicted for contempt of Congress and sentenced to prison terms.

Lardner, a screenwriter, filed an action against his employer, Twentieth Century Fox, for wrongful discharge. Lardner won in the trial court, but the judgment was reversed on appeal. Fox argued that it was justified in terminating Lardner because Lardner’s refusal to tell the HUAC whether he was a Communist violated the good conduct or morals clause of his employment contract. Similarly, Lester Cole, a screenwriter for Metro Goldwyn Mayer, was initially suspended without pay after his refusal to answer the HUAC’s questions. MGM, like Fox, contended that Cole’s refusal to answer and his conduct before the committee violated the morals clause of his employment agreement. Cole likewise contested this employment action and won in the trial court, but, on appeal, the verdict in his favor was overturned and a new trial ordered based on other issues with the trial. It doesn’t appear that a second trial ever occurred. In any event, all of the Ten Men were blacklisted by Hollywood studios.