Fired for Taking the Fifth: Part 1 – The Private Sector Employee 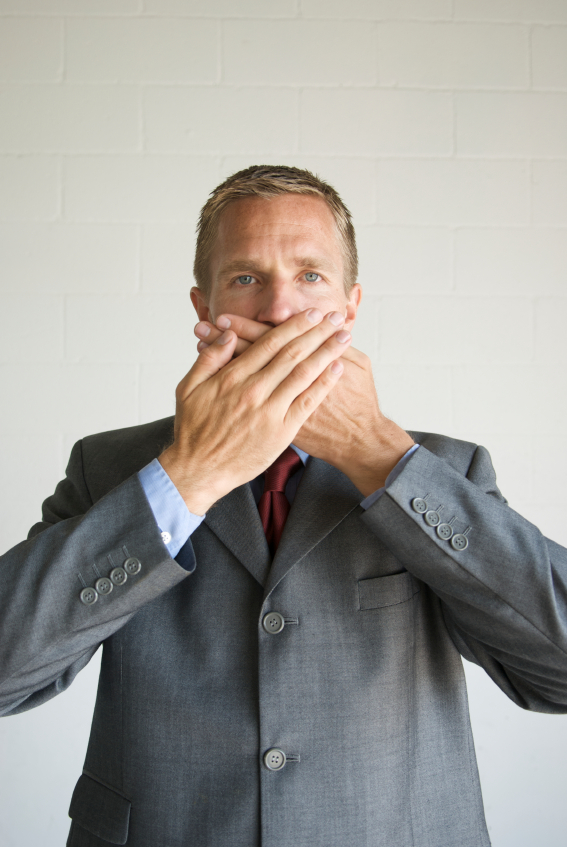 Recently, in a government investigation by the civil division of a United States Attorney’s Office, an employee of a private company was deposed pursuant to a Civil Investigative Demand (CID).  The employee, on the advice of counsel, refused to answer questions on certain topics and invoked the Fifth Amendment right against compulsory self-incrimination (she “took the Fifth” in common shorthand).  Several days later, she was fired by her employer for taking the Fifth.  (The employer claimed that it wanted to show cooperation with the government’s investigation and taking the Fifth is viewed as being non-cooperative.)  When I recounted this story to my non-lawyer fiancée, he was outraged and wondered how could her employer do such a thing? Wasn’t this retaliation? Didn’t she have a clear wrongful termination claim against her employer? Good questions. While most, if not all, states (and the federal government) have enacted provisions to protect employees who blow the whistle on illegal activity from retaliatory discharge, is there any protection from discharge for an  employee of a private company who chooses to keep mum to protect herself?

The short answer is no.

In our Bill of Rights, No. 5, it is written that “[n]o person … shall be compelled in any criminal case to be a witness against himself.” Although the text limits the right to stay silent in a criminal case, it is generally accepted that a witness may assert the right in any context in which the witness fears his/her statements may later be used against him/her. Thus, as an American I have the right to refuse to answer questions or offer information which I fear could incriminate me. [A full discussion of the scope of Fifth Amendment protection is beyond the scope of this post.  To learn more about the Fifth Amendment protections against self-incrimination, I refer the reader to The Privilege of Silence, authored by my fellow Zuckerman Spaeder attorneys Steven M. Salky and Paul B. Hynes and available here.]

Though it’s within my right to take the Fifth, as an employee in the private sector, my employer can terminate my employment for doing so. When employment is “at will,” the private company is at liberty to terminate an employee with or without cause, as long as it doesn’t do so in violation of state or federal laws such as Title VII.  Though the average employee in the private sector thinks she has protection from retaliation from her employer for lawful conduct, such protection, in fact, depends on the conduct.  For example, most of us have at least a passing familiarity with Title VII of the Civil Rights Act of 1964, the federal law that prohibits discrimination in the workplace on the basis of race, gender and other characteristics.  Title VII has a whistleblower provision protecting employees from adverse employment actions, such as demotion and termination, where the employee complains of a Title VII violation.  Because taking the Fifth is not the same thing as blowing the whistle on workplace discrimination, Title VII has no protection for the employee in this situation.  Other federal laws, such as the Sarbanes-Oxley Act and Dodd-Frank Act, protect against adverse employment actions where the employee blows the whistle on violations of those laws or other federal laws.  Most states also have laws which protect whistleblowers.  In contrast, there is no state or federal law which protects private sector employees who choose to take the Fifth.

The employee taking the Fifth may have some protection against employer retaliation under state common law protecting against the wrongful termination of employees in violation of public policy.  However, this author could find no cases in which such protection was afforded for the invocation of the Fifth Amendment privilege against self-incrimination.  Rather, at least one California court has held that the Fifth Amendment does not constrain private employers.

Public employers and employees, on the other hand, are a different story….Stay tuned for next week’s post.