Five Issues in Executive Disputes to Watch in 2015 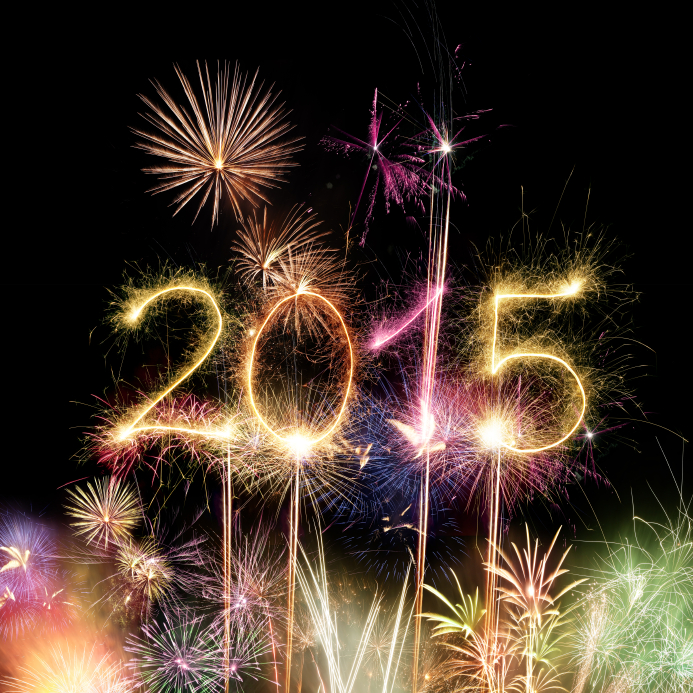 In our last post, we counted down our most popular posts of 2014, from A-Rod to Walgreen.  Now it’s time to take a look at the issues in executive disputes that are likely to draw plenty of attention in 2015.

1.            Dodd-Frank Bounties and Whistleblower Litigation on the Rise

A couple of key Supreme Court cases will address employee rights that apply across the board, from the C-suite to the assembly line.  In Young v. United Parcel Service, the Court will decide whether, and in what circumstances, the Pregnancy Discrimination Act requires an employer that accommodates non-pregnant employees with work limitations to accommodate pregnant employees who have similar limitations.  And in EEOC v. Abercrombie & Fitch Stores, Inc., the Court will address whether an employer can be liable under the Civil Rights Act for refusing to hire an employee based on religion only if the employer actually knew that a religious accommodation was required based on knowledge received directly from the job applicant.

We spent a lot of time in 2014 on the defamation lawsuit that former Walgreen CFO Wade Miquelon brought against the company, and that lawsuit is just getting off the ground.  If it doesn’t settle, the case will be one to watch in the coming year.  Another executive dispute to watch is the continuing saga of Dov Charney, who is “vowing to fight … for the second time” to recover his job as CEO of American Apparel.

Discussion about Jimmy John’s noncompete agreements, which drew a fair amount of press in 2014, won’t go away in 2015.  The New York Attorney General recently requested information from the company about the reports that certain employees were required to “sign a highly restrictive employee confidentiality and non-competition agreement.”  The Pennsylvania Supreme Court is also tackling a key case that will define employers’ obligations to their employees when signing a noncompete agreement in that state. With even whiskey distillers signing noncompetes, we don’t expect the flow of noncompete disputes to slow in 2015.

On the other side of the noncompete debate, we’ll also be watching the intersection of social media and employment disputes.  For example, in a recent case, an employer alleged that a former employee violated a noncompete agreement when she changed her profile description on LinkedIn.  Employers are also beginning to allege that simple social media notifications can constitute a solicitation of business.  The mix of social networking and executive disputes is definitely one to watch in 2015.