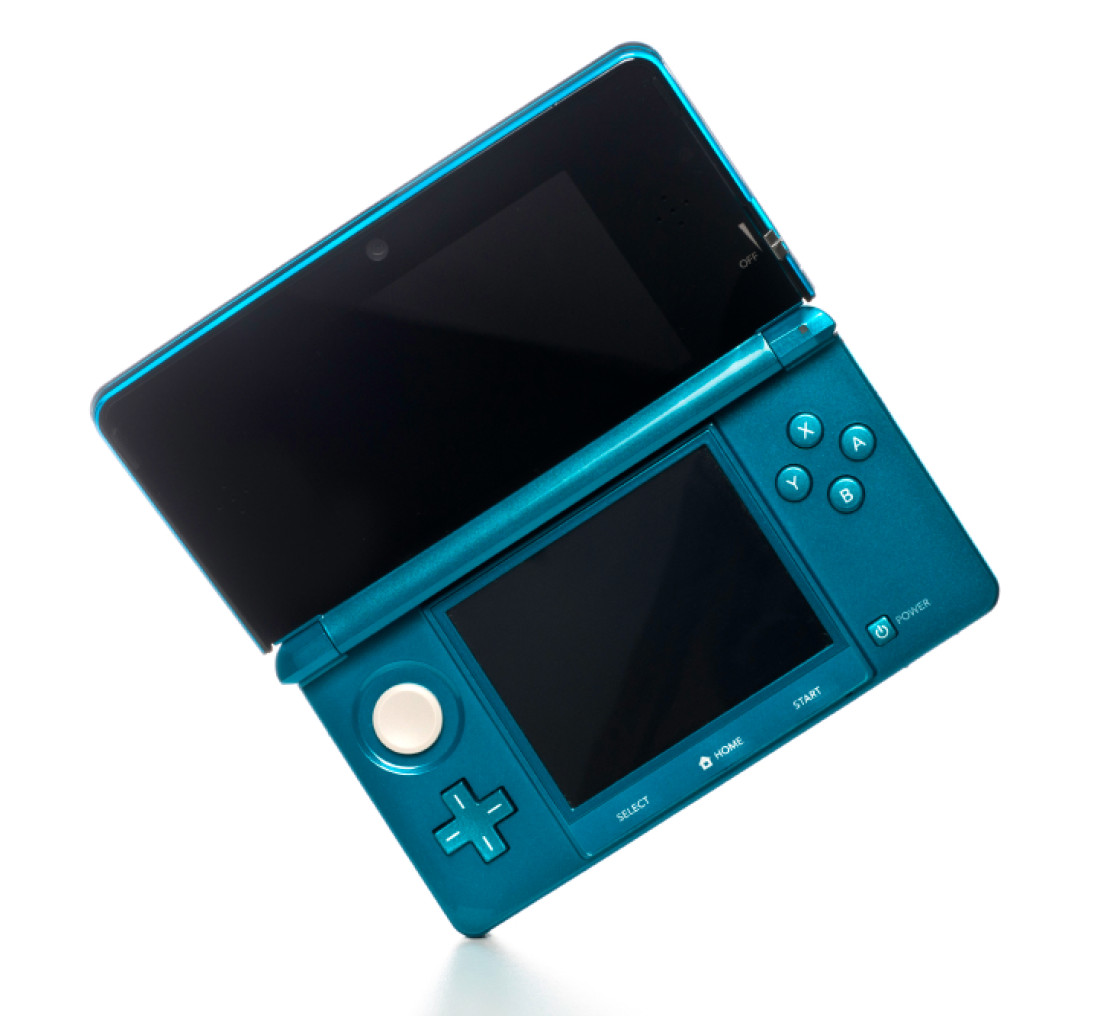 The Sarbanes-Oxley Act’s whistleblower protection provision, 18 U.S.C. § 1514A, allows a wrongfully terminated whistleblower to recover “all relief necessary to make [her] whole.”  18 U.S.C. § 1514A(c)(1).  The statute then goes on to say that compensatory damages include reinstatement, back pay, and “special damages,” including expert fees and reasonable attorneys fees.  In an opinion issued this week, the Fourth Circuit held that Sarbanes-Oxley damages don’t just include these enumerated damages.  Rather, an employee can obtain other compensation for harm, including emotional distress damages.  Jones v. SouthPeak Interactive Corp. of Delaware, Nos. 13-2399, 14-1765 (4th Cir. Jan. 26, 2015).

The plaintiff in the case, Andrea Gail Jones, was the former chief financial officer of SouthPeak, a video game manufacturer.  According to the opinion, in 2009, SouthPeak wanted to buy copies of a video game for distribution, but didn’t have the cash to buy the games up front.  Instead, SouthPeak’s chairman, Terry Phillips, personally fronted Nintendo over $300,000.  When SouthPeak didn’t record this debt, Jones raised a stink, eventually telling the company’s outside counsel that the company was committing fraud.  The same day, the company’s board fired her.

As Sarbanes-Oxley requires, Jones first filed a whistleblower complaint with the Occupational Safety and Health Administration (“OSHA”).  When OSHA didn’t issue a final order within 180 days, Jones was entitled to file a lawsuit in federal court, and that’s what she did, naming SouthPeak, the company’s CEO, and Phillips as defendants.  In July 2013, the case went to a jury.  After some drama with the verdict form, which the Fourth Circuit recites in detail, the jury found all three defendants liable and awarded Jones back pay and compensatory damages.  The trial court eventually modified the verdict; the final numbers were $470,000 in back pay and $123,000 in compensatory damages from South Peak, and $50,000 apiece from the CEO and Phillips for compensatory damages.

On appeal to the Fourth Circuit, the defendants argued in part that the $50,000 awards against the CEO and Phillips were for Jones’s emotional distress, and because § 1514A lists specific forms of compensatory damages, other damages are not recoverable.  The Fourth Circuit, however, disagreed.  First, it relied on the language that a prevailing employee is “entitled to all relief necessary to make the employee whole.”  Second, as to the provision stating that compensatory damages “shall include” specific forms of relief, the court wrote that the phrase “shall include” “sets a floor, not a ceiling.”  The court noted that two other courts of appeals have also concluded that emotional distress damages are available.  Finally, the court commented that the Department of Labor has interpreted the statute to allow for non-economic damages like emotional distress damages, and that it deferred to the Department’s interpretation.

The Fourth Circuit also addresses a number of other interesting issues in Jones, including the proper statute of limitations to apply to Jones’s claims; Jones’s exhaustion of her administrative remedies in her filing with OSHA; whether the emotional distress damages were excessive; whether the jury’s verdict was inconsistent; and whether the court properly awarded attorneys’ fees.

As to emotional distress damages, the court’s opinion is further authority for the proposition that those damages are recoverable.  Indeed, the court stated that in cases of threats and harassment, the “primary harm” may be non-economic, and emotional distress damages may be the only remedy that makes a plaintiff whole.  The availability of these damages is another arrow in the quiver of an employee who claims that he or she was mistreated because of conduct that is subject to Sarbanes-Oxley whistleblower protection.