Give Me One “Good Reason”: Employee Resignations and Severance 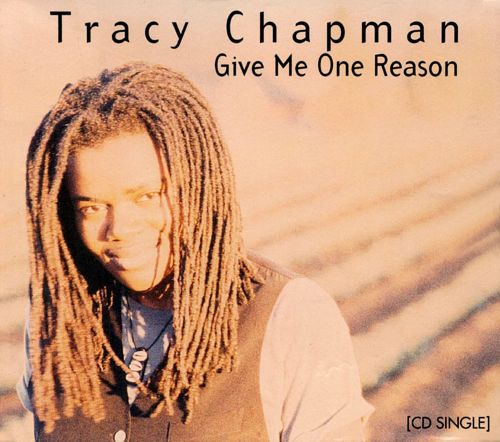 Tracy Chapman famously sang about needing “one reason to stay here.” But when severance is involved, employees may look for one reason to leave—one “Good Reason.”

While Ms. Chapman didn’t sing about them, many employment contracts include a “Good Reason” clause, which allows the employee to resign and still receive severance if certain conditions are met.

For example, many Good Reason clauses provide that an employee can receive severance upon resignation, so long as the employee has suffered from a reduction in salary or benefits, diminution of duties or responsibilities, or due to a forced relocation. In some cases, these Good Reason clauses only apply when an employee resigns following a change in control of the employer (for example, a merger or acquisition).

Employers, however, are not always amenable when an employee quits and argues Good Reason.

Below are two examples of the kinds of disputes that can arise over Good Reason.

First, in the 2003 case of Covanta Energy Group, Inc. v. Sarkar, the employee—Sarkar—had an agreement that permitted him to resign based on a “change in [his] responsibilities, status, title, or position, which, in [his] reasonable judgment, represents a diminution of [his] responsibilities, status, title, or position.” Sarkar was managing the company’s Asian operations out of Hong Kong and developing new projects. According to the court, when the company undertook a restructuring, he was “given the choice of running the Asian operations from Covanta’s office in New Jersey or at a less-expensive location in Asia,” and was told that the company would no longer develop new Asian projects. As a result, Sarkar resigned, asking for $3 million in severance.

Covanta disputed whether Sarkar actually had “Good Reason” to resign, but the trial court concluded that it was “reasonable for Sarkar to conclude that there was a significant diminution in his responsibilities,” applying the subjective “reasonable judgment” standard in his employment agreement. The Third Circuit affirmed, meaning that Sarkar got his $3 million.

Meanwhile, in the 2013 case of Kvinlaug v. Claire’s Stores, Inc., the employee (Kvinlaug) brought an ERISA claim against her employer (Claire’s), arguing that Claire’s had improperly denied her benefits under her Termination Protection Agreement. Kvinlaug’s agreement allowed her to resign for “Good Reason” after a “Change in Control” and still recover severance. Claire’s was acquired in 2007, and in March 2009, Kvinlaug resigned. She claimed that her responsibilities had been diminished, her salary was reduced, and she was forced to relocate from France to the United States.

However, Kvinlaug had a major problem—she was required to resign for Good Reason within one year after she became aware of the circumstances giving rise to Good Reason. To the extent her responsibilities were diminished, the diminution occurred “no later than January 2008.” Thus, “[d]uring the year prior to her resignation,” her responsibilities “were not altered in a materially adverse way,” and she was not entitled to benefits. Further, she could not establish that Claire’s forced her to relocate or changed her salary; rather, it merely gave her the option of choosing a new job in a new location at a lower salary. As a result, Kvinlaug was not entitled to severance and continued health benefits.

As these two examples show, an employee’s case for “Good Reason” often hinges on the specific language of the contract, the actions taken by the employer, and the employee’s response.

If the employee prevails, however, she may be able to resign and still afford a new “Fast Car.”