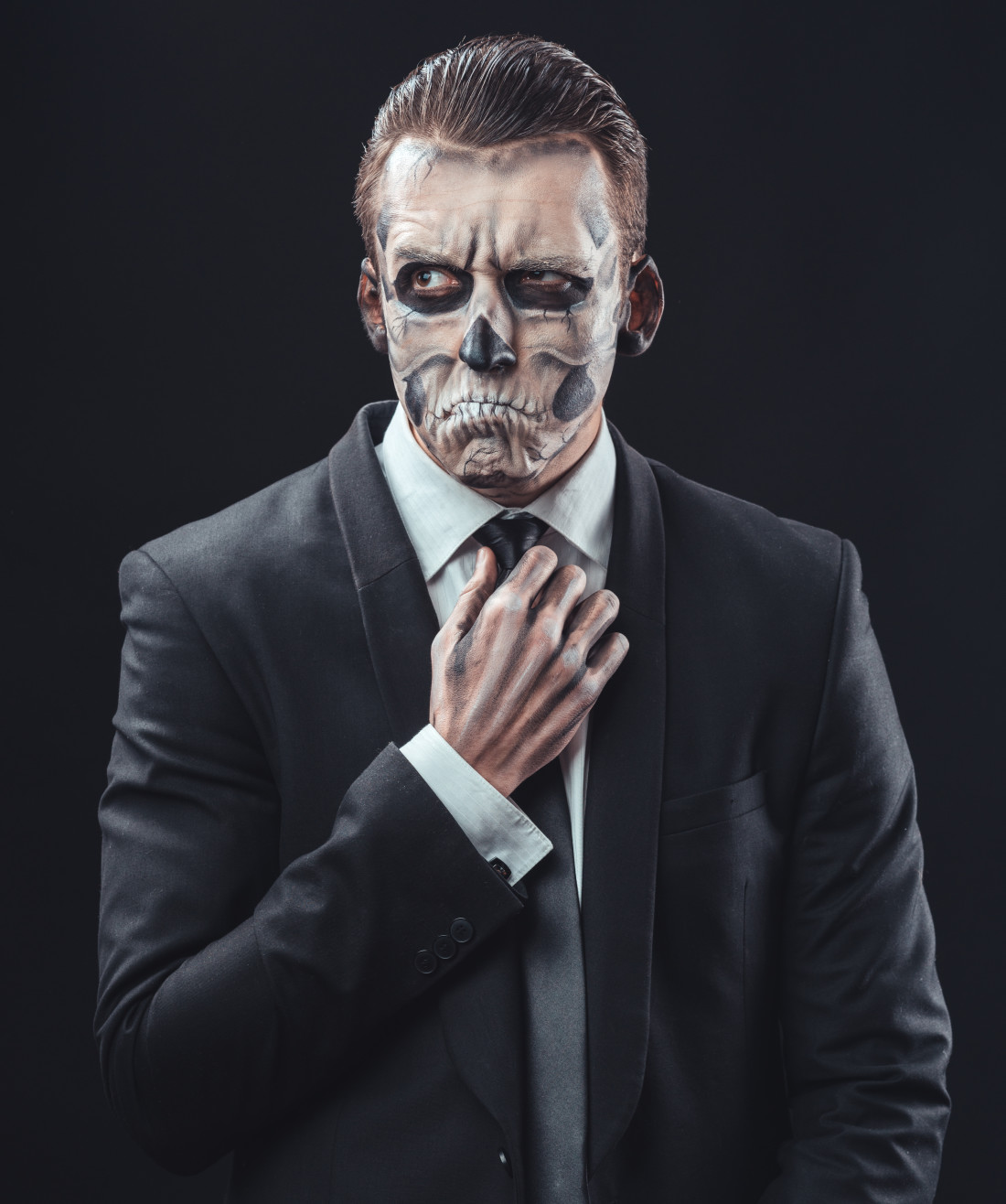 Ghosts, ghouls, and ghastly liability; the last is certainly enough to spook any employer. For this Halloween, we take a trip down Elm Street to revisit the most startling nightmares we’ve ever covered.

It Came From the General Counsel’s Office. In March of this year, we told the story of an in-house attorney who won a $14.5 million verdict against his employer after he raised concerns about FCPA violations at the company. The company’s case faltered when the trial revealed that a negative review of the attorney had been backdated.

Get Out (But Not for the Wrong Reasons). Last fall, we recounted the tale of a plaintiff who was diagnosed with cancer and argued that he was fired for taking medical leave. He was told he was being fired because the company was eliminating his position. But on summary judgment, the company argued that he was fired for making “kissing faces” toward female employees. These shifting explanations were enough for the court to find pretext, meaning that the plaintiff was allowed to take his case to trial.

I Know What You Did Last School Year. A well-done active shooter drill can educate employees on how to survive if the unthinkable happens at work. But drills can go too far, as we covered in July 2016. A surprise drill at an Oregon elementary school horrified teachers, who thought they were going to be killed by costumed board members and safety officers carrying starter pistols. The trial court allowed a teacher’s case to go to a jury and also permitted her to seek punitive damages.

Rosario’s Baby. Our most frightening post for employers involved a former AutoZone store manager, Rosario Juarez. Juarez alleged that AutoZone treated her unfairly after she became pregnant and had her baby. AutoZone then terminated her after conducting a loss prevention inquiry that turned out to be a pretense for targeting Juarez for firing. As a result of explosive testimony about the inquiry, a jury awarded Juarez $185 million in punitive damages.