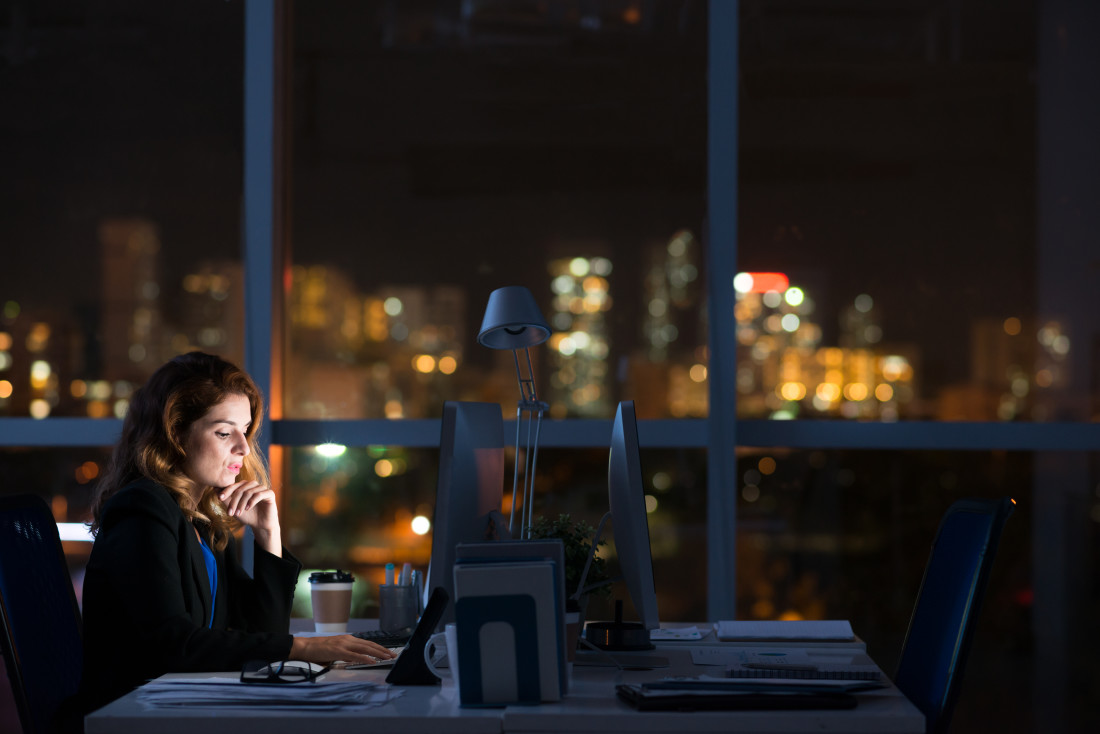 If you're an employee and you work more than 40 hours a week, you typically have the right to receive time-and-a-half overtime pay for those extra hours.

But there's a significant exception to this rule: it does not apply to white-collar workers, such as executives. As summarized on the Department of Labor's website, to be considered a white-collar worker and thus exempt from the overtime requirement, you have to be paid a salary and not by the hour; you have to make more than $455 per week; and you have to work in a certain kind of job, such as a managerial or professional role.

However, the change hasn't been implemented yet. Business groups sued to block the rule, and in late 2016, a federal judge in Texas issued an order that prevented the rule from going into effect.

As of now, the Department of Labor is still litigating the case. But President-Elect Trump's choice for Labor Secretary, Andrew Puzder, has signaled that the litigation may not continue for long. Puzder has spoken out against expanding the overtime rule for executives and managers, stating: "What they lose in overtime pay they gain in the stature and sense of accomplishment that comes from being a salaried manager."

Employers should continue to track the status of the new overtime rule, because failing to comply with overtime rules can have serious costs. When an employer improperly classifies employees as ineligible for overtime, the employees can sue for back pay and other relief. Sometimes, these lawsuits are brought as class actions, leading to multi-million-dollar settlements. That's a harsh price to pay for not following the rules.