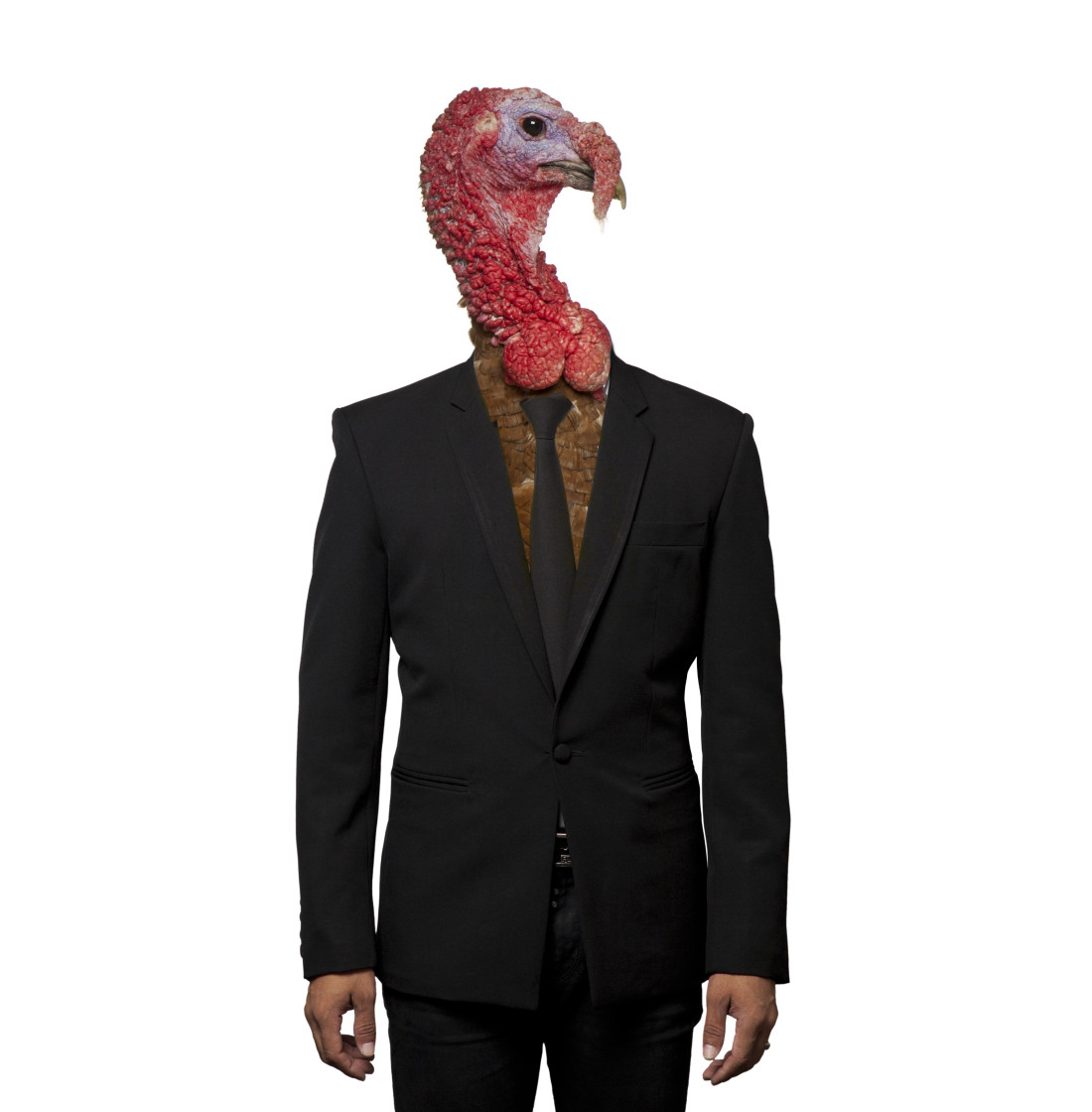 Thanksgiving is typically a time for gratitude, gathering with family, and acts of kindness among fellow men and women. But in one recent case, a bank used Thanksgiving to force-feed a separation agreement to its outgoing president.

The bank later claimed that the ex-officer had released his rights to benefits under a “top-hat” benefits plan, even though it was not mentioned in the separation agreement. In Buster v. Compensation Committee of the Board of Directors of Mechanics Bank, the plaintiff alleged, and the court agreed, that the bank’s interpretation of the separation agreement did not fly.

Steven Buster worked as president of Mechanics Bank between 2004 and 2012. During his tenure, Mechanics Bank had two retirement plans. The first was the Supplemental Executive Retirement Plan (SERP), a so-called “top-hat plan” because it was available only to a few, select senior employees. The accrual of benefits for the SERP was frozen in 2008. In that year, the bank adopted a separate Executive Retirement Plan (ERP).

In November 2012, Diane Felton, the chairman of the board of directors, decided to fire Buster. Just before the Thanksgiving holiday, Buster was presented with a proposed separation agreement. Mechanics Bank told him that he needed to sign by November 23, the day after Thanksgiving, or the offered benefits would be withdrawn.

The agreement provided for a $1 million payment as “Retirement Pay,” a $1.8 million payment under the ERP, and a one-year severance payment of just over $1 million, for a total of $3.8 million. In exchange for these payments, Buster would provide the bank with a release of claims, including claims under the Employee Retirement Income Security Act (ERISA). The separation agreement didn’t mention the separate SERP.

Buster signed the agreement on the night before Thanksgiving.

In May 2015, Buster asked Mechanics Bank for an estimate of his retirement benefits. Mechanics Bank told him that it had no obligation to pay him benefits under the SERP because he had signed the release. Eventually, Buster sued, alleging claims for denial of benefits under ERISA, equitable estoppel, and reformation of the separation agreement.

First, it contended that the release agreement was unambiguous; second, it argued that ERISA’s equitable remedies were not available to Buster, either because he was seeking to reform the separation agreement, which was not an ERISA plan document, or because the SERP, as a top-hat plan, could not be enforced under ERISA.

The United States District Court for the Northern District of California denied the bank’s motion to dismiss Buster’s claims.

First, the court concluded that the separation agreement was ambiguous because it failed to mention the SERP and it was not clear whether the release of claims arising under ERISA included “claims for benefits from a plan governed by ERISA.”

Adding to the ambiguity, the bank had allegedly told Buster that his benefits under the SERP would not be affected. The “hurried nature of the execution of the [separation agreement” also “justified Buster’s reliance” on this statement and the language as drafted.

The court found that Buster had successfully alleged “that Mechanics Bank cheated Buster out of his SERP benefits by telling him the release would not affect his pension yet, once the ink was dry, the bank reversed field and insisted that the release had done just that.”

Next, the court considered the bank’s claim that equitable remedies were not available under ERISA because Buster was not seeking to reform the plan.

The court disagreed, holding that it could award “appropriate equitable relief” under ERISA Section 502(a)(3) to “enforce the terms of a plan,” including to “remedy inequitable conduct pertaining to a supposed waiver of plan rights.” Otherwise, a plan administrator could “cheat a retiree … with lulling misrepresentations about a cleverly-worded waiver and then spring a contrary strict construction on him with impunity.”

Finally, the court addressed Mechanics Bank’s argument that Section 502(a)(3) could not apply in the context of a top-hat plan like the SERP.

The Buster opinion is instructive as to the remedies that may be available under ERISA for a participant who has been denied benefits, including under a top-hat plan.

However, what comes through loud and clear in the opinion is the court’s disapproval of Mechanics Bank’s heavy-handed approach toward Buster: jamming him over the Thanksgiving holiday and then cutting off his top-hat benefits based on a questionable read of the separation agreement. That’s enough to make anyone feel like a turkey.