How Do You Prove Damages When Executives Breach A Non-Solicit Provision? 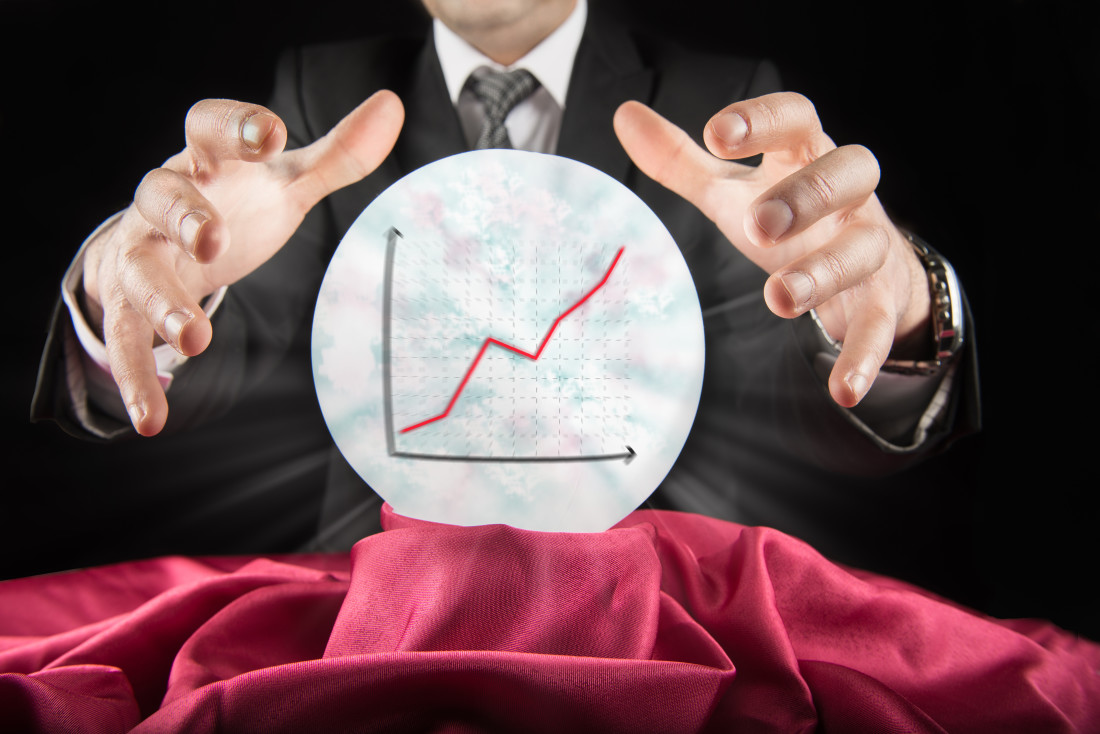 In 2011, a group of executives left Horizon Health Corporation for a competitor, Acadia, but they didn’t leave everything behind. Horizon’s president took a “massive, massive amount” of Horizon documents with him on an external hard drive. And despite provisions in their contracts prohibiting them from soliciting Horizon’s employees, the executives recruited a key member of Horizon’s sales team, John Piechocki, who copied lists of sales leads and added them to his new company’s “master contact list.”

Horizon wasn’t pleased about the departures and the purloined information. It sued Acadia, the departed executives, and Piechocki, alleging a number of business torts and breach of contract claims.

After a trial, a Texas jury found in Horizon’s favor on a number of its claims. The jury awarded Horizon millions in damages for future lost profits resulting from the executives’ failures to comply with their non-compete and non-solicit agreements, and over $50,000 for the stolen documents.

The case eventually reached the Texas Supreme Court, which issued a decision last week. In its decision, the court addressed several issues, including whether the evidence supported the damages award for lost profits. Horizon Health Corporation v. Acadia Healthcare Company, Inc., No. 15-0819 (Tex. 2017).

According to the court, to show lost profits arising from missed business opportunities, Horizon had to establish that “prospective customers would have done business with [it] absent the [defendants’] misconduct.” But Horizon had a couple of problems with its proof.

First, as to one particular contract, Horizon couldn’t show that it would have won the business. Acadia’s contract with the customer (Westlake) included an unusual loan term that Horizon had never included in its own deals. Further, there was no evidence that Westlake would have signed with Horizon if it hadn’t signed with Acadia.

As to future sales by the departed salesman—Piechocki—the defendants argued that because he was at-will, it was totally speculative to assume he would have continued working for Horizon. The court didn’t buy this argument, because Horizon did introduce evidence to show that Piechocki would have stayed on for some period of time but for the illegal recruitment. However, Horizon’s proof failed for another reason: it didn’t establish the profitability of the contracts that its expert assumed Piechocki would have landed for Horizon. Rather, the expert based his opinion on the profit in general from all of Horizon’s contracts. Thus, the court said, Horizon didn’t prove that it had lost any profits because of Piechocki’s departure.

The court didn’t even allow Horizon a chance to try again with more or different evidence. Instead, it rendered judgment for the defendants on the issue. Further, the court ordered the lower courts to reduce the punitive damages awards to more closely line up with the compensatory damages that were upheld—just $55,000 for the stolen documents, not the over $4 million that the jury had awarded for lost profits. We don’t know what the final amount will be, but rest assured it won’t be seven figures.

The Horizon decision sounds a note of caution for employers (and, for that matter, employees) who seek damages for lost future income resulting from breaches of contract. All projections of future income include assumptions, but it’s important for parties who seek to recover future earnings to give juries and judges some concrete evidence on which to base these assumptions. Here, even though Horizon called an expert to testify about its lost future profits, the expert’s opinions were founded on Horizon’s evidence. So once the court found that evidentiary foundation to be shaky, the power of the expert’s testimony—and Horizon’s case for lost profits—crumbled.