I Can't Quit You! - Why Quitting A Company May Not Mean Quitting Fiduciary Duties in Virginia 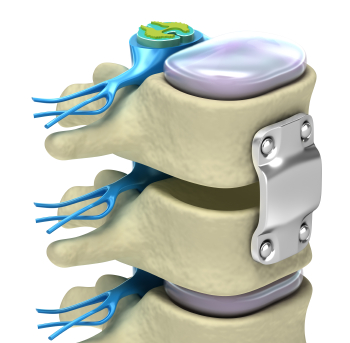 Each officer and employee of a company owes a fiduciary duty of loyalty to the company, which means no competing with the company, stealing the company’s clients, or using the company’s confidential information to help a competitor.  We may not think of these “don’ts” as the “fiduciary duty of loyalty,” but we probably appreciate them intuitively.  While it is true that, absent a non-compete agreement, a former officer or employee is free to compete against the company that it left, in Virginia (see Today Homes, Inc. v. Williams), she could be found to have breached a fiduciary duty to the company for a transaction that began before she quit and was completed afterwards or for a transaction that was founded on information that she gained while she was working for the company.

In other words, a company should not rule out a breach of fiduciary duty claim against a departing officer or employee just because she waited until after she quit to seal the deal for herself on what would have been a great business opportunity for the company; and the officer or employee should not assume that all business opportunities that she learned about while she was at the company are hers for the taking once she quits.  Maybe the company has no claim and maybe it is open season for the officer or employee, but caution is in order because the law is not always intuitive and it varies from state to state.

At least for now, DePuy’s claim against Sky Surgical and the two former employees for conspiracy to breach fiduciary duties is going forward.