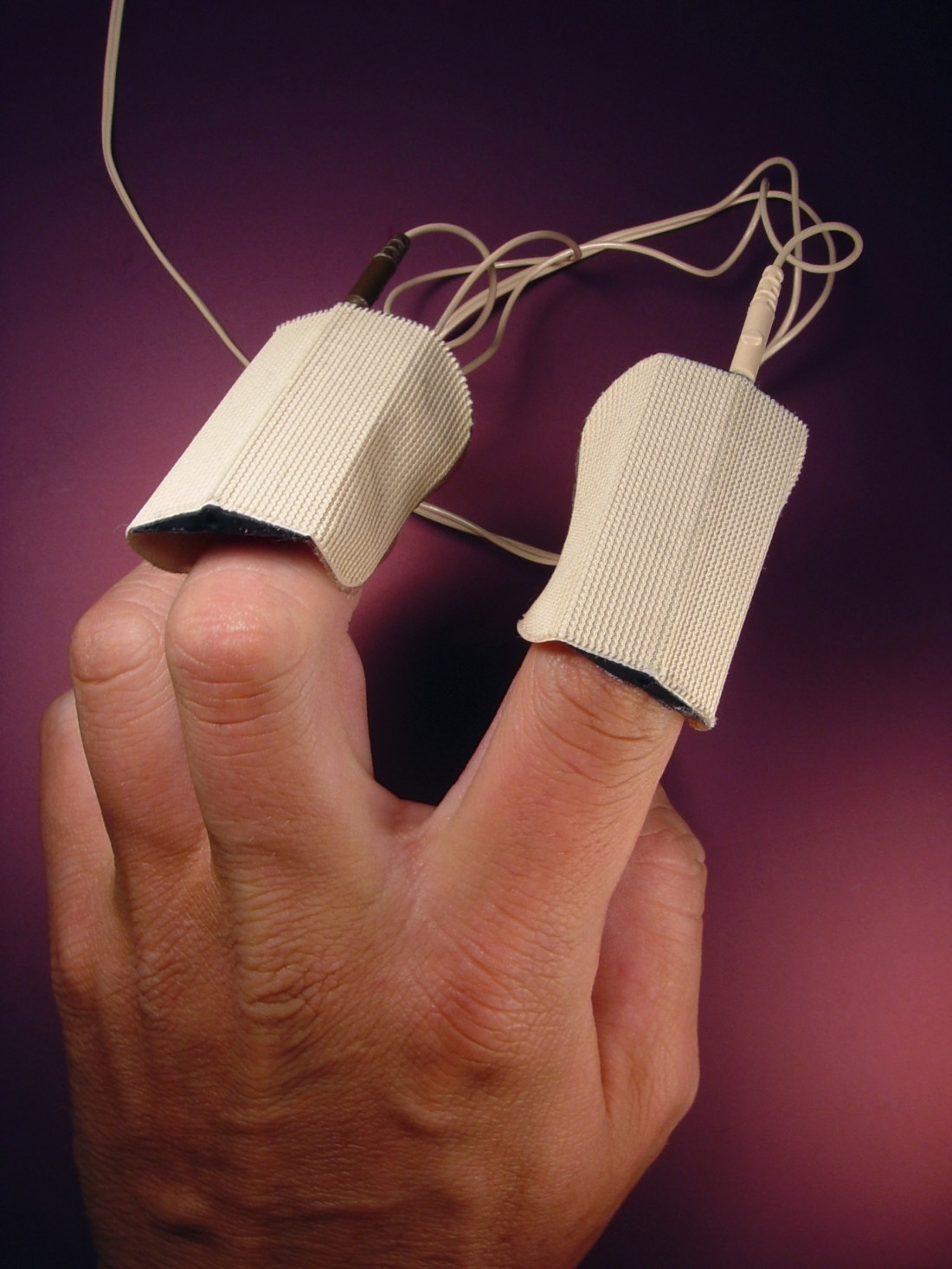 As the United States gears up for next year’s presidential election, it’s always fun to check in with PolitiFact’s Truth-O-Meter on the days following debates or periods of political grandstanding to see who is really telling the truth and whose pants are on fire.

Since we’re all human – yes, politicians are, too – some of us admittedly engage in the occasional white lie or embellishment in the work place. While we don’t have PolitiFact to fact-check our boardroom meetings, one employee recently alleged that his CEO tried to snuff out lies using a portable lie detecting machine.

According to the employee’s allegations, as reported by The Morning Call, that CEO was Joel Hansen, of ACME Cryogenics, based in Allentown, Pennsylvania. After ACME terminated its CFO and Vice President, Richard Matthew Minielly, Mr. Minielly accused Mr. Hansen of verbally abusing and intimidating him, claiming that he was ordered to wear a lie detector so Mr. Hansen “could tell when he was lying.” Mr. Minielly has now filed a wrongful termination lawsuit in Pennsylvania state court against Mr. Hansen, ACME, and the company’s board, repeating these allegations.

However, The Morning Call also reports that the company and Mr. Hansen have pointed to the National Labor Relations Board’s dismissal of a prior claim by Mr. Minielly. Based in part on this previously unsuccessful complaint, the company’s lawyers are confident. They say Mr. Minielly’s new complaint is frivolous and will be dismissed shortly.