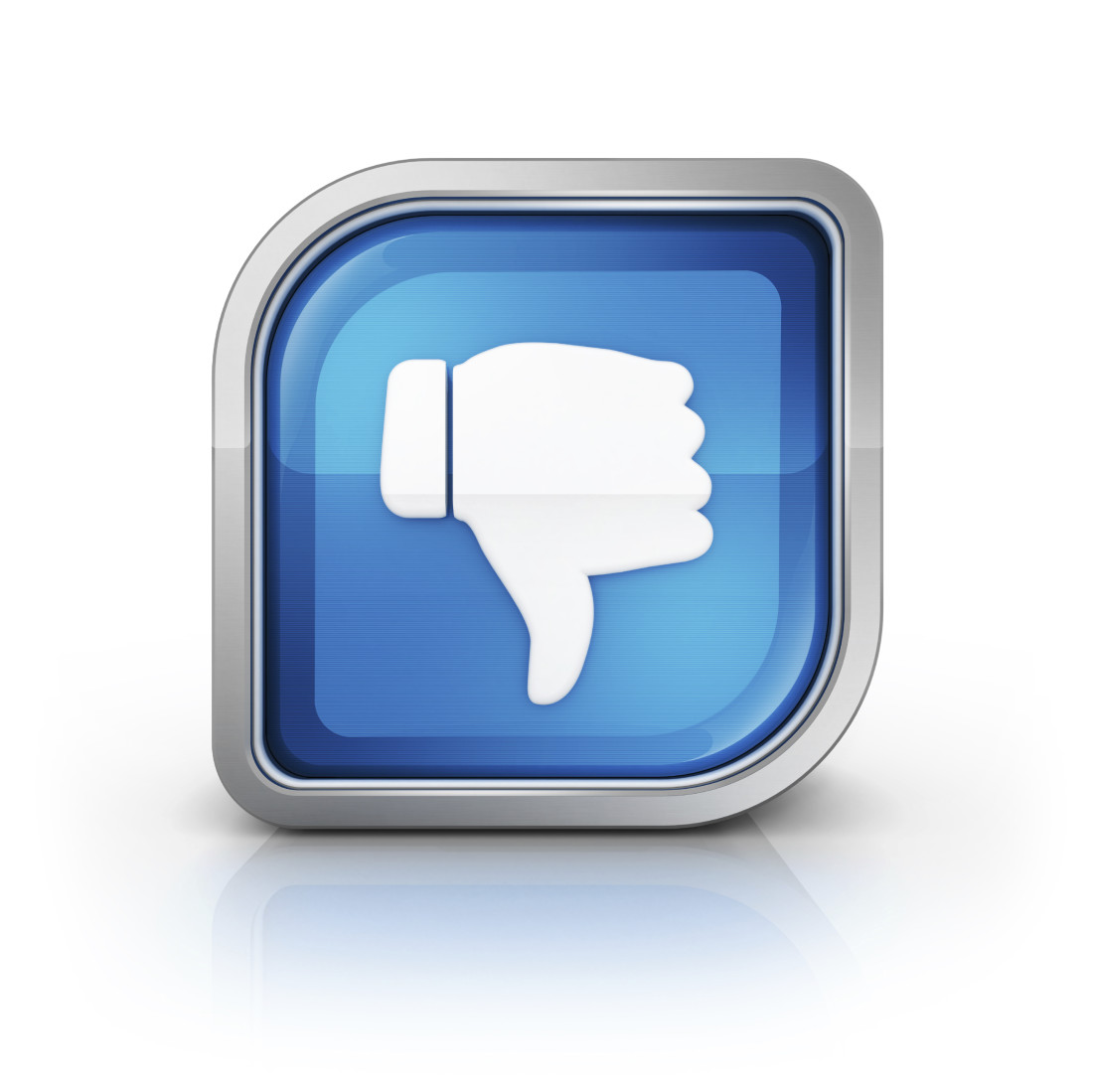 Facebook is as public a forum as they come, yet it’s ironic how intimate some posts can be, as if the user is thinking out loud for everyone to hear.

Posts can be funny, political, or just plain weird, while others allow us to commiserate, empathize, or laugh out loud as we take that ultimate step of “liking” them. Sometimes liking another person’s thoughts can carry a high cost, especially if those thoughts disparage one’s employer.

Triple Play Sports Bar and Grille, the disparaged party in this example, took issue with the Facebook activity of two of its employees. Employee Vincent Spinella, a cook, “liked” this statement of a former employee:

“Maybe someone should do the owners of Triple Play a favor and buy it from them. They can't even do the tax paperwork correctly!!! Now I OWE money...Wtf!!!!”

Bartender Jillian Sanzone added the comment, “I owe too. Such an asshole.”

Next, the NLRB examined the substance of the comments and declined to find them “sufficiently disloyal or defamatory” to strip them of the Act’s protection because “[t]he comments at issue did not even mention [Triple Play]’s products or services, much less disparage them.”

Triple Play pressed on with an appeal, claiming that Sanzone’s use of profanity should disqualify her statement from the Act’s protection. Relying on NLRB v. Starbucks, Triple Play urged the Second Circuit to reverse the Board’s decision due to her use of an obscenity in the presence of customers.

The court declined to do so because the statements were not made in the workplace and in the physical presence of customers. The court acknowledged that while customers could theoretically see the post, it cautioned that such a determination “could lead to the undesirable result of chilling virtually all employee speech online.”

In the Facebook environment, Sanzone’s comments were not directed toward customers, and she was not representing the brand. Taking this into consideration, it seems the Court recognized her right to speak about a labor dispute even though her caustic comments might be seen by customers who stumble upon information not necessarily intended for their eyes.

According to Law360, NLRB recently urged the Second Circuit’s three-judge panel to publish the opinion, thereby making it precedential. It argued that the decision was in the public’s interest and would serve as an important explication of online speech rights. However, on Wednesday the Court refused the request, and the case won’t stand as precedent after all.

Given the vast (and colorful) universe of Facebook commentary, something tells me it won’t be long before another, perhaps more precedential, dispute finds its way to the courts.

As the Triple Play case illustrates, setting bright-line rules with respect to online speech and labor law is no easy task and can have far-reaching consequences.