It's A Wonderful Life...Or It Will Be If George And Uncle Billy Can Get Their Legal Fees Paid, Part 2 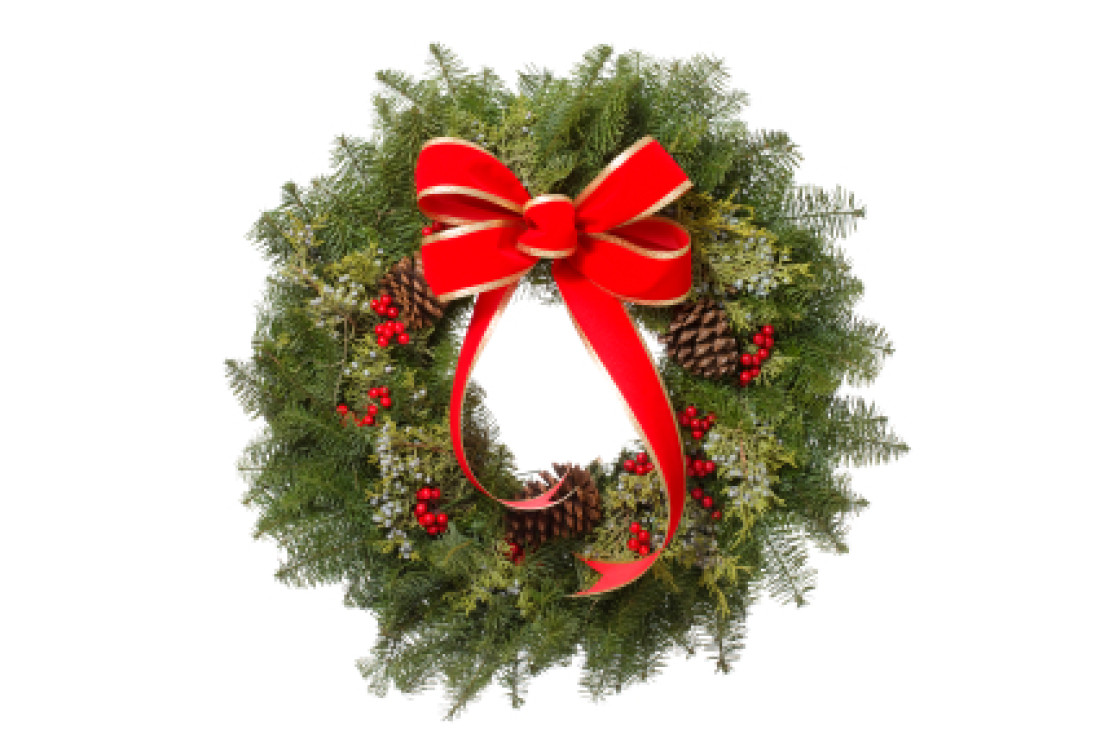 Hope you enjoy it.

George suddenly sees the old cigar lighter on the counter.

He closes his eyes and makes a wish.

As he snaps the lighter the flame springs up.

Can George’s wish for a million dollars (or more) actually be granted, when he and Uncle Billy may need it the most?

In Part 1 of this series, I imagined that – for whatever reason – Frank Capra’s classic Christmas tale of friendship and redemption ended differently.  In my hypothetical, George Bailey and Uncle Billy were charged with bank fraud (at least) arising out of Uncle Billy’s loss of the $8,000 deposit.

The two of them may ultimately win at trial.  Surely they can find the deposit in the record of Old Man Potter’s bank and assemble eyewitnesses to what actually happened with it, and no intent to steal the money can be proven – but doing all this will be very expensive.  They’ll need lawyers, who will have to go through extensive discovery, battle the prosecutor over evidence, and then proceed through trial.  Both men will have to come up with a significant amount of money for legal fees.

In Part 1, we looked at one possible source: the Bailey Brothers Building and Loan.  Both George and Uncle Billy were executives there.  If they had indemnification or advancement agreements, the "old Building and Loan" may be able to (and even obligated to) assist them with their lawyer’s fees, either by reimbursing (indemnifying) them or paying the lawyers directly (advancement).  This possibility assumes, however, that the charges against them are indemnifiable – something the agreements and state law would speak to – and that the building and loan is capable of paying those bills.

From the looks of it, though, the Bailey Brothers Building and Loan coffers are as skeletal as the old raven that flies around the office.  Or as empty as Old Man Potter’s heart.  Or…well, you know the movie as well as we do, so insert your own simile here.  You see, at Suits-by-Suits, we serve hard law stories for people who want to read them fast, and we don’t need any more characters around to give the joint atmosphere.  You get the drift.

In any event, if the building and loan is not going to be able to help pay their legal bills, George and Uncle Billy may have another place to turn: the building and loan’s Directors and Officers (D&O) liability insurance policy.  At the time It’s A Wonderful Life was made, D&O was available, but – like the idea of a company indemnifying its directors and officers itself – still evolving.

For purposes of illustration, let’s assume the building and loan had a D&O policy in place, and that George and Uncle Billy, as officers, would both be covered insureds.  We’ve reviewed the basics of how this important coverage works here and here, and we continue to think that companies and the executives that love and manage them should thoroughly understand what these policies can and can’t do.  One of the many important features of these policies is that they advance defense costs for a covered claim directly to an insured’s lawyers up until, or if, it’s determined that there isn’t coverage.

Let’s put a finer point on this idea of paying defense costs up until it’s clear there is no coverage.  In the context of the criminal charges against George and Uncle Billy, there are two particular concepts that we have to bring into sharp focus: 1) the usual exclusions in the D&O policy that bar coverage for intentional conduct, and 2) the language in those same exclusions providing that they won’t apply until there has been a "final adjudication" or a finding "in fact" that an insured is guilty of intentional conduct.

Taken together, these two principles give an insured with an otherwise-covered claim the "benefit of the doubt" as to her guilt or innocence against an allegation of intentional wrongdoing.  And that "benefit of the doubt" means that the insurer will pay her legal fees up until, and if, the doubt is resolved against her.

Let me explain, by starting with the exclusions.   Almost all D&O policies have "conduct" exclusions, which knock out coverage for claims arising out of deliberate criminal or fraudulent conduct, self-dealing, the gaining of any illegal personal profit, or other intentional wrongful conduct.

Setting that distinction aside, though, the practical impact of the intentional conduct exclusions coupled with language mandating that they can’t be applied until some point later in the case is this: the executive alleged to have committed intentional, wrongful conduct can have her legal fees paid by the insurer for a significant part of the case, if not for the entire thing (depending on the outcome and the policy language).  That’s good.  And for the executive facing criminal charges, that defense payment is worth more than you-know-who’s petals.

What’s the lesson here for companies and their executives – that every time a bell rings, an angel gets its wings?

No.  The lesson is that now – not when you have a corporate crisis – is the time to think about the limits, scope, and language of your company’s D&O insurance program.  As the movie teaches us, being inadequately insured – having "nothing but a miserable little five hundred dollar equity in a life insurance policy" – is not what you want to hear when you need advancement to pay your legal bills.