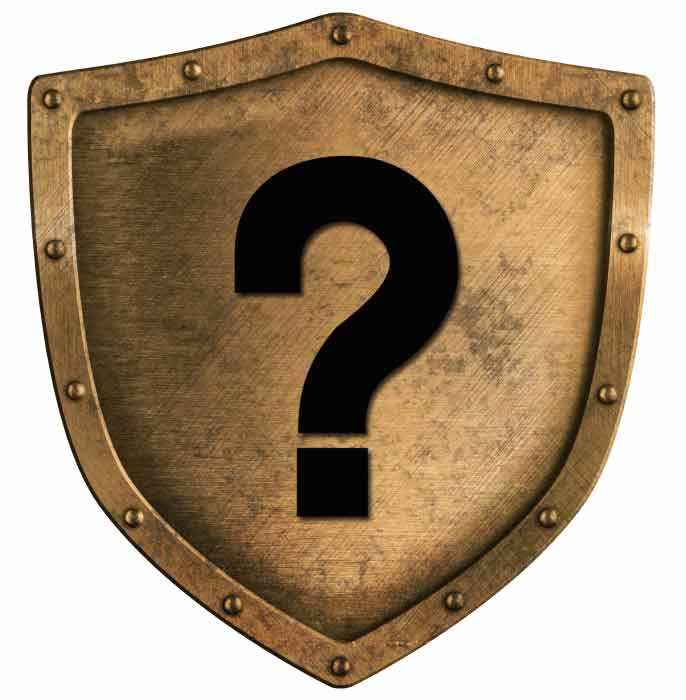 One recurring topic here at Suits by Suits is the default corporate practice of including mandatory arbitration clauses in employment contracts; we’ve written frequently about that practice.  Such clauses typically specify that “the parties agree to submit any dispute arising out of this Agreement to binding arbitration.”

In particular, we’ve pointed out that although this practice may make sense in the aggregate for the employer to deter a wide range of potentially costly lawsuits brought by employees, those equities can actually shift when it concerns upper-level executives who generally have more means and wherewithal to fight a prolonged legal battle, be it in court or in front of an arbitrator.  In those cases, the employer may want to think twice about binding arbitration due to the risks of being stuck with an adverse ruling that is almost impossible to overturn on appeal – as has happened to employers such as Merrill Lynch and BDO.

Today, we take a look at another aspect of these default mandatory arbitration clauses:  their intersection with whistleblowers under the False Claims Act, 31 U.S.C. § 3729 et seq. (“FCA”).  Specifically, we look at the question:  what if a whistleblower’s employment contract contains the same kind of boilerplate arbitration provisions found in many such standard contracts?  If that employee alleges that she has lost her job because she was a whistleblower, can the employer compel her to arbitrate, rather than litigate, that claim?

Generally, courts have held that mandatory arbitration clauses are due substantial deference, and construe such clauses in favor of arbitration.  See, e.g., Friend v. Friend, 609 A.2d 1137, 1139 (D.C.1992).  In light of this sort of deference, you might suspect in the abstract that a whistleblower’s FCA claim against her former employer “arises out of” the employment agreement and thus is subject to mandatory arbitration.

A few weeks ago, the Sixth Circuit reached the opposite result in United States ex rel. Matt Paige and James Gammon v. BAE Systems Technology Solutions & Svcs, Inc., holding that two whistleblowers who alleged that they were fired in retaliation for exposing alleged fraud in their employer’s government contracts bidding process had claims that were “purely statutory” under the FCA and thus did not “arise out of” the employment agreement.  Specifically, the Sixth Circuit held that:

While the Sixth Circuit may have provided some suggested language that looks like guidance to potential employers (“…any dispute arising from your employment”), it is unclear that dicta would actually protect employers (or be enforceable).  More importantly, most employers already have such clauses drafted and circulated to their current employees, and the overwhelming majority of those track the language that was rejected as insufficient in BAE.  The lesson here for employers is clear:  your mandatory arbitration clauses may offer you even less protection than you previously thought.