In Nevada, Jury Finds Against United Healthcare’s Efforts To Underpay for Emergency Medical Services and Generate Profits for Itself 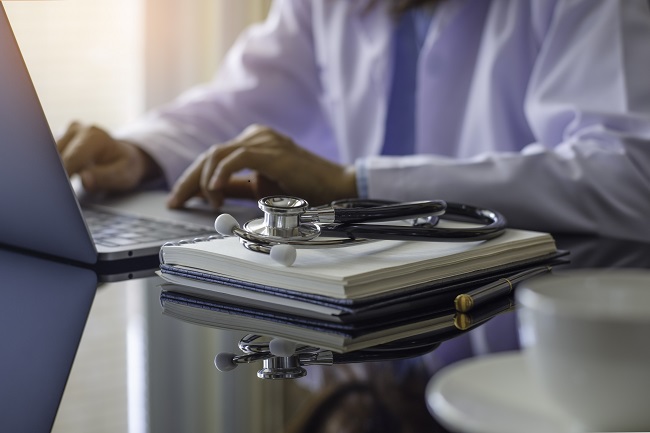 On November 29, 2021, a jury in Nevada found United Healthcare liable for underpaying TeamHealth, a nationwide provider of emergency medical services, by millions of dollars. The case, Fremont Emergency Services vs. UnitedHealth Group1,  tells us more about the American healthcare system—both how it works and what is wrong with it—than a decade’s worth of governmental reports and hearings. Plaintiff’s central allegation was that United Healthcare, the nation’s largest health insurer and plan administrator, engaged in a multi-pronged scheme to dramatically reduce emergency reimbursement rates and artificially generate profits for itself. The case offers a revealing window into the “black box” process by which reimbursement rates are set and the enormous power of United Healthcare.

What is most striking about this case is the multi-faceted way United allegedly effectuated its money-maximizing scheme. The plaintiff claimed that United used its massive market power to kick TeamHealth, a large national provider, out of its network. According to TeamHealth, United then not only underpaid the provider’s subsequent out-of-network claims by relying on a company that understated “market” rates; it also used those same underpayments to collect outsized “savings” fees from its private employer customers. While in theory, TeamHealth—as an out-of-network provider—could collect the balance of the bill from patients, Team Health alleged that United went further to keep that from happening. United allegedly exploited its possession of the nation’s largest collection of healthcare claims data to persuade Yale researchers that provider price gouging was a big problem, and then used the resulting Yale study to convince Congress to enact the No Surprises Act. That law prohibits providers from billing their emergency room patients.

TeamHealth argued that the result of United forcing lower reimbursement on the front end, and then getting balance billing outlawed on the back end, is a system in which United can effectively pay any rate it desires. At its core, the plaintiff’s theory appears to have been that an army of United executives, lawyers, public relations experts, and data consultants misled the public, the media, academia, and Congress into misdiagnosing the country’s healthcare problem—all for the benefit of United’s profits. Unsurprisingly, United pushed back strongly on this narrative, blaming TeamHealth for inflated billing. However, the jury found for TeamHealth, holding United liable not just for millions of dollars of underpaid benefits, but also potentially for punitive damages.

We look forward to getting our hands on the evidence introduced at trial, analyzing the jury’s verdict, and seeing how the punitive damages phase (set to begin next week) plays out. Stay tuned. 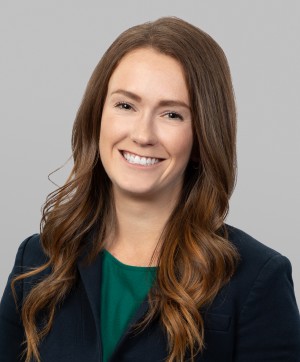