Non-Solicitation Clauses: They’re Up to You, New York 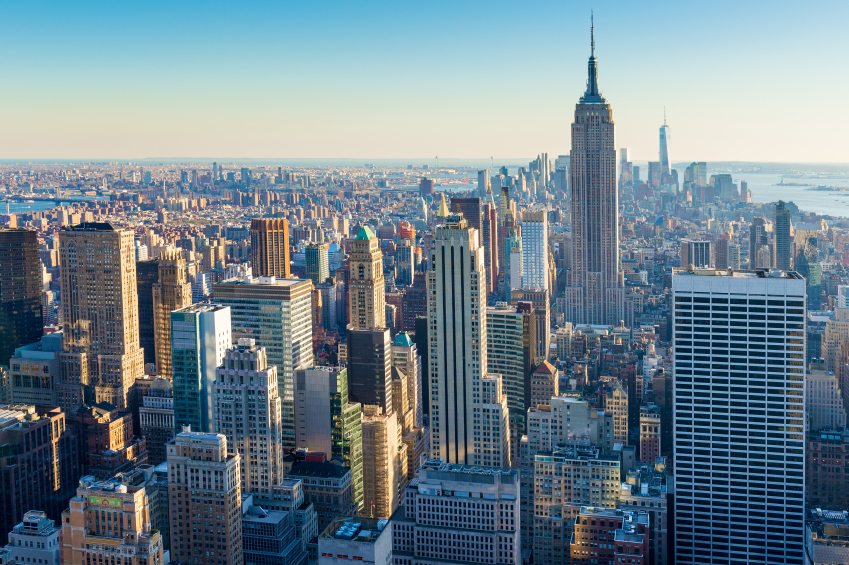 National employers sometimes include choice-of-law provisions in their employment agreements, selecting one particular state’s law even for employees who don’t work in that state.  For example, a company based in Massachusetts might ask its California employees to sign agreements selecting Massachusetts law.  Applying one state’s law to all of the employer’s relationships can make outcomes more predictable, especially when the employer knows that law well.

The plaintiffs in the case were insurance intermediaries: Brown & Brown, Inc. (BBI), a Florida company, and its subsidiary, Brown & Brown of New York, Inc. (BBNY).  BBI and BBNY sued a former employee, Theresa Johnson, and her new employer, Lawley Benefits Group, LLC (Lawley), to enforce Johnson’s prior employment agreement with them.

The non-solicitation provision in that agreement, which Johnson signed on her first day at BBNY, stated that Johnson was precluded, for two years following her termination of employment, from directly or indirectly soliciting, accepting or servicing the customers of BBI and BBNY’s New York offices, or certain other prospective customers.  (Sometimes, non-solicitation provisions can also bar departed employees from recruiting others to join them at their new business, but that doesn’t appear to have been at issue here.)

Johnson worked for BBNY for several years, until she was terminated.  She then went to work for Lawley, a BBNY competitor, where she did work for some of BBI and BBNY’s former customers.  BBI and BBNY sued her and Lawley for breach of contract and injunctive relief, relying on the non-solicitation provision.

Johnson promptly moved for summary judgment after limited discovery, arguing that both the choice-of-law provision and the non-solicitation provision were unenforceable.  The trial court agreed in part, and on appeal, the intermediate appellate court agreed with her on both arguments.  Then the New York Court of Appeals took up the case.

First, the court observed that while private agreements are typically enforceable on their terms, they are unenforceable when they violate public policy, running afoul of fundamental principles of justice.  To decide whether the Florida choice-of-law provision, as applied to the non-solicitation provision, crossed the line, the court compared the application of Florida and New York law to restrictive covenants like the one at issue.  Florida law, the court said, has a “nearly-exclusive focus on the employer's interests, prohibition against narrowly construing restrictive covenants, and refusal to consider the harm to the employee.”  By contrast, New York law strictly construes restrictive covenants and balances the interest of the employer, employee, and public.  Thus, Florida’s employer-friendly focus in construing non-solicitation provisions was “offensive to a fundamental public policy” of New York.  As a result, the court decided that New York law should apply when deciding whether the non-solicitation clause was enforceable, and not the Florida law chosen by the contract.

Then, the court punted on what to do next.  Because Johnson and Lawley had filed so quickly for summary judgment, before Johnson was even deposed, the court didn’t know “whether she understood the agreement, whether plaintiffs' employee discussed or explained it to her, what such a discussion entailed, whether she was required to sign it that day, or if she could have sought advice from counsel and negotiated the terms of the agreement.”  All of these factors would help decide whether BBI and BBNY had “engaged in overreaching or used coercive dominant bargaining power to obtain the restrictive covenant,” which were issues to consider under New York law.  Thus, the court sent the case back to the trial court for more factual development.

The practical takeaways from the Brown & Brown decision are as follows.  First, when an employer selects a particular state’s law to govern its non-compete and non-solicitation provisions in its contracts, a court may still later decide that is not bound to follow that law.  Employers who are hiring employees in different states should remain up to speed on the law of each of those states and consider whether their restrictive covenants will be enforced as drafted if litigation ensures.

Third, the decision demonstrates that an early summary judgment motion sometimes lacks the factual record necessary for a one-time determination that conclusively resolves the matter.  After having gone through this appeal, the parties are now back almost where they started, and will need to resume with discovery before filing additional summary judgment motions and perhaps going through the same thing all over again.  An early ruling can be beneficial to a client, but if overturned on appeal, it can lead to some inefficiency as well.