An Offer Letter Is Good, But Read The Final Employment Agreement Carefully 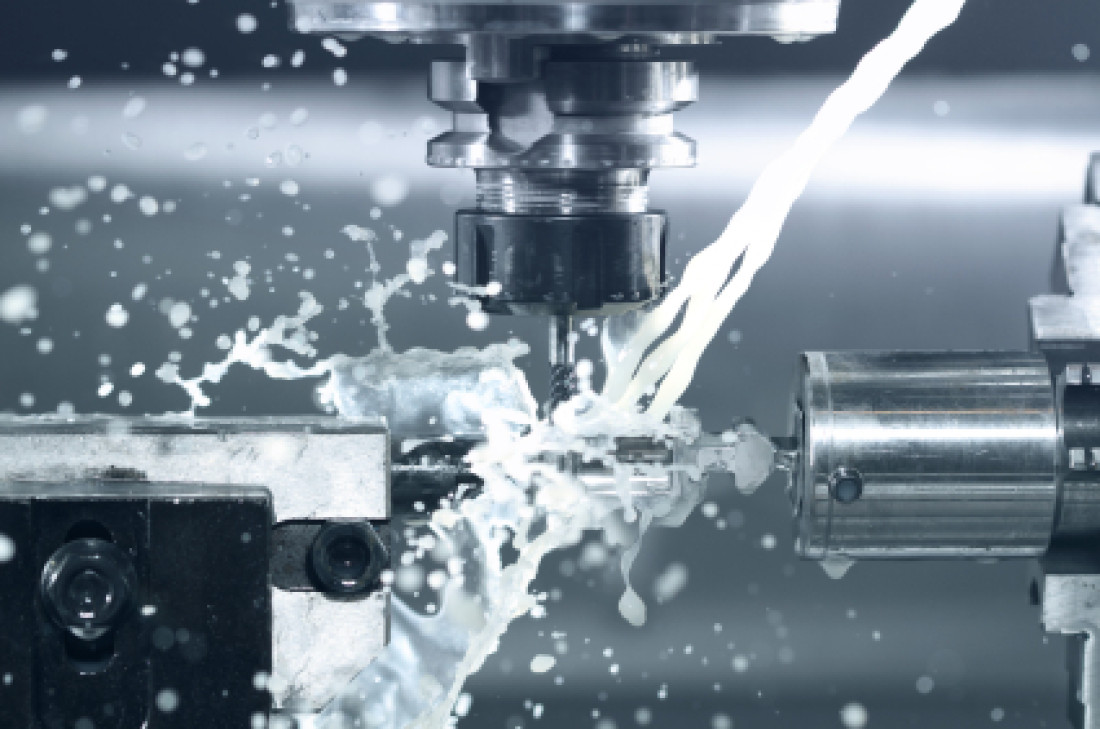 Non-competes – those contractual agreements that, when enforceable (and enforced) can keep an executive from leaving one job for a job with a competitor – are frequent topics here at Suits-by-Suits, almost as common as the Brood II cicadas were supposed to be here in our home base of Washington, D.C.

So, a story on non-competes is not unique for us, but this one has a twist.  It raises an unusual enforcement question: does a non-compete have to be included in both an offer letter and an employment agreement, or is including it in the agreement alone – and conditioning the offer of employment on signing that agreement – enough to make it enforceable?

Last week, the Pennsylvania Supreme Court held that it’s the final employment agreement that matters, and if the non-compete clause is in the final agreement, then it doesn’t matter if the clause was in the offer letter or not.

Here’s how this case came about.  Peter Notaro interviewed for a job with Pulse Technologies to operate a Swiss Screw machine, which as the “Swiss” appellation suggests is a rather finely-tuned and precise instrument used in metalworking.  Pulse sent him a long offer letter, explaining the job, benefits, and everything else, and explaining that Notaro would have to “sign an employment agreement with definitive terms and conditions outlining the offer terms and conditions contained herein” on his first day of work.  The offer letter didn’t mention a non-compete clause.  Notaro signed the offer letter, then signed an employment agreement on his first day of work – and that agreement included a non-compete clause.

Fast-forward about five years.  Notaro is asked to become general manager of Swiss Screw products for Pulse’s competitor, MK Precision.  Of course, he takes the job.  Pulse promptly sued Notaro and MK Technologies in Pennsylvania state court, seeking an injunction to keep MK from employing Notaro because doing so would violate the non-compete clause in the contract Notaro signed. The trial court agreed with Pulse, and enjoined MK Technologies from hiring Notaro.

But then it was MK Technologies’ turn to give the Swiss Screw a good twist…or something.  It appealed to Pennsylvania’s intermediate appellate court. MK’s argument was based on a close reading of the offer letter, which said that Notaro had to sign an employment agreement “outlining the offer terms and conditions contained herein,” meaning in the offer letter – and because the offer letter didn’t discuss non-competes at all, then the non-compete clause in the final agreement wasn’t enforceable.  A bit strained, perhaps, but certainly creative – and the intermediate appellate court accepted the argument, reversing the lower court’s injunction and allowing MK to hire Notaro.

Pulse appealed to the Pennsylvania Supreme Court, which reversed the intermediate appellate court – meaning the non-compete clause would be enforced.  The court gave two main reasons.  First, the offer letter was, in its view, “part of the hiring process, and not the employment contract.”  Explaining, this meant to the court that the offer letter was “only evidence of negotiation,” meaning the parties clearly intended to finish a more complete employment contract in the future – so the offer letter itself didn’t dictate the full and final terms of the contract, but only those that were spelled out in it.  Second, the court held that the non-compete was something of a sideshow – the main bargain between the parties was Notaro’s acceptance of the job, and the key terms of his employment – all of which were spelled out in the offer letter.  The non-compete clause was “ancillary” to Notaro’s employment, and supportable as a matter of basic contract law by the other, more important parts of the agreement.

The bottom lines from Pulse Technologies v. Notaro are these: 1) as a general matter, employers that want to use non-competes – where they are otherwise allowed by law – should be clear and upfront about them, to avoid the sort of situation that Pulse Technologies found itself in: protracted litigation through three levels of courts; 2) executives who are wary of signing a non-compete, or who want to negotiate over the scope of such an agreement, should bear in mind that even if a non-compete isn’t included in an offer letter, it could be included in a final employment agreement and (at least in Pennsylvania) therefore be enforceable.