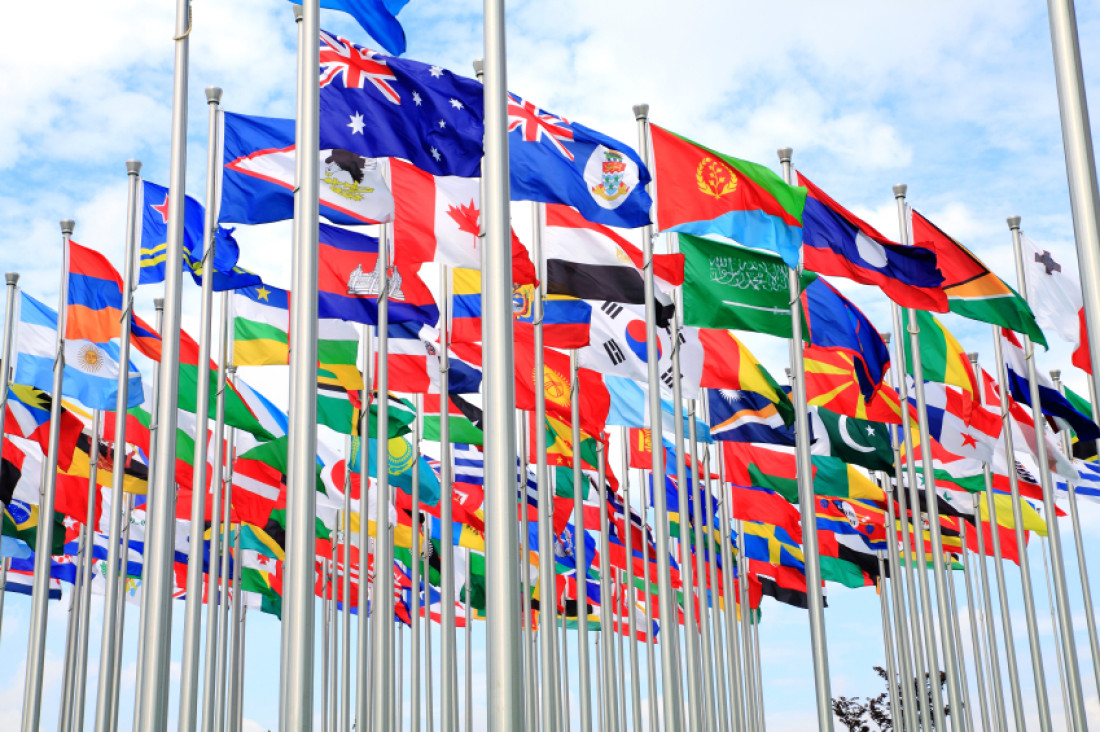 While we’re talking about whistleblowers, it’s worth noting that two days ago, the U.S. Court of Appeals for the Second Circuit heard oral argument on appeal from the a federal district court’s opinion in Meng-Lin Liu v. Siemens AG, 978 F.Supp.2d 325 (S.D.N.Y. 2013). This case raises the significant question as to whether the anti-retaliation provisions of the Dodd-Frank Act, 15 U.S.C. § 78u-6(h)(1)(a), apply to an employee who is terminated by a non-U.S. corporation that does business in (and is regulated by) the United States.

The facts of the case are pretty straightforward:  Meng-Lin Liu, a Taiwanese resident, was hired by Siemens China Ltd., a Chinese subsidiary of the German parent corporation Siemens AG, to run that subsidiary’s health care division in 2008.  Id. at 326.  Over the next three years, Liu repeatedly advised both his superiors and the public as to numerous claims that he believed were violations of the Foreign Corrupt Practices Act by Siemens, including a kickback scheme to inflate the cost of medical imaging equipment, a deal that circumvented internal compliance procedures, and inflated sums charged by and paid to his employer in violation of a 2008 plea deal with the U.S. Department of Justice.  Id. at 326-37  Liu alleges that, as he raised these concerns, Siemens first demoted him and stripped him of oversight responsibilities and then terminated him with three months remaining on his contract.  Id. at 327.  Liu subsequently reported his findings as possible FCPA violations to the U.S. Securities and Exchange Commission in May of 2011.  Id.

Liu then sued Siemens in federal court, alleging that he was improperly fired in retaliation for blowing the whistle on Siemens’ allegedly corrupt practices.  The relevant section of the Dodd-Frank Act provides that:

No employer may discharge, demote, suspend, threaten, harass, directly or indirectly, or in any other manner discriminate against, a whistleblower in the terms and conditions of employment because of any lawful act done by the whistleblower—

(i) in providing information to the Commission in accordance with this section;

(ii) in initiating, testifying in, or assisting in any investigation or judicial or administrative action of the Commission based upon or related to such information; or

(iii) in making disclosures that are required or protected under the Sarbanes-Oxley Act of 2002 (15 U.S.C. 7201 et seq.), this chapter, including section 78j–1 (m) of this title, section 1513 (e) of title 18, and any other law, rule, or regulation subject to the jurisdiction of the Commission.

15 U.S.C. § 78-u(6)(h)(1)(A).  The Act further defines a “whistleblower” as “any individual who provides … information relating to a violation of the securities laws to the Securities and Exchange Commission in a manner established, by rule or regulation, by the SEC.”  Id. at § 78u-6(a)(6).

On face, Liu seemingly has a valid argument; he was, after all, a “whistleblower” who “provided information” to the SEC in accordance with the Act.  Nevertheless, Siemens moved to dismiss Liu’s compliant.  A motion to dismiss – filed under Rule 12(b)(6) of the Federal Rules of Civil Procedure – essentially says that even if the Plaintiff’s claims are as he alleges, the allegations fall short of stating a legally compensable claim as a matter of law.  So (for the purposes of this state of the litigation only) Siemens didn’t dispute Liu’s factual claims that he was fired for exposing various corrupt behaviors.  Instead, Siemens’ argument was that even though the relevant provisions of Dodd-Frank specify that “no employer may discharge” and defines a whistleblower as “any individual” who provides information to the SEC, those terms implicitly end at the U.S.’s borders.

A federal district court judge agreed.  Because Liu was employed by a non-U.S. subsidiary of a non-U.S. corporation, he could not avail himself of the protections of the Dodd-Frank Act.  This conclusion hinges on what lawyers call the extraterritorial effect of a statute.  Ordinarily, a statute (such as the Dodd-Frank Act) is presumed to operate only domestically unless there is an “affirmative intention” expressed by Congress that the statute applies overseas.  The court found that the anti-retaliation provisions of the Dodd-Frank were “silent regarding whether it applies extraterritorially,” 978 F.Supp.2d at 328, and thus, due to the “strong presumption against extraterritoriality,” did not apply to Liu or to the disclosures he made to the SEC.  Id.  As a result, the court dismissed Liu’s case with prejudice, meaning that he would be forever barred from alleging these claims against Siemens.

Liu appealed, and the Second Circuit heard oral argument just two days ago.  The gravamen of his argument on appeal is that Siemens issued American depositary receipts that are traded on the New York Stock Exchange, which in turn subject Siemens to U.S. securities law.  Siemens acknowledges this fact but contends that does not extend the jurisdiction of the anti-retaliation provision of the Dodd-Frank Act.

We’ll be watching for what the Second Circuit says.