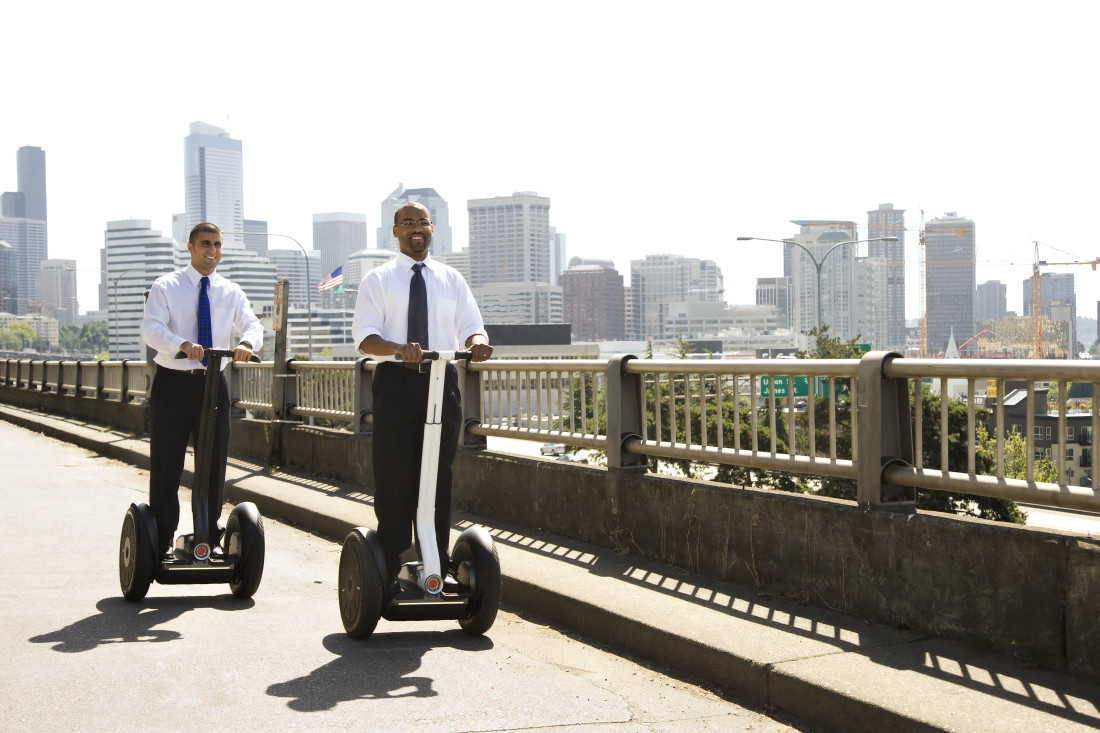 A party seeking to enforce a contract has to show mutual assent, also referred to as “a meeting of the minds.” In other words, both parties actually have to agree on the same thing. If the parties don’t agree, then a contract does not exist.

In a recent case, T3 Motion, Inc. (a Segway competitor) used a lack of mutual assent to avoid arbitration of its claims against its former CEO, William Tsumpes. This posture was somewhat unusual - typically, employers try to enforce arbitration agreements, and employees try to avoid them so that they can present their claims publicly in court, before a jury of their peers.

But here, the reverse was true: T3 wanted to litigate in court, and its former CEO, William Tsumpes, wanted to force T3 into arbitration. T3 had brought suit against Tsumpes and various corporate entities that it alleged were his alter egos, alleging that Tsumpes improperly took money from the company for his own personal use.

In arguing that T3 had to arbitrate its claims, Tsumpes presented a signed employment agreement that required arbitration of all claims between the parties. T3, for its part, hotly contested whether it had actually agreed to the written contract.

The facts of the case were as follows:

When Tsumpes started as CEO in February 2013, he had no written contract. In September of that year, T3’s board members held a phone call to address a formal employment agreement for Tsumpes. The written minutes from the meeting—signed by Tsumpes—reflected that the board approved the contract. However, two of the board members later swore under oath that they never received the minutes and that they never approved the agreement.

In 2015, T3 shareholders sued T3 in Delaware court. The shareholders alleged that Tsumpes had refused to follow their vote to appoint three new directors, and as a result, the Delaware court ordered Tsumpes removed as CEO and director.

Just before entry of the court’s judgment, Tsumpes emailed the 14-page employment agreement to T3’s lawyer. The agreement was signed by Tsumpes—both on his own behalf and on behalf of T3. Tsumpes claimed he signed the agreement on October 13, 2013, just after the Board approved the deal. T3 claimed that he did not sign it until June 2015.

Based on the evidence, the court found in favor of T3. First, it concluded that the two directors who denied approving the deal were more credible than Tsumpes. Second, it found no evidence showing that the employment agreement had ever been approved by T3’s lawyers. Finally, there was also no evidence showing that the employment agreement was even drafted before 2015. Thus, T3 was able to convince the court that it had never agreed to arbitrate.

The court’s decision is unusual in that it’s rare for a party to escape a fully executed contract. What was unique about this contract, however, was that Tsumpes had signed for both sides, and the rest of the individuals on the T3 side didn’t believe they had agreed to the terms of the deal. Moreover, the court appeared to be highly suspicious of Tsumpes’ delivery of the contract in June 2015, just before he was removed as CEO.

Of course, this decision doesn’t mean that T3 wins and Tsumpes loses on the merits of the case—it just means that T3 can proceed in court as opposed to in a private arbitration. The merits will have to wait for another day.