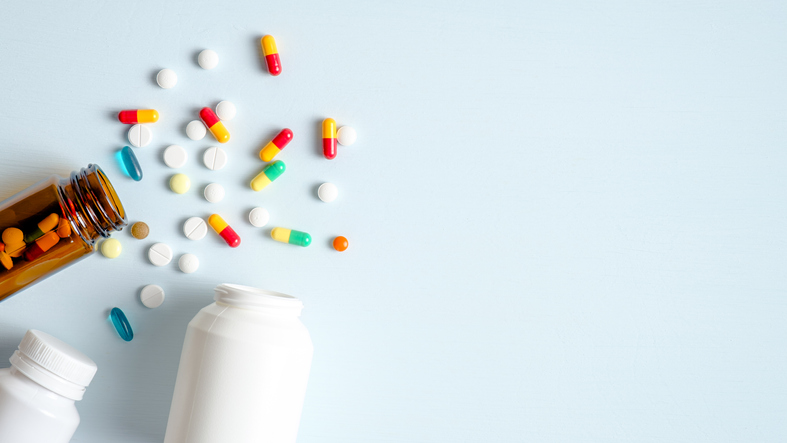 To clarify a long-running, hotly-litigated question regarding when a new drug qualifies for exclusive marketing rights intended to reward innovation, Congress has taken an important step toward amending the Federal Food, Drug, and Cosmetic Act (FDCA).

In the 1984 “Hatch-Waxman Amendments,” Congress amended the FDCA to encourage the development of both generic drugs (drugs that are copies of approved drugs) and innovative new drugs. One provision, designed to encourage research on compounds which were not eligible for a patent, provides five years of exclusive marketing rights for a drug that contains an “active ingredient (including any ester or salt of the active ingredient)” that the Food and Drug Administration (FDA) has not previously approved. 21 USC §§ 355(c)(3)(E)(ii) & 355(j)(5)(F)(ii). That period of exclusivity—during which FDA cannot grant marketing approval to another drug that contains the same active ingredient—allows the drug product’s manufacturer to reap profits during the period in which it faces no direct competition. The exclusive marketing period is a valuable reward for innovation, but also contributes to higher drug prices and thus greater health care costs.

But when are two active ingredients the “same?” Because FDA determined that Congress did not intend to award exclusivity for a very slight change to the chemical structure of an active ingredient that has no therapeutic significance, it issued regulations providing that five-year exclusivity is available only when a drug contains a “new chemical entity” (NCE), which it defines as “a drug that contains no active moiety that has been approved by FDA” in another application. The “active moiety” is essentially the core “molecule or ion” that is “responsible for the physiological or pharmacological action of the drug substance.” 21 CFR § 314.3.

Given the economic benefits of exclusivity, brand drug companies aggressively argue that their product contains an NCE. Likewise, manufacturers that received NCE exclusivity often try to delay market competition by challenging FDA’s marketing approval of a potential competing drug, claiming that the competitor contains the same active moiety and thus cannot be sold until the exclusivity expires. E.g., Otsuka Pharm. v. Price, 869 F.3d 987 (D.C. Cir. 2017). Inevitably, whichever company is disadvantaged by the FDA’s decision argues that FDA’s NCE/active moiety approach to “sameness” conflicts with the FDCA, and/or that FDA’s decision is at odds with the Agency’s own regulations. The costs of litigation over this issue, while substantial, are negligible compared to what some top-selling drugs can earn from even a day of additional exclusivity.

To resolve any ambiguity between the statute and FDA regulations, on March 11, 2021 the Senate unanimously approved S.415, a bill that would amend the FDCA to replace the phrase “active ingredient (including any ester or salt of the active ingredient)” with FDA’s definition of “active moiety.” (The Senate had previously approved the bill, but it died with the expiration of the 116th Congress.) The bill is intended to reduce drug costs by ensuring that exclusivity is awarded only for innovation that represents a true therapeutic advance for patients. The unanimous passage by the Senate suggests the bill has a strong chance to become law.