Should Every Maryland Lawyer Who Commits A Dishonest Act Be Disbarred? 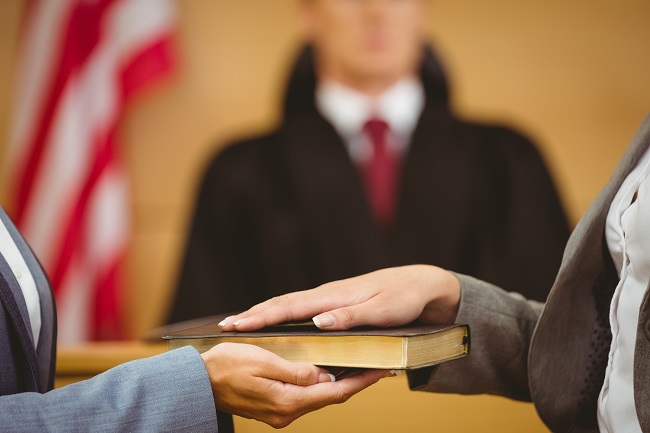 I have previously criticized the Vanderlinde rule on multiple grounds. It’s not that I value dishonest lawyers, and I agree that dishonest acts usually warrant sanctions and sometimes warrant disbarment. But perfect honesty is an ideal, not a reality, and a particular lawyer’s dishonest act may or may not mean that the lawyer is a fundamentally dishonest person, or beyond hope of rehabilitation. In my view, both the bar and the public would be better served by a disciplinary system that evaluates dishonest acts in light of any aggravating and mitigating factors, and imposes a sanction commensurate with all circumstances. A presumption of disbarment discourages cooperation between respondent and Bar Counsel, who must follow Court of Appeals precedent. It also discourages self-reflection, remorse, restitution, and rehabilitation by the respondent.

In practice, the Court of Appeals has not applied the Vanderlinde rule as rigidly as the terms of the rule would suggest. Many Maryland lawyers since 2001 have committed dishonest acts and received sanctions short of disbarment. But the Court has not renounced the rule and it continues to control most disciplinary cases that focus on dishonest conduct.

A recent decision may have opened the door to reconsideration of the Vanderlinde rule. In Attorney Grievance Comm’n v. Johnson, AG No. 63, Sept. Term 2018 (Mar. 16, 2021), the Court considered a lawyer who committed a series of trust account violations, and who also made multiple misrepresentations to clients about the status of their cases. The Court concluded that the misrepresentations constituted violations of Rule 8.4(c), which is ordinarily a disbarment offense under Vanderlinde. But six of the seven judges concluded that in light of various mitigating factors, the appropriate sanction was an indefinite suspension with a right to re-apply after one year. The majority acknowledged the Vanderlinde rule, but then cited recent dishonesty cases that did not result in disbarment. Slip op. at 58-59.

Judge Watts dissented. In her view, only “compelling extenuating circumstances” would warrant a departure from the Vanderlinde rule, and the mitigating factors in this case did not meet that exception. More important, Judge Watts acknowledged the Court’s drift away from Vanderlinde. She thought the Court should “determine whether our holding in Vanderlinde concerning disbarment generally being the appropriate sanction for intentional dishonest conduct remains valid or whether the presence of mitigating factors that do not constitute compelling extenuating circumstances will be sufficient to conclude that disbarment is unwarranted.” Id., slip op. at 6 (Watts, J., dissenting).

Arguably the Court already has made that determination, but Judge Watts’s call for clarity – one might say intellectual honesty – has value. Both Bar Counsel and wayward lawyers should know at the outset whether mitigating factors can make a difference in dishonesty cases. Because some mitigating factors can arise after the dishonest act, the prospect that those factors will make a difference in the outcome promotes corrective behavior by the respondent, and significant mitigation leaves the door ajar for Bar Counsel to negotiate lesser sanctions in appropriate cases.