Should Executives Arbitrate? The Empiricists Weigh In 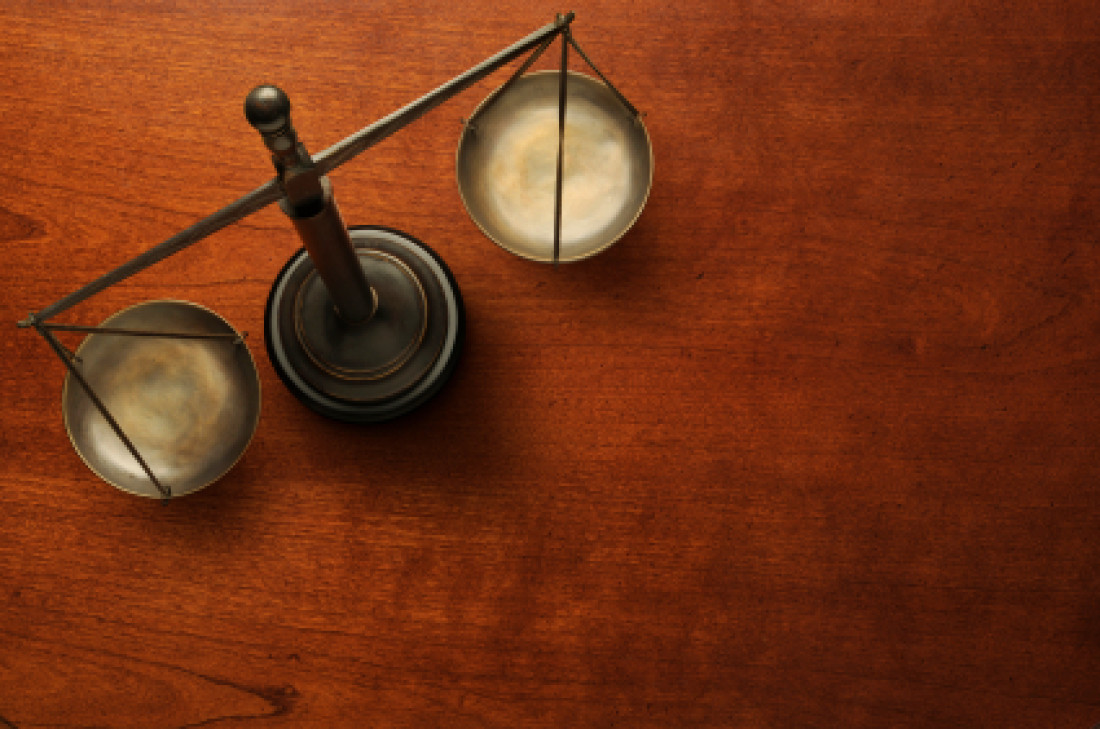 Should executives include an arbitration clause in their employment contracts? There’s no uniform answer, of course. Arbitration proponents cite its speed, cost, privacy, informality, minimal discovery, and limited appellate rights. Opponents cite pretty much the same list. Volumes have been written about whether arbitration is a better form of dispute resolution than litigation, and we can’t resolve that question here.

We started by looking at the data set disclosed by the American Arbitration Association (AAA) concerning employment-based arbitrations. (A detailed explanation of the data, and the data itself, is available on this page of the AAA’s website.) One field of the data reports the employee’s salary in four categories: $250,000 or greater; $100,000 to $250,000; $0 to $100,000; and, regrettably, “not provided by parties.” Over the past five years, the AAA database reports about 7700 employment arbitrations (not necessarily separate “cases”; some cases have multiple records, usually reflecting multiple respondents), but only 2912 of these included data for the employee’s salary range. The following table shows the breakout of records by salary range:

Of the 216 arbitrations in the $250,000+ salary category, only 12 were initiated by the business, and 204 by the employee. The data include a field for “prevailing party,” but it is populated in only 27 cases. The employee is listed as the prevailing party in 13, and the business in 14, a “win rate” for these higher-paid employees of about 48 percent. The win rate is a little lower for employees in the $100,000 to $250,000 salary category, and substantially lower for employees making less than $100,000.

Let’s now turn it over to the experts. Using AAA data from an earlier period (2003-2007), Professor Colvin of Cornell University estimated win rates for each of the same salary categories. See Alexander J.S. Colvin, An Empirical Study of Employment Arbitration: Case Outcomes and Processes, 8 J. Empirical Legal Studies 1 (2011) (available here through a paywall). He intentionally measured employee wins broadly, by counting as an employee win “any case in which some award of damages, however small, [was] made in favor of the employee.” Under that definition, Colvin found an overall employee win rate of just 21.4 percent.

Using a smaller sample that included salary information, Colvin found substantially higher win rates for employees with higher salaries. Employees earning less than $100,000 won 22.7 percent of the cases, versus a 31.4 percent win rate for employees in the $100,000-$250,000 category and 42.9 percent in the over $250,000 category. These win rates are roughly comparable to our (much less sophisticated) analysis of the more recent AAA data. Other academic studies have found substantially higher win rates for employees who negotiated their own employment contracts versus those who were subjected to arbitration through a clause in an employee manual. See Mark D. Gough, The High Costs of an Inexpensive Forum: An Empirical Analysis of Employment Discrimination Claims Heard in Arbitration and Civil Litigation, 35 Berkeley J. Emp. & Lab. L. 91 (2014).

If “executive” employees prevail in employment arbitration roughly 45 percent of the time, is arbitration a good option for the executive? That depends first and foremost on the comparable win rate for executives in federal or state litigation, which is a difficult number to estimate. Colvin suggests that the overall win rate for employees is higher in litigation, or at least higher than the 22.7 percent rate suggested by his analysis of the AAA data. Of course, most cases settle, whether in arbitration or litigation, and the data say even less about whether settlement outcomes vary based on the forum.

Another Cornell researcher, Mark Gough, surveyed a large group of employment lawyers and asked detailed questions about the most recent employment-discrimination case they had tried in arbitration and litigation. 35 Berkeley J. Emp. & Lab. L. at 105. Gough’s results showed a 45 percent win rate for employees in arbitration versus a 63 percent win rate in litigation. He also found that the average (mean) judgment in civil litigation was roughly twice as high as the average award in arbitration, although the difference in the medians was only 20 percent. Id. But these figures are for all salary levels, and they are limited to discrimination cases.

Another study looked at a sample of 910 employment contracts for CEOs of publicly traded companies. Erin O’Hara O’Connor, Kenneth J. Martin, and Randall S. Thomas, Customizing Employment Arbitration, 98 Iowa L. Rev. 133 (2012). (The contracts were obtained from the companies’ SEC filings.) The authors reported that 52 percent of the contracts contained an arbitration clause of some kind, and that the prevalence of arbitration provisions was growing. The authors also provided a helpful analysis of whether and how the parties to these contracts customized their arbitration provisions. The results suggested that parties often chose a limited form of arbitration that permitted litigation of certain issues in court. In addition, the parties often chose the arbitration association (the AAA was by far the most common choice), the rules governing the arbitration, and the allocation of arbitration costs. But the comparatively sophisticated parties to these contracts seldom addressed other aspects of the arbitration process, such as confidentiality, deadlines for filing claims, the scope of discovery, the availability of punitive damages, the requirement of a reasoned decision by the arbitrator, and the right of appeal. Id. at 166.

So, what can an executive glean from the empirical evidence about arbitration? Nothing that would provide a clear answer as to whether arbitration is generally preferable to litigation, or vice versa. As the academics tend to say, further research is needed. But the data do seem to suggest that arbitration is not as bad a forum for executives as it is for lower salaried employees. If an employer is insisting on arbitration, therefore, the executive might want to negotiate over the “customizable” aspects of the arbitration process, rather than bust the deal over the right to go to court.