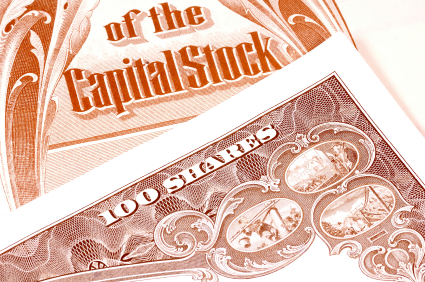 My kids love the game.  We all know the rules: you only act if the caller says the words “Simon Says.”  If those words don’t precede the command, then don’t move – or else.

The current lawsuit by Simon Property Group (“Simon”) shareholders in Delaware Chancery Court is kind of like a grown-up game of Simon Says, although in this version, the shareholders issue the commands, and Simon can’t act until they give permission.

The lawsuit involves Simon’s alleged promises that it would tie compensation to performance and that shareholders would have the opportunity to vote on material changes to compensation.  After making those promises, Simon raised the pay of its CEO David Simon.  (The CEO’s surname and the name of the company are no coincidence.)  The Simon shareholders now claim that NYSE listing rules and Treasury regulations required the company to hold an investor vote before amending its stock incentive plan and granting David Simon a large stock award that was not based on performance.

Thanks to a recent ruling by Chancellor Leo Strine, their case will proceed, reports Jef Feeley of Bloomberg.

Feeley reports that Chancellor Strine found the shareholders’ challenge to a stock grant based solely on the CEO’s continued employment “hard to argue with,” given that the company had previously told its investors that compensation would be tied to performance.  As a defense to the suit, Simon contends that the share awards are subject to the “business judgment rule” (which we discussed in this post), but Chancellor Strine refused to dismiss the complaint based on that defense.  The shareholders are seeking a remedy that could make David Simon unhappy if the company’s fortunes turn south: they want to cancel all of his stock awards that vest for any reason other than performance.

For more info, the shareholders’ complaint in the case, which is captioned Louisiana Municipal Police Employees Retirement System v. Bergstein, CA No. 7764, is available here; the plaintiffs’ memorandum in opposition to the motion to dismiss is here; and Simon’s open letter to shareholders about the suit is here.  In this post, Matt Orsagh of CFA Institute offers more background and commentary on the substance of the claim.