“Some But Not All”: Delaware Court Awards Advancement to Former Officer, But Only for Part of a Case 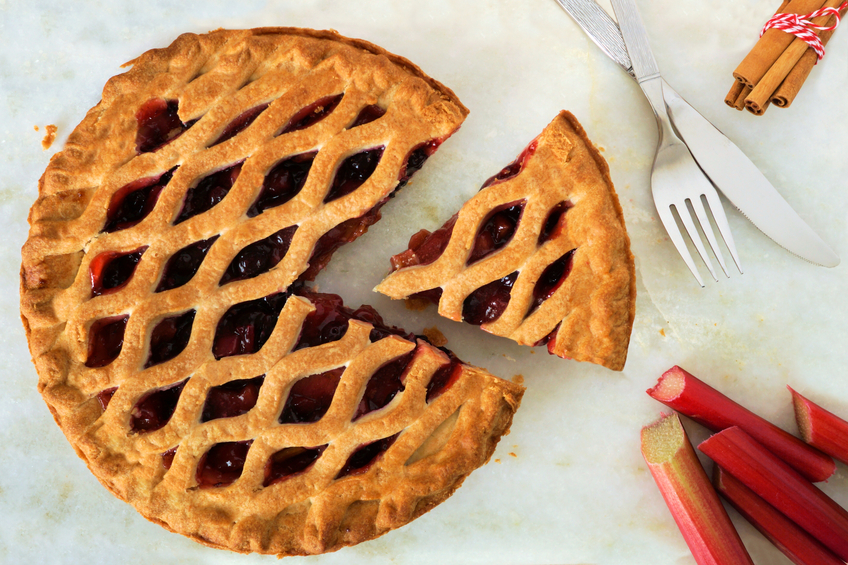 When a former officer or director of a company must defend against legal claims, advancement of legal fees by the company can be critical to a successful defense. The Delaware Chancery Court frequently addresses issues related to advancement of fees for former officers and directors. For example—as we discussed in this post—that court recently resolved a claim by former Vice President Al Gore and a colleague for advancement of legal fees, ruling that they were entitled to advancement from the company that bought their employer (Current Media) and assumed Current Media’s indemnification and advancement obligations, even though they had never worked for the purchaser

The dispute involved whether Patriot Rail had to advance Marino’s fees to defend against Sierra Railroad Company’s motion to add him to a California case as a judgment debtor. Sierra originally brought the California case against Patriot Rail and its “Grandparent” company, Patriot Rail LLC, alleging that Patriot Rail used confidential information it acquired during merger talks to outbid Sierra for a rail switching contract. Sierra won a judgment against Patriot Rail and the “Grandparent” for tens of millions of dollars, but it turned out that neither could pay; while the California litigation was pending, Patriot Rail sold all of its stock to an acquirer, Patriot Funding LLC, for $230 million, with $48 million allegedly flowing directly to Marino and his family trust, who were shareholders of the “Great-Grandparent” company. Sierra filed a motion alleging that Marino and the parent company of Patriot Rail used mechanisms to avoid having the sale funds pass to the “Grandparent,” and that Marino, the parent company, and the “Great-Grandparent” should be named as additional judgment debtors.

Marino asked Patriot Rail—now, of course, controlled by the acquirer Patriot Funding LLC—to advance his fees and expenses for defending against this motion. Patriot Rail said no. It asserted that the motion focused “primarily” on the transfers of the funds from the stock sale, and that because those transfers took place after Marino was an officer or director, he wasn’t entitled to advancement. It also argued that his statutory advancement rights terminated when he ceased to be an officer or director.

To resolve this dispute, the Chancery Court first explained the statutory scheme for advancement to former officers or directors. The court described section 145(e) of title 8 of the Delaware Code, which allows a corporation to grant mandatory advancement rights conditioned on an undertaking, It noted that under section 145(j) of the Code—the “Continuation Clause”—any rights of indemnification or advancement shall continue for former officers and directors unless there is an express agreement to the contrary. Finally, under section 145(f), known as the “No Termination Clause,” a corporation may not unilaterally alter or eliminate advancement or indemnification coverage provided in the articles of incorporation or by-laws of a corporation after an individual has relied upon those protections when acting on behalf of the corporation.

The court wrote that these provisions “presumptively continue to provide coverage for actions the individuals took during their period of service even after the individuals have ceased to serve,” and “those rights presumptively cannot be altered or eliminated after they have exposed themselves to potential suit by serving on the corporation’s behalf.” This structure, said the court, “implements the public policy foundation for advancement and indemnification rights,” which is to encourage capable people to serve as directors, “secure in the knowledge” that their expenses to uphold their integrity will be borne by the corporation.

Applying these principles to Marino, the Chancery Court found that his right to advancement and indemnification was part of the corporate charter, such that he became “entitled to receive indemnification and advancements to the fullest extent of Delaware law.” Therefore, Patriot Rail could not amend its bylaws or articles of incorporation to terminate his right to those benefits after his service ended. The court then considered the underlying action to determine whether the claims against Marino were brought as a result of his service to the corporation prior to his resignation, or if they were based upon conduct taken after he resigned his position (such that he would not be entitled to advancement, since Patriot Rail’s charter did not expressly grant advancement or indemnification rights to former directors). The court determined that a portion of the claims were directly based upon Marino’s conduct while he was an officer of the Company, and that Marino was entitled to advancement with respect to those portions of the litigation. However, Marino was not entitled to advancement for the portions of the motion that involved the distribution of the sale proceeds, since those transfers occurred after Marino resigned and they did not result from his exercise of corporate authority.

The Marino decision shows once again how a corporate acquisition can lead to advancement disputes for officers and directors of an acquired company when new management rejects the obligations of the old company. Under the Marino decision, former officers and directors who had mandatory advancement and indemnification rights can enforce those rights against their former company, so long as the underlying claims are brought by reason of their work for that company (and so long as they have not given away those rights in a subsequent agreement).