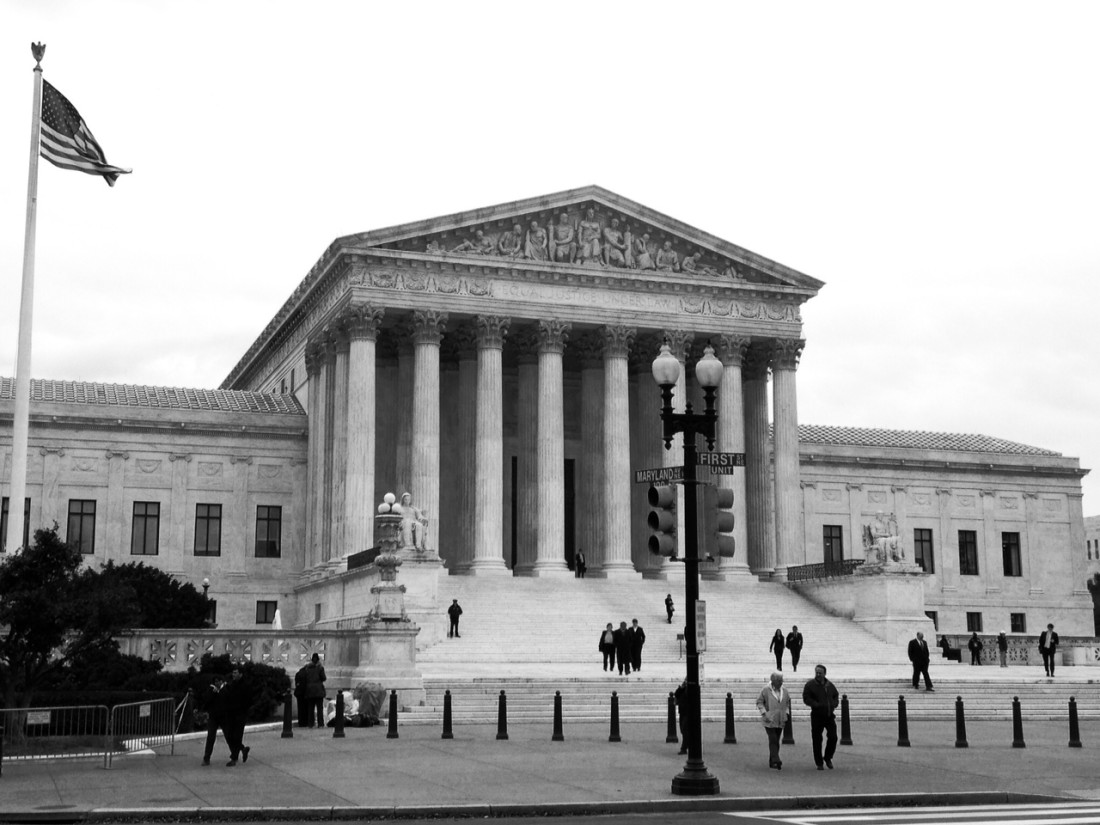 A class action allows a plaintiff to sue not only on his own behalf, but also on behalf of others similarly affected by a defendant’s misconduct. In the employment context, for example, plaintiffs can bring class actions against employers for violations of labor codes, wage and hour laws, and discrimination laws.

Over the past decade, however, the Supreme Court has limited the availability of class actions for employees who have agreed to arbitrate their claims. This week, in Lamps Plus, Inc. v. Varela, the Court drove the latest nail into the coffin of employment class actions, holding that an employee could not pursue class arbitration even though his arbitration agreement was ambiguous as to whether it permitted him to proceed on behalf of a class.

But Varela had signed an arbitration agreement when he joined the company, and Lamps Plus moved to compel him to arbitrate his claims, on an individual rather than a classwide basis. The district court granted the motion to arbitrate but authorized a classwide arbitration.

The Supreme Court disagreed. In a decision authored by Chief Justice Roberts and joined by the Court’s four other conservatives, it held that the Federal Arbitration Act (FAA) barred the courts below from requiring class arbitration when Lamps Plus had not clearly agreed to that procedure. Even though California’s contract interpretation rules would have led to a contrary conclusion, those state law rules were superseded by the FAA’s “foundational … principle that arbitration is a matter of consent.”

In her dissent, Justice Ginsburg warned that the Court’s decision, coupled with other opinions limiting the availability of class actions, would deprive employees of “effective relief against powerful economic entities.” She urged Congressional action to correct the Court’s “elevation of the FAA” over employees’ rights to sue in court and bring class actions.

Meanwhile, Justice Kagan disagreed that the agreement was ambiguous in the first place. The agreement said that the parties mutually consented to “the resolution by arbitration of all claims that may hereafter arise in connection with [Varela’s] employment.”  This phrasing was broad enough to cover both individual and class actions, she said.