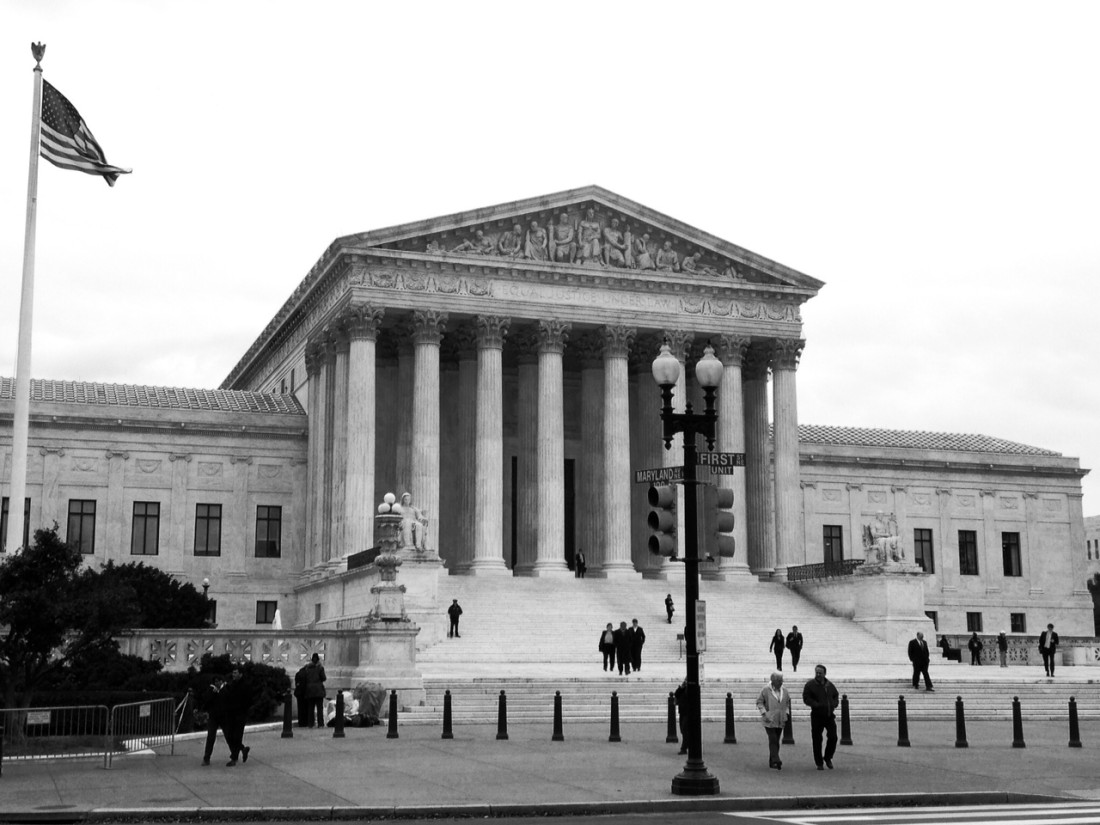 Last November, we covered the Supreme Court oral argument in the case of Department of Homeland Security v. MacLean.  As a refresher, MacLean was an air marshal who was fired by the Transportation Security Administration (TSA) after he blew the whistle to MSNBC on the agency’s plan to cancel marshal missions to Las Vegas.  After the argument, Prof. Steve Vladeck of American University predicted that the TSA would lose the case.

He was right.  On Wednesday, the Supreme Court issued its opinion, in which it held in favor of MacLean.  The TSA argued that it could fire MacLean because his disclosures were “specifically prohibited by law” in two ways: first, it had adopted regulations on sensitive security information, which applied to the information MacLean disclosed; second, a provision of the U.S. Code had authorized TSA to adopt those regulations.  Chief Justice Roberts, writing for the Court, rejected both arguments.

As to the regulations, he wrote, Congress could have said that whistleblowers were not protected if their disclosures were “specifically prohibited by law, rule, or regulation,” but did not.  Thus, its choice to only use the word “law” appeared to be deliberate.  Further, interpreting the word “law” broadly “could defeat the purpose of the whistleblower statute,” because an agency could insulate itself from liability by promulgating a regulation that prohibited whistleblowing.  And as to the argument that Congress-passed “law” prohibited the disclosure, Chief Justice Roberts wrote that the statute in question did not prohibit MacLean’s disclosures.  Instead, it was the agency’s exercise of discretion, not the statute, that determined what disclosures were prohibited.

Justice Sotomayor, joined by Justice Kennedy, dissented on the latter point.  She believed that “Congress itself” was the “source of prohibition on disclosure,” regardless of whether the agency had to determine that a particular item of information fit the bill.  She also sought to narrow the ruling, stating that if the statute had read differently, the outcome could well have been different.  Finally, she expressed concern that the Court had “left important decisions regarding the disclosure of critical information completely to the whims of individual employees.”

Future government whistleblowers will be wise to take into account the reasoning of both Chief Justice Roberts and the dissenting Justices when they assess the possible legal protections applying to a disclosure of information their agency treats as confidential.  The TSA isn’t the most popular agency in the world.  Perhaps, however, confronted with another agency and a more strongly-worded law on the secrecy of information, a court might distinguish MacLean and reach a different result.  It also remains to be seen whether MacLean will inspire Congress to pass new laws that more specifically prohibit whistleblower disclosures of sensitive information.