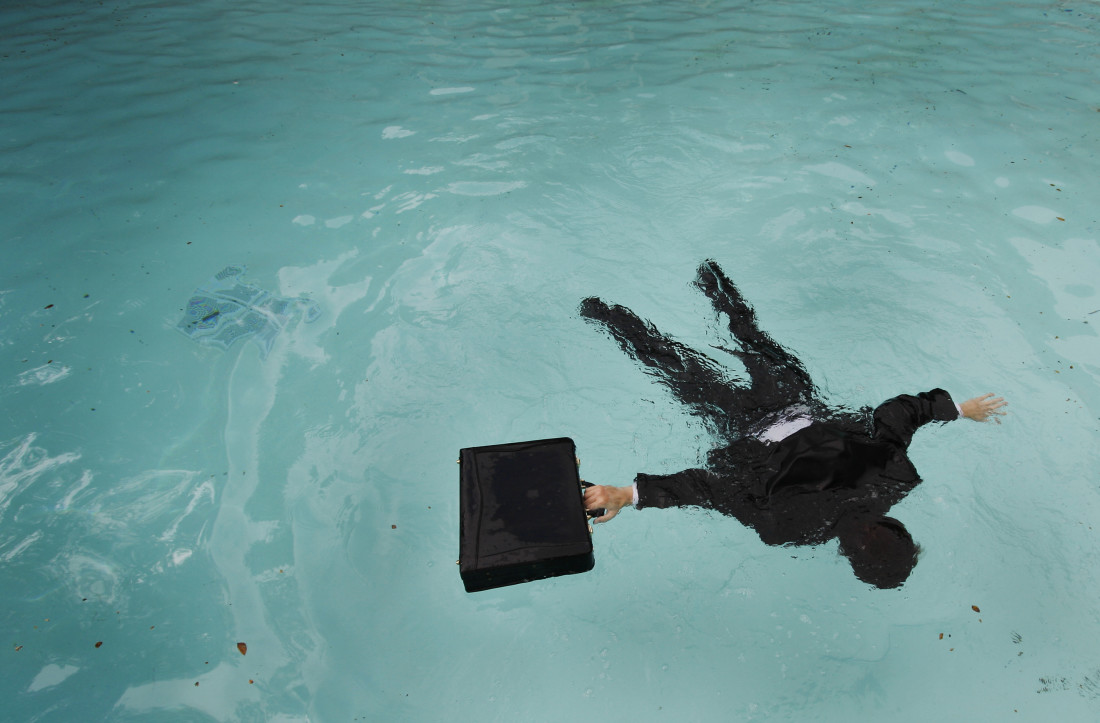 When a company believes that an employee has breached a non-compete agreement by going to work for a competitor, one remedy it can seek is a preliminary injunction. A preliminary injunction is meant to preserve the status quo in a case pending a trial on the merits. In the context of non-compete litigation, this means that an employer can file a lawsuit and quickly obtain an order barring its competitor from hiring the employee.

Getting such an injunction isn’t so easy, however, as shown by an Illinois federal court’s recent decision in Cortz, Inc. v. Doheny Enterprises, Inc.

Cortz, a swimming pool supplier, had sued its competitor (Doheny) and its former director of purchasing, a Mr. Murphy, alleging a number of breaches of contract and violations of trade secret laws.

Cortz had another concern as well—Doheny hired Murphy, even though it had promised in the confidentiality agreement not to solicit or hire Cortz employees. Cortz argued that this was a breach, and that Doheny and Murphy had misappropriated its trade secrets (specifically, its vendor pricing).

Cortz asked the court to issue a preliminary injunction to address these issues, but the court wasn’t buying what it was selling.

Cortz’s complaint about Doheny’s hiring of Murphy had one major flaw: Cortz fired Murphy before he joined Doheny. Thus, Doheny didn’t solicit or hire Murphy while he was Cortz’s employee. Cortz argued that this didn’t matter, and that the confidentiality agreement prohibited Doheny from hiring even its past employees. The court disagreed, noting that the dictionary defines employee in the “present tense” as a “person employed.” Further, the governing law required the court to construe this hiring restriction narrowly. Because Cortz couldn’t establish a “better than negligible chance” of prevailing on its claim that Doheny breached the confidentiality agreement, its request for an injunction failed.

First, Cortz didn’t successfully show that it had taken significant time to develop its vendor pricing and that the pricing would be hard to duplicate, which was one of the factors in the analysis of whether the pricing was a trade secret.

Second, Cortz didn’t show a past or likely future violation of the confidentiality of its vendor pricing. Cortz mostly relied on the testimony of a Leslie’s employee that an employee of a different company told him that Murphy had pressured him on vendor pricing, but this was “textbook hearsay” and couldn’t be considered.

Further, the court found that the Leslie’s employee “lack[ed] credibility.”  As to future potential violations, Cortz’s mere fear that Murphy would use the vendor pricing in his new position wasn’t enough to support an injunction.

Finally, as to the confidential information in Doheny’s possession, the court observed that Doheny had offered to destroy any materials remaining in its possession. This was enough to eliminate the need for an injunction.

The Cortz decision is useful for employers and employees for a couple of reasons.

First, it illustrates the narrow construction that courts will likely give to non-solicitation provisions, particularly when an employer fires an employee and then complains about the employee going to work for a competitor.

Second, it provides a roadmap to the types of evidence that an employer must provide when it seeks a preliminary injunction protecting its trade secrets.

There’s also a David-and-Goliath dynamic in the Cortz decision, as revealed by the court’s mention of the fact that “Leslie’s is ten times larger than Doheny.” When one company accuses another of sharking its business, atmospherics matter.