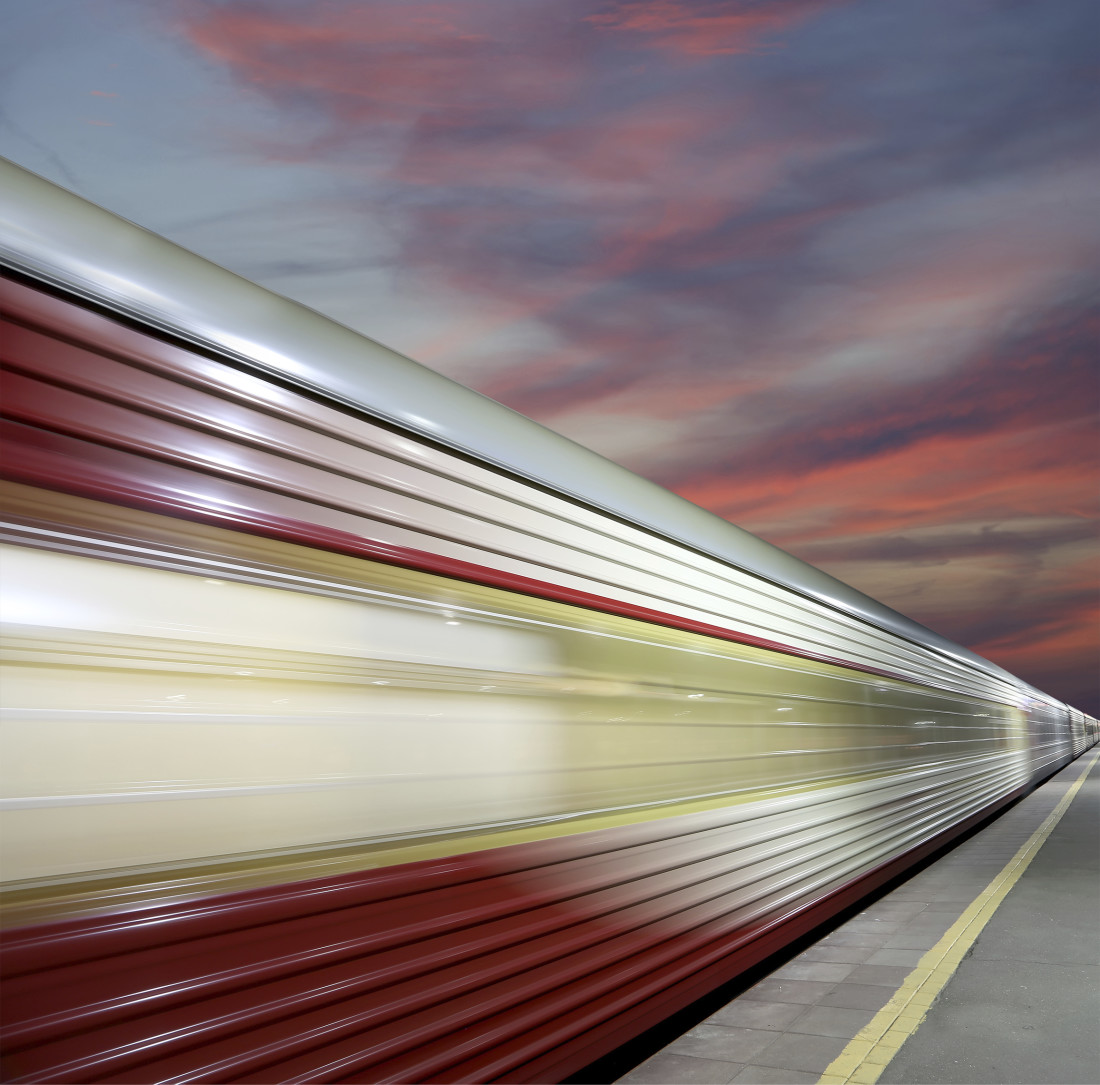 A contract between an executive and an employer does not always have to be in writing.

Sometimes, employees can enforce oral promises. Agreements can also be implied based on the parties’ conduct, even when no one made a promise, either in writing or orally.

But contracts that aren’t in writing can be much harder to enforce, as the Third Circuit’s recent decision in Steudtner v. Duane Reade, Inc. shows.

According to the Third Circuit’s opinion, Duane Reade hired Udo Steudtner in 1998, chiefly to supervise the construction of new stores. Under his offer letter, he would get annual salary increases based on performance, and could also be eligible to receive bonuses worth 15 percent of his salary.

In 1999, Duane Reade’s CEO, Tony Cuti, told Steudtner he would be placed on an “executive fast track” and that his bonuses might be increased to “maybe 20 to 30 percent of his salary,” although Cuti had to “check with some people on that.”

Two years later, Steudtner found out from his supervisor that he wouldn’t get higher bonuses than other employees, he wouldn’t be promoted, and his bonuses would still be based on corporate EBITDA. Steudtner worked for Duane Reade for five more years, until 2006.

On December 31, 2011—12 years after his talk with Cuti, and ten years after the conversation with the supervisor—Steudtner sued the company, alleging claims for breach of contract and quantum meruit. But Steudtner’s case ran into two obstacles in the trial court—where he lost on summary judgment—and on appeal.

The first obstacle was the six-year statute of limitations governing each of his claims. The Third Circuit held that Steudtner’s suit was time-barred because he learned in 2001 that he wouldn’t be promoted or get bigger bonuses. The court rejected his argument that “Duane Reade continued refusing to promote him and pay him what he supposedly deserved”; the “continuing effect” of its repudiation of the alleged contract didn’t create a “continuing violation.”

And even if the action were timely, said the court, it was “meritless.” As for the breach of contract claim, the allegation of an agreement to place Steudtner on an “executive fast track and pay him larger bonuses” failed because it didn’t include “definite material terms creating such obligations.” Steudtner couldn’t even establish that he was entitled to the 15 percent bonuses described in his offer letter, because those bonuses were tied to corporate EBITDA, not his “exemplary performance.”

As to the quantum meruit claim, Steudtner had “articulated no reason” why he should have expected to be paid more for the work he performed, and so a “reasonable jury” could not find that Duane Reade was unjustly enriched by his labor.

The decision in Steudtner shows that an employee without a written contract can allege that his employer didn’t comply with promises, or that the employer was unjustly enriched by his work.

But it also shows that such an employee must establish that a reasonably definite promise was made or that he reasonably expected more money for the work performed. Without such evidence, an employer victory is likely.

And it becomes even harder for the employee to prevail when he waits ten years to sue after learning that the company isn’t going to follow through on its alleged promises.