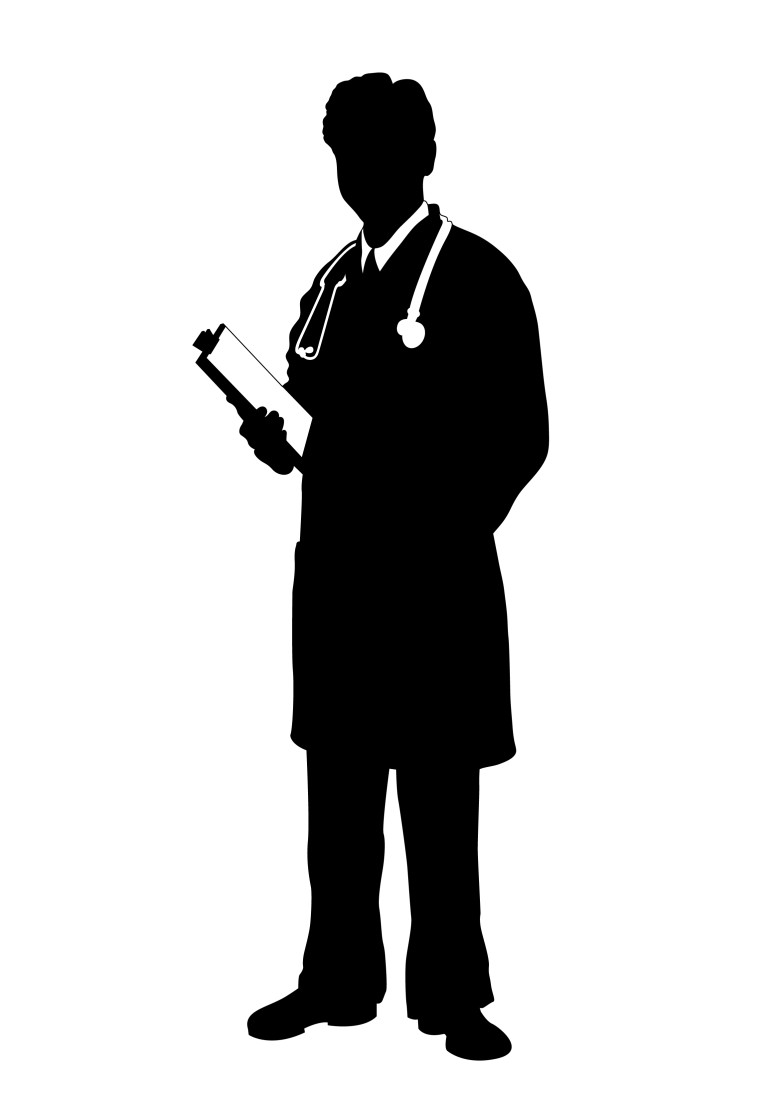 A key question looming over any lawsuit is, "Will the case go to trial?" Or, as lawyers usually put the issue, "Will the case survive summary judgment?" (For any laypeople reading this, summary judgment is a procedure for disposing of cases prior to trial if there are no meaningful disputes about the important facts—as lawyers put it, no “genuine issues of material fact.”)  Last week, a New York appellate court affirmed a grant of summary judgment against a urologist’s discrimination claim, holding that his employer successfully presented evidence of legitimate reasons for its adverse actions against him.  Melman v. Montefiore Med. Ctr., 2012 N.Y. Slip. Op. 04111 (May 29, 2012).  The Melman decision shows how judges can agree on how to decide whether to grant summary judgment on such claims, yet still disagree on whether summary judgment ought to be granted.

Melman isn’t a typical discrimination case: the plaintiff employee was not terminated and didn’t even change positions.  From his hiring to when he filed his lawsuit, Dr. Arnold Melman chaired Montefiore Medical Center’s urology department.  So why did he sue?  According to Dr. Melman, Montefiore discriminated against him based on his age (he was 66 when he filed suit).  He also claimed that, in retaliation for his complaints about its actions, Montefiore paid him less than he deserved (and less than a younger member of his department); limited his control over his department; and treated him with disrespect.  Prior to trial, Montefiore moved for summary judgment on Dr. Melman’s claims and won.  The New York Appellate Division, First Department, affirmed the trial court’s judgment, meaning that Dr. Melman would not get to test his claims before a jury.

The judges agreed to use these two legal standards to test Dr. Melman's claims, but not on whether Dr. Melman had put forth sufficient facts to satisfy them at trial.  The majority first tackled the McDonnell Douglas test, writing that Dr. Melman had established a “prima facie” case of discrimination by showing that his pay was below a younger subordinate’s and that other physicians in his age group had been forced out by Montefiore.  But it went on to hold that Montefiore had presented a host of legitimate, nondiscriminatory reasons why Dr. Melman made less money than he thought he should be making.  As for the “mixed-motive theory,” the majority said that Dr. Melman had not shown even “circumstantial evidence that age discrimination played any role in Montefiore’s adverse decisions.”

In dissent, Judge Acosta disagreed with the majority’s use of summary judgment to deprive Dr. Melman of his “day in court.”  His view was that the jury should have decided whether the hospital’s actions against Dr. Melman were in fact legitimate and nondiscriminatory, particularly in light of Dr. Melman’s claims that he was “humiliated, demeaned, and degraded;” that the head of Montefiore had exaggerated and distorted events in order to create arguments to use against him; and that seven older physicians had been forced out of the hospital.  While Dr. Melman’s case was not “factually compelling,” said Judge Acosta, he at least deserved a trial.