Vanterpool v. Cuccinelli: Threading the Needle to Preserve a Free Speech Claim Against a Government Employer without Admitting to Lying Earlier About Who Spoke 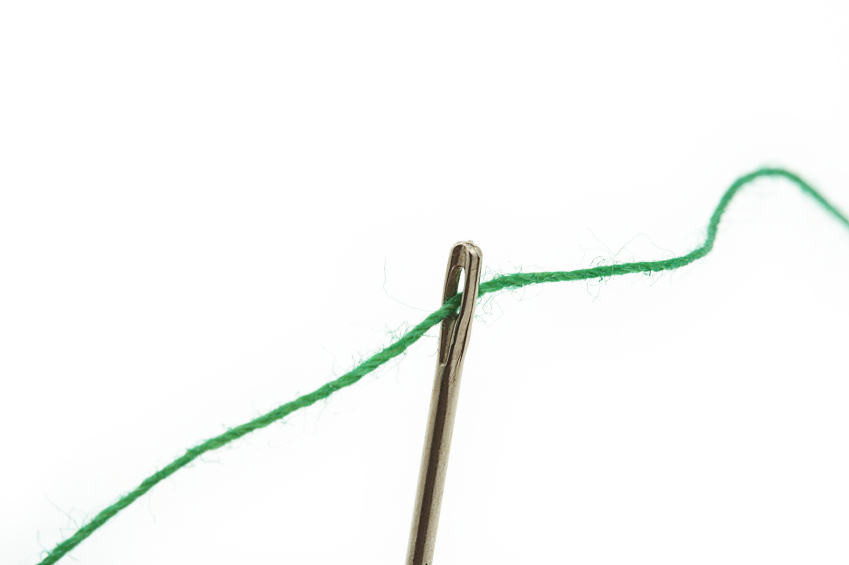 Yesterday, we reviewed a recent decision by a federal court in Richmond in the case of Vanterpool v. Cuccinelli (yes that one), and when firing a government employee for speech or political affiliation may be okay under the First Amendment.  The answer is that it may be okay if the employee is in a policymaking position.  The court’s decision spells out why and what it means to have such a position.  The case is also a helpful reminder that staking out one position in litigation may undermine another.

In her first complaint, Vanterpool apparently did not want to say that she posted the comment criticizing Cuccinelli on the Washington Post because she had denied doing so when she was confronted about the comment by one of Cuccinelli’s deputies, Charles E. James, Jr., who was also a defendant in the case.  James later questioned Vanterpool’s credibility and asked her to resign or be terminated.  If Vanterpool alleged in the complaint that she personally posted the comment, then that could have bolstered a defense by Cuccinelli and James that she wasn’t fired for speaking freely but for being dishonest.

Cuccinelli and James moved to dismiss the first complaint on the ground that, if Vanterpool didn’t make the comment, then she didn’t speak and no First Amendment free speech right could be at issue.  Vanterpool then amended her complaint to allege that she “helped in deciding and putting together the contents of the comments . . . and authorized the posting of the comments.”  This would seem to preserve Vanterpool’s claim that she was fired for exercising her First Amendment rights to political affiliation and association because she participated in making the comment and endorsed it, while also allowing her to maintain that she truthfully denied having made the comment when James questioned her.  Unfortunately for Vanterpool, even after threading the needle that way, the court found that she did not have a First Amendment right not to be fired for her political affiliation or association.