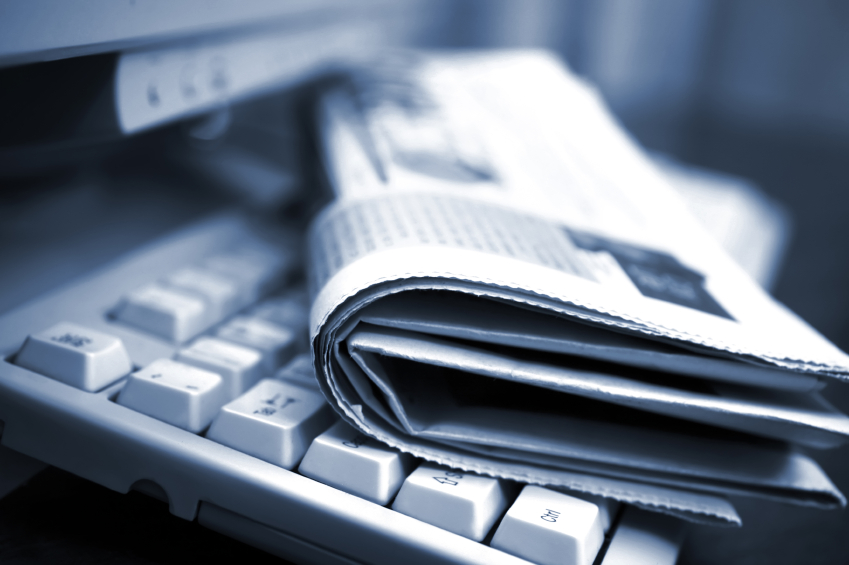 Earlier this month, a federal court in Richmond dismissed the lawsuit  of a lawyer named Samantha Vanterpool who worked in the Virginia Office of Attorney General when Republican Ken Cuccinelli was Virginia’s AG and was running to be governor.  (Democrat Terry McAuliffe won last November in a race that made national headlines.)  Vanterpool claimed that she was fired on the basis of her political affiliation in violation of the First Amendment.

Vanterpool is a Republican but apparently not a Cuccinelli fan.  She was fired after she allegedly posted a comment to a May 2012 Washington Post story about Bill Bolling, who was then challenging Cuccinelli for the Republican nomination.  You can still see the comment (from “bzbzsammy”), which accuses “Cuccinelli of promoting Cuccinelli” while “Bolling is helping the GOP,” and of “NEVER [being] in the AG’s office and solely us[ing] the position for self promotion.”

The First Amendment protects our freedom of speech from government interference, including our right to association and political affiliation, and protects government employees from being fired for exercising those rights (or “political patronage dismissal”).  (See also Suits by Suits blogger Bill Schreiner’s earlier posts on public employees’ First Amendment rights.)  But there is an exception – called the Elrod-Branti exception (after two Supreme Court cases) – for government employees in policymaking jobs.  The idea is that, where toeing the line of the elected official in charge of the government agency is an appropriate job requirement for the effective performance of the agency, then those employees can be hired and fired for not toeing the line.  In Vanterpool’s case, the court found that the exception applied because, as an assistant AG, Vanterpool was acting as the “alter ego” of the AG in representing and advising state entities in legal matters and, as AG, Cuccinelli “had a legitimate interest in ensuring that Vanterpool’s conduct would loyally implement the policies and ideals for which he was elected.”  Put another way, if you win an election, you get to have people working for you who you think will help you accomplish what you want to accomplish while you are an elected official.

Here are the main takeaways from Vanterpool v. Cuccinelli.  If you work in the government and you want to speak out against your boss or your boss’s boss (even on your own time, even using an alias) but you also like your job, you should consider your job description and whether it falls under the Elrod-Branti exception such that you could get fired for speaking out.  And, if you are in the government and want to fire an employee for speaking out, you should also consider whether the exception applies.  If it doesn’t, then firing the employee may be a violation of the First Amendment.