When Will the Judge Decide My Motion? Insight from the Civil Justice Reform Act 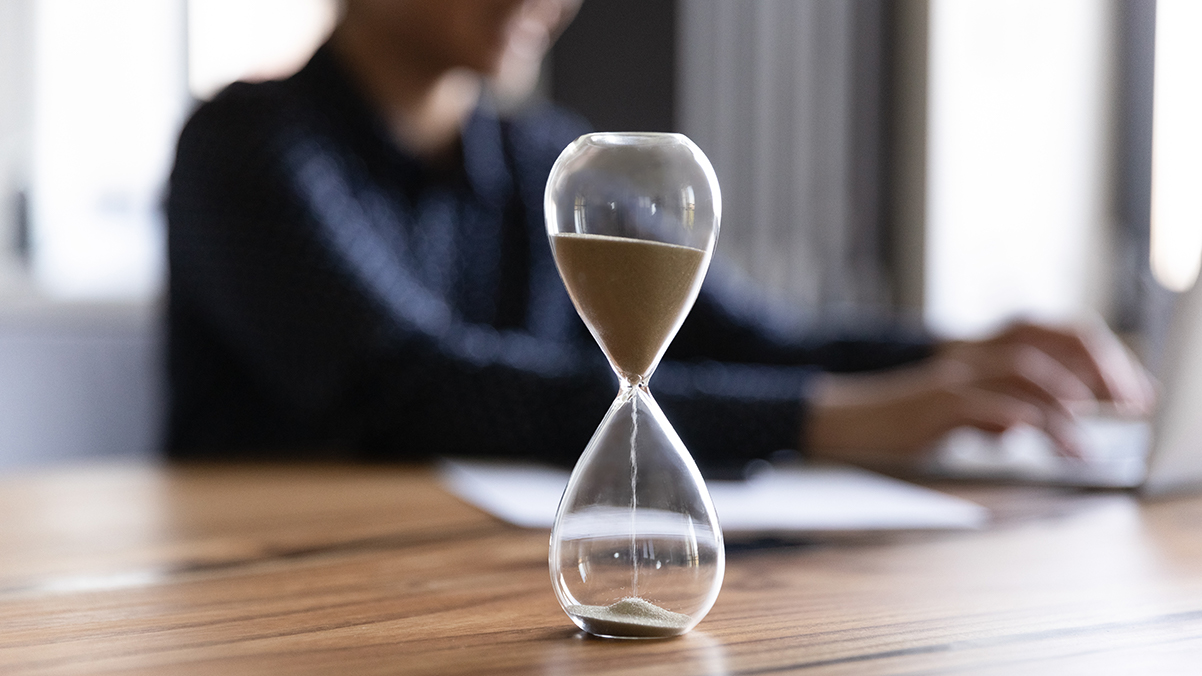 It can be tough to wait for a judge to decide your motion. Lawyers and clients generally want a decision quickly, but sometimes that doesn’t happen.

A little-known law, though, might help you learn a bit more about when your next motion will be decided. Under the Civil Justice Reform Act of 1990, 28 U.S.C § 476, judges must report motions that have been pending for more than six months twice a year: once on March 31 and again on September 30.  Generally, a motion is considered pending 30 days after it is filed.1

The Civil Justice Reform Act, introduced by then Senator Biden, included a finding that “the reduction of . . . delays [in deciding fully briefed motions] can be encouraged by substantially expanding the availability of public information about backlogs in undecided motions.”2  In other words, the idea was to name and shame judges with many pending motions.

Does the Six-Month List help? Some who’ve examined judicial decision-making have found that the number of motions decided increases leading up to the reporting deadline, with a huge spike in decisions right before the end of March and September.3

Because the so-called “Six-Month List” is published online and sometimes gains media attention or is reviewed by other judges, judges probably don’t like having many motions on this public list. Some courts will also remind judges about motions that will appear on the list and judges can also generate reports of the motions that will end up on the list at any time.4  Of course, there are trade-offs to the list. A recent study found that while the list may increase the speed at which motions are decided it may also increase the errors that some judges make.5

The next time you’re wondering when a long-pending motion will be decided, you might want to pay attention to the reporting dates for the Six-Month List. The judge deciding your motion probably is.