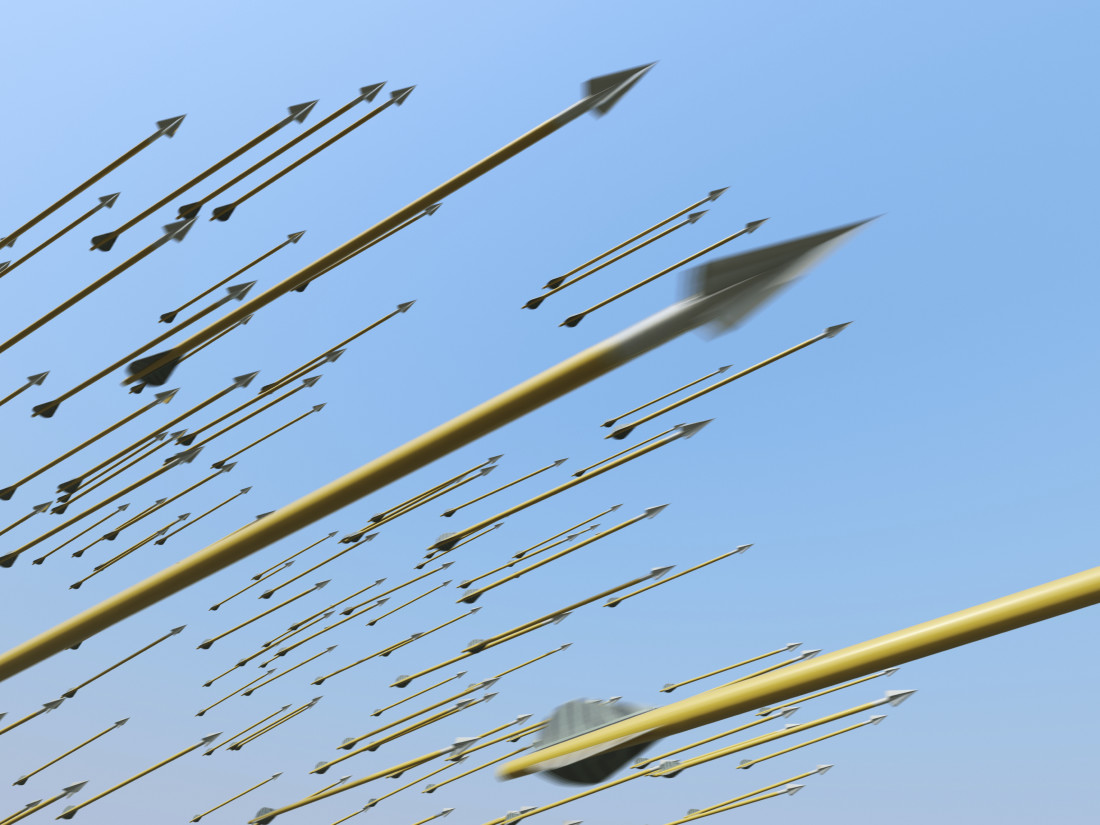 When the Department of Justice announces new guidance for individual and corporate prosecutions, the white collar bar takes notice.

Thus, in September 2015, when the Department of Justice released a memorandum titled “Individual Accountability for Corporate Wrongdoing”—now colloquially known as “the Yates Memo” because it was authored by Deputy Attorney General Sally Yates—almost everyone had something to say about it.

The Yates Memo seeks to increase the emphasis on individual accountability for corporate wrongdoing from the outset of a government investigation. It sets forth six steps to strengthen pursuit of individuals by criminal and civil prosecutors, including requiring corporations to lay out all relevant facts related to individual misconduct in order to obtain cooperation credit.

Commenters on the Yates Memo (including one of our authors) have suggested that the memo might have unintended consequences, leading corporations to decide not to cooperate with the government or resulting in broad waivers of the corporate attorney-client privilege.

Deputy Attorney General Yates, however, isn’t so convinced that the “client alerts and bar articles” laying out a “cascading cavalcade of terribles” that would result from the Yates Memo actually line up with the real-world reaction. In remarks delivered earlier this week, Yates said that the truth is somewhere between “the sky is falling” and “nothing has changed.”

For individuals who may be involved in corporate investigations, there are some takeaways from Yates’s remarks.

First, Yates said she’s heard of no company that has refused to cooperate in light of the Yates Memo’s requirements. This is unsurprising, given the extreme risk that a company takes when it chooses to face an indictment instead of cooperating and resolving all charges. Thus, individuals can safely assume that when their company is under investigation from the government, the company will turn over all relevant facts concerning their conduct (and everyone else’s). Indeed, Yates noted that companies are now providing so-called “Yates Binders” containing “relevant emails of individuals being interviewed by the government.”

Second, Yates explained that prosecutors—and, perhaps more importantly, their supervisors—are now intently focused on the question of what evidence of individual culpability can be developed. While Yates acknowledged that this won’t lead to a “flurry of individual indictments overnight,” the possibility of prosecuting individuals is now more of an emphasis at upper levels of the Department, which may have an impact on prosecutors’ reluctance to bring these often difficult-to-win cases.

Third, Yates noted that DOJ’s civil lawyers have been instructed to care more about “deterrence” and “redressing misconduct” rather than just “recovering the most money possible” by focusing on corporate actors. Individuals who are wrapped up in criminal investigations may be at more risk of civil proceedings even if they avoid prosecution, and even if they don’t have the resources to pay a big civil judgment.

Further, as Yates notes, even when a DOJ case seems to be purely civil, it can lead to a corporate criminal fraud case. Because DOJ has turned up the heat on its civil lawyers to focus on individuals from the outset, individuals in civil cases should be wary of an increased risk of follow-on criminal cases.