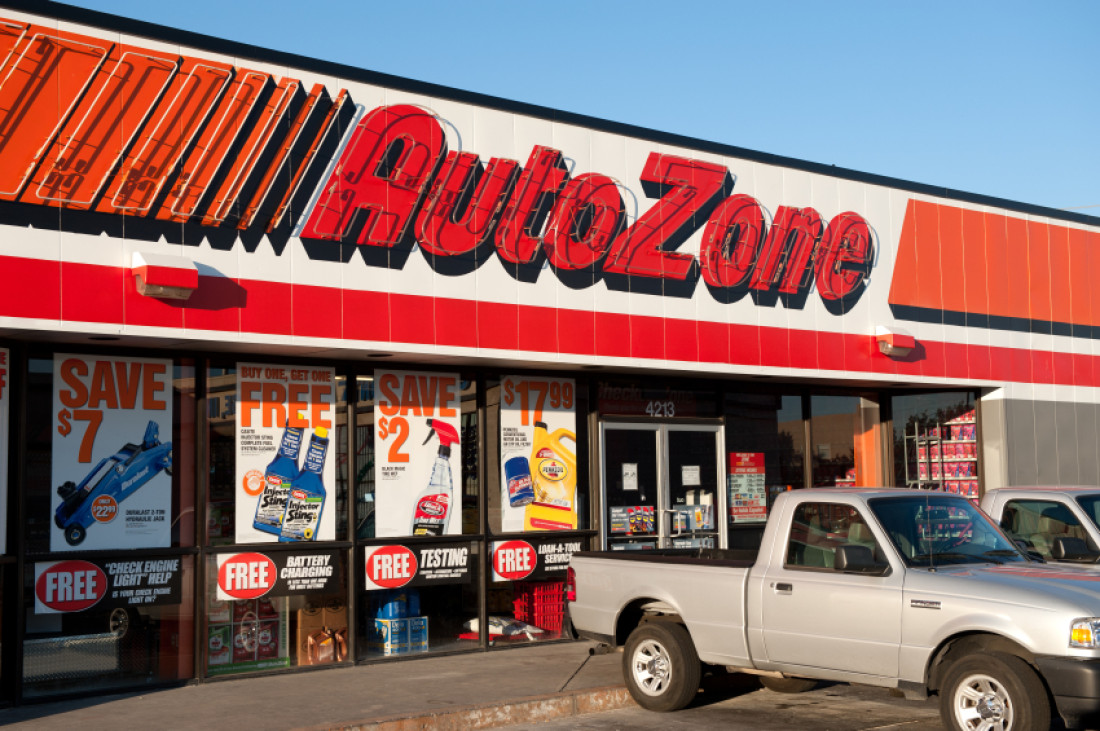 On Monday, AutoZone found itself on the wrong end of a $185 million verdict in favor of a former store manager, Rosario Juarez.  Yes, you read that right.  $185 million.  This stunning verdict appears to have been the result of Juarez’s allegations of discrimination and retaliatory discharge, combined with an insider turned witness who provided extremely damaging testimony against the auto parts retailer.

In her complaint, Juarez alleged that AutoZone had a “glass ceiling” for women employees, which it kept in place through a hidden promotion process where open positions were not posted.  According to Juarez, she succeeded in cracking the glass ceiling, securing a store manager position, but when she became pregnant, she was treated differently by her district manager.  After giving birth, she complained about the unfair treatment and was soon demoted by the manager, who told her that she could not be a mother and handle her job.  Later, she was terminated as the result of a loss prevention inquiry, in which she refused to participate in a “Q&A” statement about a theft at the store.  Juarez alleged that the loss prevention department’s request for a statement was a pretext to fire her.

We’ve spent a lot of time on this blog discussing allegations of pregnancy discrimination like these.  The short of it is that a company can’t treat pregnant women, or women who have  given birth, differently than it treats other employees.  But we’ve never covered a verdict for pregnancy discrimination that looked more like a Powerball win than a litigation result.

How did this happen to AutoZone?  We took a deeper look to find out.  According to the verdict form, the jury found that Juarez’s pregnancy or gender motivated AutoZone’s decisions to demote and eventually terminate her.  Further, it found that her complaints about discrimination also motivated the termination.  The jury awarded Juarez $872,719.52 in economic damages, which by itself might not have made many headlines.

The jury’s key finding was based not on Juarez’s allegations of pregnancy discrimination, which were ugly in and of themselves, but on the loss prevention inquiry, which appears to have significantly backfired on AutoZone.  According to one article, the loss prevention officer who handled the investigation into the missing money testified that she never suspected Juarez of wrongdoing and that the company was targeting her.  A trial brief filed in the case reports that the same officer was expected to testify that she overheard a telephone conversation about the targeting between the head of the legal department and another employee.  Thebrief says that the officer’s testimony about the legal head’s involvement is what allowed Juarez’s case for punitive damages to go to the jury.

The verdict may be somewhat of a one-off given the explosive testimony of the loss prevention officer.  However, the verdict does provide a couple of lessons with broader application.  First, companies should not take action against employees who have complained of discrimination without carefully documenting the reasons for the adverse action and ensuring that the decision is both justified and fair.  During this process, it is generally wise to involve company counsel.  However, involving high-ranking counsel won’t insulate against liability if the company isn’t later able to convince the jury that the adverse action wasn’t retaliatory.  Indeed, the verdict in the AutoZone case shows that such involvement could be used to support a punitive damages finding, if things go really awry.