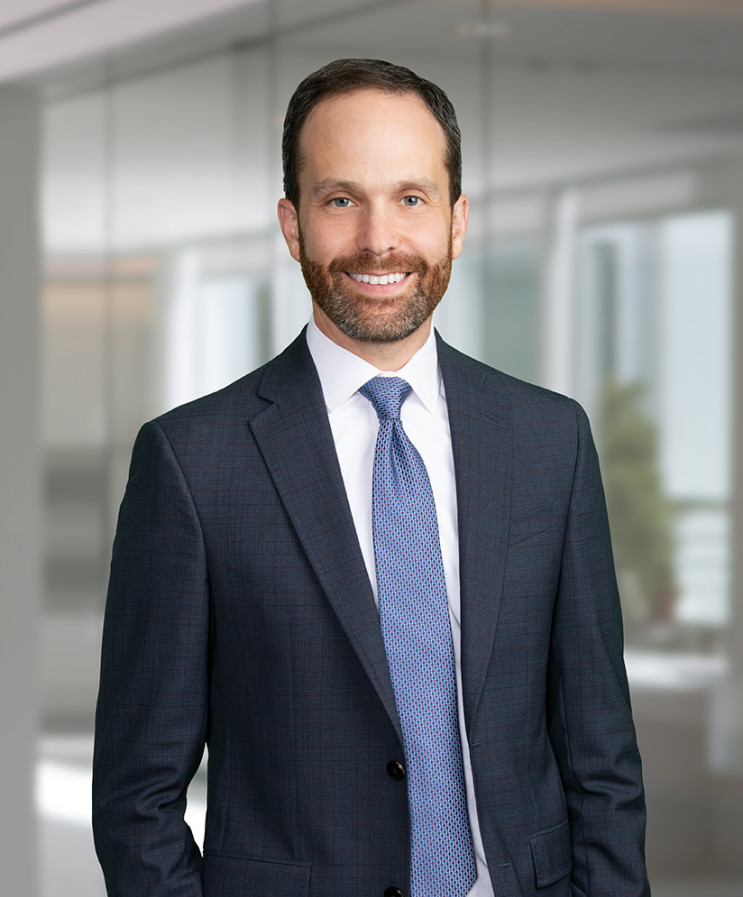 Adam was a member of the Zuckerman trial team that successfully defended former White House Counsel Gregory Craig in a lengthy investigation and trial of charges based on allegations of false statements arising from a Foreign Agents Registration Act inquiry. The jury returned a not guilty verdict in September 2019.

He also maintains an active pro bono practice and is deeply involved in the community and legal profession. He is an appointed member of the American Bar Association’s Working Group on Building Public Trust in the American Justice System, for which he worked to develop the ABA’s Ten Guidelines on Court Fines and Fees, and chaired its development of the ABA’s Principles on Law Enforcement Body-Worn Camera Policies. He has served on the board of the Job Opportunities Task Force since 2017, including serving as the Vice Chair.

Before joining Zuckerman Spaeder in 2012, he served as a law clerk to Judge Andre M. Davis of the United States Court of Appeals for the Fourth Circuit, and Judge Catherine C. Blake of the U.S. District Court for the District of Maryland.