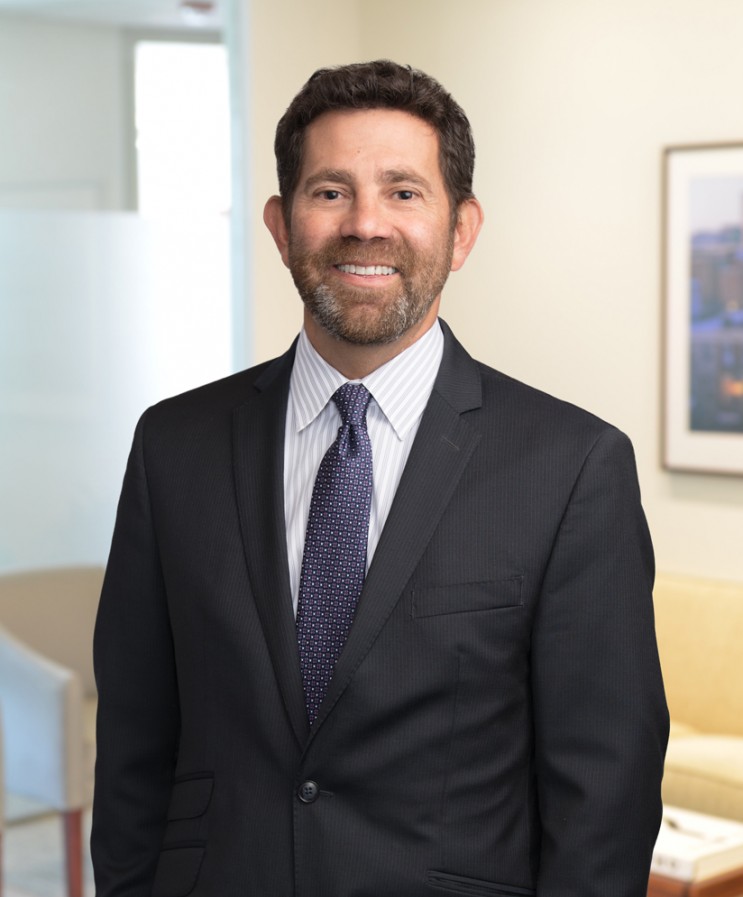 Described as "unbelievably talented when it comes to analysis and strategy" by Chambers USA, Aitan has tried more than 50 cases to verdict and, until February 2017, served as the Director of the Division of Enforcement of the U.S. Commodity Futures Trading Commission (CFTC).

Earlier in his career, he served as an Assistant U.S. Attorney in the Southern District of New York.

At the CFTC, Aitan was responsible for enforcing the Commodity Exchange Act (CEA) and oversaw all investigations and litigation conducted by the Enforcement Division. He also advised the Commission, other CFTC divisions, members of Congress and congressional staff about enforcement-related topics in legislation, rulemakings, interpretation and guidance. In his role, Aitan worked closely with the Department of Justice, SEC, FBI, and FERC and with federal banking regulators, as well as foreign and state regulators and prosecutors.

Aitan also spent nine years as a federal prosecutor with the DOJ, including several years as an Assistant U.S. Attorney for the Southern District of New York, where he prosecuted dozens of complex criminal cases, including RICO, murder, robbery, conspiracy, and fraud.

In 1995, Aitan was selected by former Attorney General Janet Reno as the youngest member of the team prosecuting Oklahoma City bombing suspects Timothy McVeigh and Terry Nichols. Aitan played a key role in the federal trials of McVeigh and Nichols, for which he was awarded the Attorney General’s Distinguished Service Award. He also served with the DOJ’s Terrorism and Violent Crime Section in Washington, DC, and was a Special Assistant U.S. Attorney for the D.C. U.S. Attorney’s Office.

Aitan is a fellow of the American College of Trial Lawyers, a member of the Advisory Board for the Program on Corporate Compliance and Enforcement at New York University Law School and an adjunct professor of law at The George Washington University Law School. He is regularly sought out by major national media outlets, including MSNBC, CNN, CNN International, The New York Times, The Wall Street Journal, and The Washington Post. He has written for publications such as Politico, National Law Journal, Huffington Post, and The Weekly Standard.